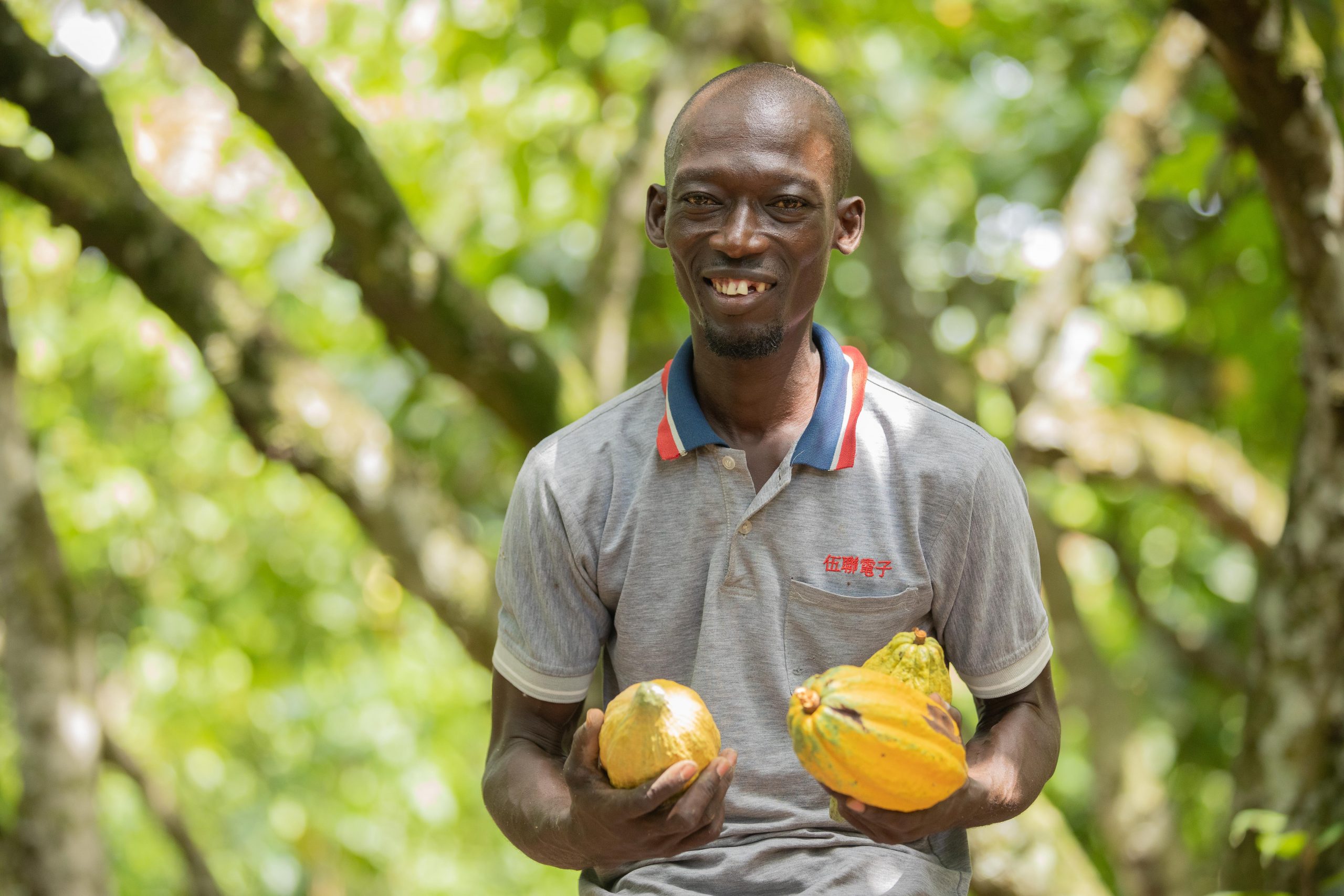 The European Commission’s legislative proposal is a ‘groundbreaking’ step towards combatting deforestation. But it cannot abandon smallholders in the process.

Our planet’s forests are more than just green lungs breathing life. They cover nearly a third of Earth’s land area, are home to 80 per cent of all terrestrial species, and provide an estimated 1.6 billion people with food, shelter, and income. And yet, according to the European Commission, the thirty-year period spanning 1990 to 2020 saw the planet lose 420 million hectares of forest – an area larger than the European Union itself.

This is an environmental tragedy. And it is precisely this wide-scale unrestrained deforestation and forest degradation that continues to present a major threat to our planet’s future. Indeed, ensuring the longevity of our forests is critical to addressing the twin climate and biodiversity crises and meeting the Sustainable Development Goals and Paris Agreement objectives.

The European Commission’s groundbreaking legislative proposal to combat deforestation is thus a welcome and much-needed step in the right direction towards crafting a greener and more sustainable future for all.

Published in late 2021, the legislative proposal confirms the European Union’s role as a global leader on the green agenda. In fact, as a major importer and consumer of so-called Forest Risk Commodities, the European Union can and must play a determining role in fostering sustainable and fair production and curbing deforestation and forest degradation.

But it is equally critical to remember that the world’s forests also provide for nearly four times as many livelihoods as the population of the European Union. Putting the preservation of decent livelihoods at the centre of regulations for ending deforestation in tropical commodities is as important as protecting the forests themselves.

The European Commission’s regulatory proposal covers cattle, cocoa, coffee, palm, soy and timber associated with deforestation or forest degradation and would close the European Union market to violators. However, the regulation makes virtually no reference to or provision for cocoa and coffee smallholders, even though their situations are markedly different from large-scale production such as soy. Moreover, the regulation has been published without any indication of how many smallholder households will lose their primary source of income or be left outright destitute simply for having deforested after December 2020 even if that deforestation was permissible under their national laws at the time.

This is wholly unfair. It concerns us. And it is why Fairtrade is calling on the European Union to ensure that all adopted measures against deforestation include fairness and social justice as core elements of legislation.

A vast majority of cocoa and coffee smallholders work on farms smaller than five hectares and live in extremely vulnerable contexts burdened by economic insecurity and the growing impacts of climate change.

Read also: France donated 684,000 doses of AstraZeneca vaccine due to arrive in Ghana

Losing access to the European Union market would be a devastating loss to these impacted farmers who would still need to earn a living and may be driven to deforestation and unregulated work as a result. These unintended consequences would ultimately undermine sustainability, forest preservation, and the very intention of the regulation. Simply put: deforestation will not be addressed by banning imports of cocoa and coffee from smallholder families living in poverty.

That’s why Fairtrade is urging the European Union to ensure that it is inclusive of cocoa and coffee smallholders and that its proposal:

Only through these clear, inclusive efforts can the proposed European Union legislation reach its stated goal of effectively reducing deforestation and forest degradation in supply chains and ensuring a just and fair transition to sustainable and deforestation-free practices for all without leaving anyone behind in the process.

Protecting our planet’s forests is critical to preserving our planet’s future. At the same time, we must strike the necessary balance between safeguarding our planet’s environmental heritage and building flourishing futures for those whose livelihoods are most at risk. By taking into account the needs of smallholder cocoa and coffee farmers, the European Union legislative proposal can do just that.

Because there can be no climate justice without social justice.