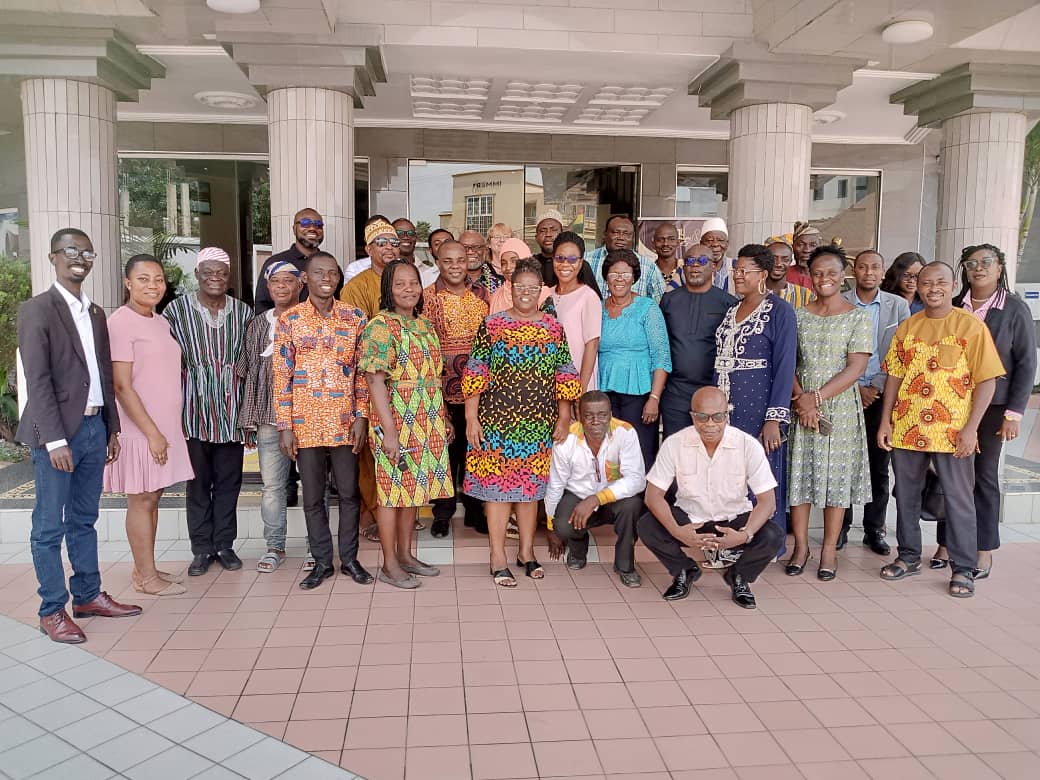 Stakeholders in the livestock sector have presented a Position Paper on biosecurity to the Ministry of Food and Agriculture (MoFA).

Titled “Implementing Livestock Biosecurity in Ghana”, the paper is to complement efforts aimed at curbing the spread of diseases on farms.

Presenting the document at a consultative meeting in Accra last week, the stakeholders recommended that the Veterinary Services Directorate (VSD) and Animal Production Directorate (APD) should develop biosecurity self-assessment checklists for all livestock species in Ghana.  They entreated the MoFA to make these checklists available to all Agric Extension Agents (AEAs), Environmental Health Officers, and farmers in all Metropolitan, Municipal, and District Assemblies in Ghana. 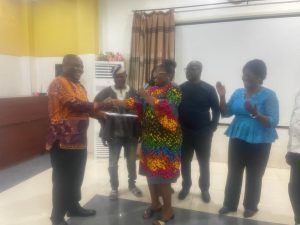 They further recommended that the Veterinary Services Directorate should institute bio-certification programmes for all livestock in Ghana.

They, again, called on the VSD and the APD to speed up the development of an Action Plan for the six-year- old Ghana Livestock Development Policy and Strategy document.

The president of African Women in Agribusiness (AWIA), Mabel Quarshie, speaking on behalf of the stakeholders observed that, livestock morbidity and mortality can be minimized by implementing livestock biosecurity measures properly.

This will provide the general public with safe and high-quality protein products from livestock,” she noted.

She added that curbing the spread of diseases saves livelihood of livestock farmers while at the same time helps government to save money as it will not have to spend so much on compensations during outbreaks.

Receiving the document on behalf of the MoFA, the Deputy Director of Animal Production Directorate, Dr. Abdul Razak Okine, said for a very long time, the Ministry has been contemplating on the classification and certification for livestock farms including poultry, piggery and aquaculture, adding that this document presentation has reiterated the urgency to address that.

Most of the farms in the country have poor biosecurity, especially the small and medium scale farms do not have the basic thing such as a footbath to control disease spread,” Dr. Okine lamented.

According to the International Livestock Research Institute (ILRI), frequent livestock morbidity contributes significantly to low domestic meat and milk yields resulting from noncompliance with livestock biosecurity protocols and lax enforcement of livestock disease prevention measures in Ghana. Regrettably, some of the known livestock diseases, for instance, the Highly Pathogenic Avian Influenza, are transmittable to humans. Additionally, improper administration of antibiotics in livestock and failure to comply with mandatory withdrawal periods by farmers lead to veterinary drug residue in meat, eggs, and milk, and when consumed can lead to antimicrobial resistance in humans. Therefore, issues of livestock biosecurity must be seen from economic, food safety, and public health perspectives. 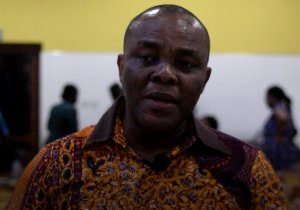 In order to protect the sustainability of the livestock subsector and public health in Ghana, AWIA and the Africa Women in Animal Resource Farming and Agribusiness Network (AWARFA-N), with support from the GIZ Sustainable Employment through Agribusiness (AgriBiz) programme, called on all stakeholders, especially MOFA, to implement biosecurity measures in the country.

The Livestock Development Policy and Strategy for Ghana was introduced in 2016.  Even so, farms are still being attacked by poultry diseases like Gumboro, Avian Influenza, Newcastle, and other Chronic Respiratory Diseases. Due to this, the government spent over GHc17 million to compensate livestock farmers for killing about 554,638 poultry birds, 1,701.5 bags of feed and 2,5548 crates of eggs due to avian influenza outbreaks.

Despite these challenges, full implementation of the Ghana Livestock Development Policy and Strategy 2016 has not yet begun due to a lack of an action plan and funding. The animal improvement and veterinary services bills which are the cornerstone of livestock biosecurity implementation, are yet to be laid in Parliament. The lack of implementation of the existing livestock policy means the country does not have biosecurity checklists on livestock for use by Agric. Extension Agents (AEAs) and livestock farmers in Ghana. There exist a draft poultry bio-certification document awaiting validation.

As a result of the AEA and health officers’ lack of enforcement, many livestock farmers do not adhere to the biosecurity protocol and they get away with it easily. The biosecurity protocol isn’t always followed by livestock farmers because the AEA and health officials don’t enforce it. These farmers escape punishment because of inefficient enforcement agencies, operational difficulties, and a lack of coordination between the environmental health department and the department of agriculture at the metropolitan, municipal, and district assemblies across the country.

Issues like lax biosecurity enforcement and a lack of bio certification for livestock farms were addressed in the Ghana Livestock Development Policy and Strategy. The policy acknowledges that the Diseases of Animals Act is out of date and needs to be updated.

To increase productivity through regulation, the Ministry of Agriculture has committed to ensuring that veterinary medications are of the proper quality and quantity and are administered in accordance with producer recommendations. By 2021, it also promised to reach all clusters of livestock production, including smallholder farmers in underdeveloped areas, but this has not been done yet.