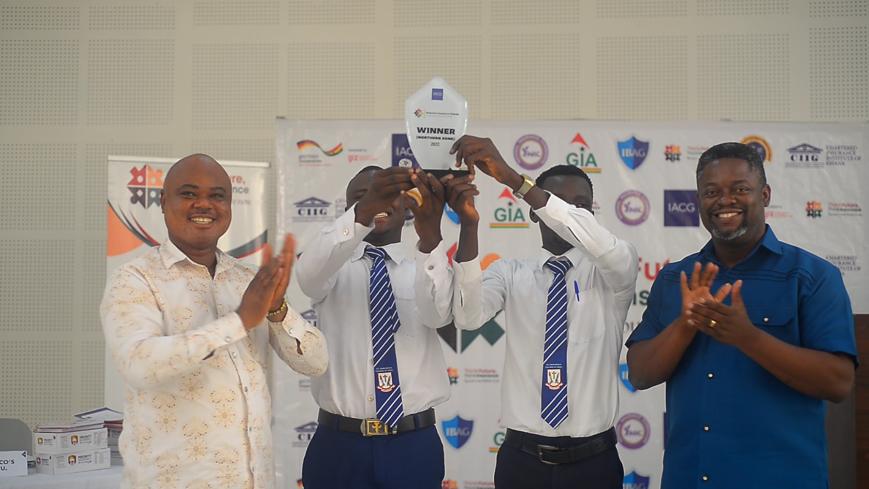 Bolgatanga Technical University came second with 65 points at the end of the debate which took place at the school of Business of the Kwame Nkrumah University of Science and Technology, on Saturday November 5, 2022.

St. John Bosco College of Education will be meeting the winner from the Southern Zone, where eight schools contested, in the grand finale scheduled to take place in Accra, come November 16, this year. 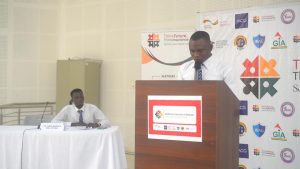 In all, a total of 16 Insurance Awareness Clubs from selected tertiary institutions nationwide participated in the maiden edition of the National Insurance Debate from November 4 – 5, 2022 at the Kwame Nkrumah University of Science & Technology and the University of Cape Coast.

The Ashanti Regional Manager of the National Insurance Commission, Dennis Farouk Dramani, was hopeful the debate would increase the knowledge levels of the students, clear misconceptions they might have about insurance and empower them to be change agents within their communities.

He, therefore, urged science students or students doing mathematics related courses to pursue actuarial science courses, because “it is very rewarding in the field of insurance”. 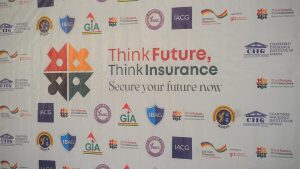 According to the NIC, there are about 50 insurance companies in the country with few actuarial scientists who help with proper forecasting but are under a lot of pressure due to the workload.

In Ghana, we do not have the actuarial scientists in numbers, meanwhile every insurance company is expected to submit actuarial report; this is why the Insurance Debate was organized to encourage students to be interested in the course”, he revealed.

He observed that the lack of actuarial scientists in the country was a danger to the insurance companies, “because we do not have a requisite generation that will be able to predict into the future and to determine premiums”.

Related Topics:debateGiZInsuranceKNUSTNICSt. John Bosco College of Education
Up Next