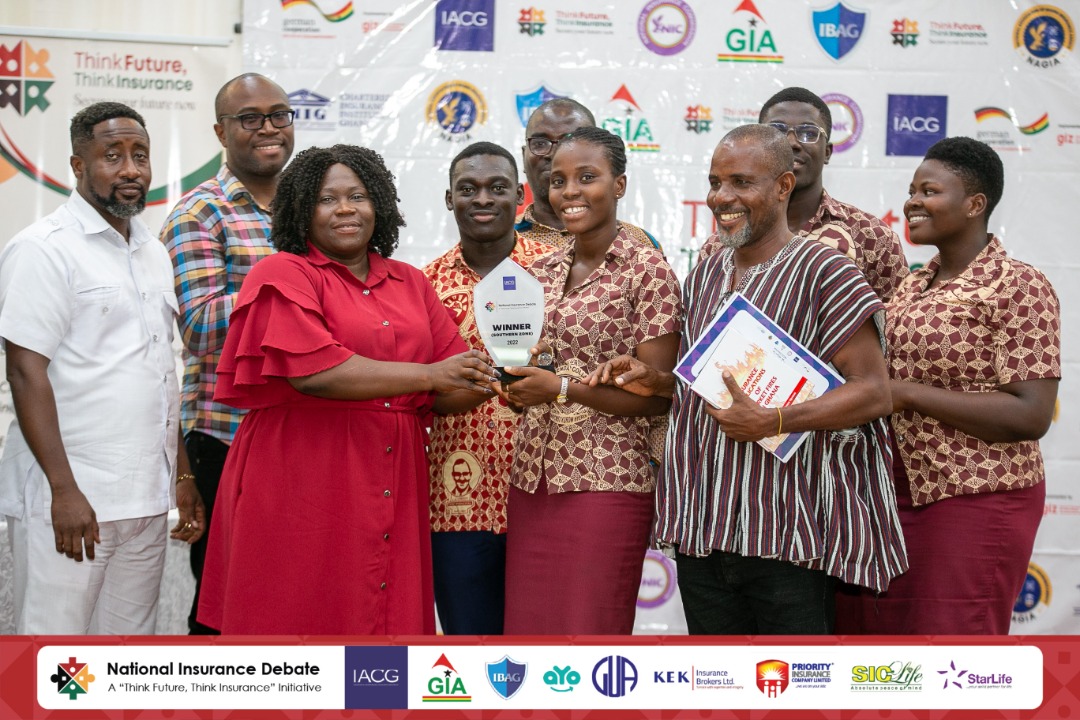 Komenda College of Education have been declared winners of the inaugural National Insurance Debate for tertiary institutions- southern zone.

They will be meeting St. John Bosco College of Education who were the winners from the northern zone, in the grand finale scheduled to take place in Accra, come November 16, this year.
Accra Technical University came second at the end of the debate which took place at the University of Cape Coast, on Saturday November 5, 2022. 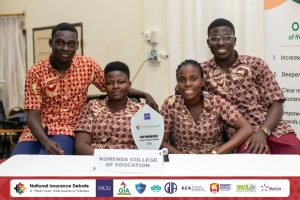 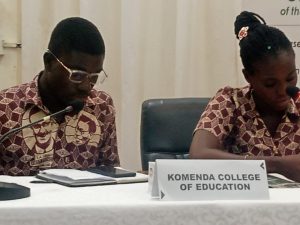 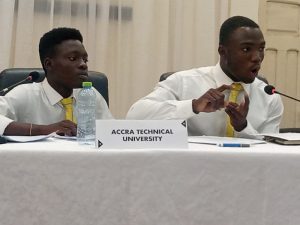 In all, a total of 16 Insurance Awareness Clubs from selected tertiary institutions nationwide participated in the maiden edition of the National Insurance Debate from November 4 – 5, 2022 at the Kwame Nkrumah University of Science & Technology and the University of Cape Coast.