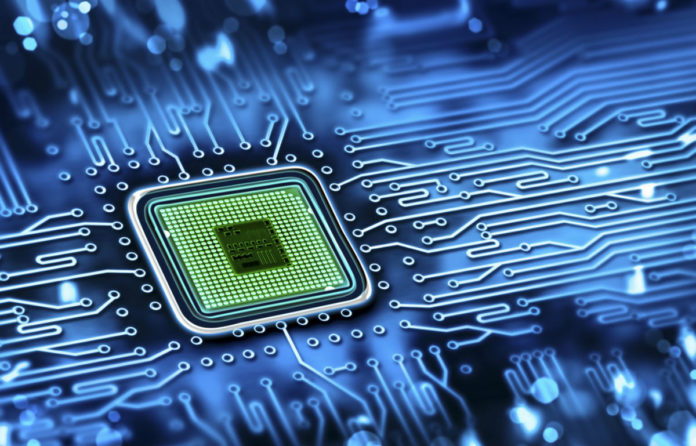 SIA says it forecasts 8.8% growth for 2022 as chip makers continue to build up production capacity to meet demand.

It’s still really trending very strongly towards increased demand. We’re just not going to get this kind of slingshot effect that we had in the pandemic,” said SIA CEO John Neuffer of the much slower growth projected for 2022.

While major semiconductor manufacturers such as TSMC, Samsung Electronics and Intel have announced tens of billions of dollars in investments for new factories in the past year, Neuffer said the digitalisation trend ramped up by the pandemic would continue to drive demand higher.

We think in the foreseeable future that there’s going to be plenty of demand for us to do very, very aggressive plant construction,” he said.

In 2021, 1.15 trillion semiconductors were sold, with the biggest growth among car-grade chips that can withstand heat and other physical challenges, Neuffer said. Sales for that segment rose 34% over the prior year at $26.4-billion. Unit sales rose 33%, he said.

China remained the largest individual market for semiconductors, with sales totaling $192.5-billion in 2021, an increase of 27.1%, the SIA said.