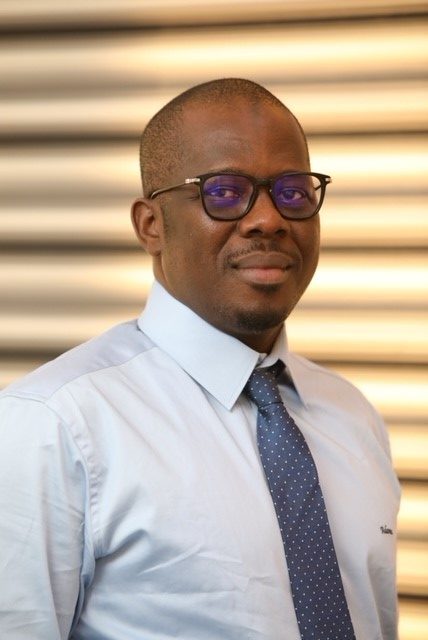 President of the ECOWAS Federation of Chambers of Mines (EFEDCOM), Adama Soro has raised concerns about the security situation of mining companies in West Africa which has led to many human casualties and deaths.

The ECOWAS Federation of Chambers of Mines is a private sector voluntary mining organization in West Africa established in November 2016 as a company limited by guarantee, with a Secretariat located in Accra, Ghana. Its mission is to advocate for effective policies to promote sustainable & responsible mining, and to use the resources and capabilities of members to serve the needs of its stakeholders within the ECOWAS Community.

Soro noted that “bandits continue to harass and operate with boldness in many regions. This is ultimately frightening for us private sector mining business Association.”

Speaking at the third virtual Annual General Meeting of the Federation, the President of EFEDCOM assured members that discussions were underway with “ECOWAS Commission which will lead to a possible ‘Regional Consultative Meeting on Enhancing Physical Security of Mining Communities’ in the short-term.” 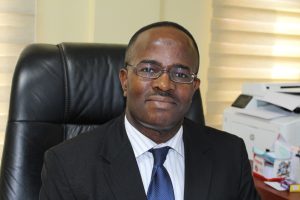 According to Soro, the Commission had already initiated the process to review the ECOWAS Mineral Development Policy which was validated in 2011 and adopted in February 2012 adding that “this will further provide the opportunity to extensively deal with subject areas such as physical mine operations security, gender mainstreaming and climate change issues and alike to be of special attention by Member States.”

Soro, who is also the President of the Burkina Faso Chamber of Mines said another key area of concern was the critical need to find lasting solutions to the issue of supply chain system disruptions.

He said “COVID-19 has brought to the fore, the need for African states to work together to address the challenges in link with the inefficient supply chain and its subsequent impact on benefits for the growth of the industry in West Africa. Thankfully, EFEDCOM has collaborated with the African Natural Resources Management & Investment Centre of the African Development Bank Group and the ECOWAS Commission on a project on Regional Study on Key Strategic Minerals Feedstocks and Inputs Development Strategy.” 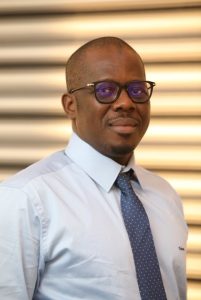 The Study, he explained, was “aimed at investigating how a regional approach to utilisation of key strategic minerals feedstocks and inputs could be developed within the context of an integrated value chain-derived, optimisation and generation of economies of scale to contribute to industrialisation in the sub region.”

Further, “we shall intensify our efforts and seek to collaborate with various parties to realise the benefits of the Africa Continental Free Trade Agreement (AFCFTA). There is overriding consensus among members of the Federation on the benefits that could accrue to the sub region if we work together,” he added.

Soro thus implored member states of West Africa to position their products to create a niche for themselves to enhance the growth of the sub-region and the continent as a whole.

Executive Director of EFEDCOM and CEO of the Ghana Chamber of Mines, Dr. Sulemanu Koney on his part reiterated how the security situation was affecting members of the Federation and noted that “we have sought collaboration with ECOWAS and will soon have a discussion on the matter.”