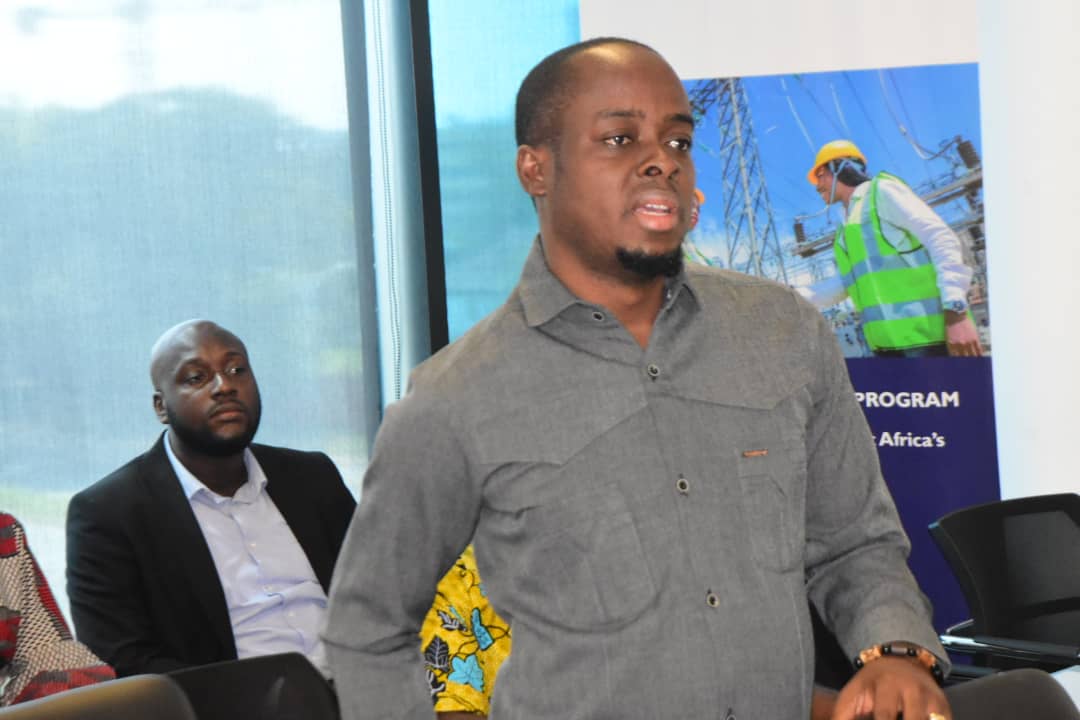 The Public Utilities Regulatory Commission (PURC) has announced that fervent preparations have been put in place to roll out net metering system by next year.

According to the Commission, the NMS will create a space for consumers in the utility value chain to adequately invest in solar and wind energy and other related power facilities.

PURC said excess renewable power generated in this regard will be fed into the national grid by contracted consumers.

This came to light during an encounter with stakeholders and other players in the power sector in Accra.

The event was organised by PURC in collaboration with West Africa Energy Program and supported by the United States Agency for International Development (USAID).

Other participants include representatives from the Ministry of Energy, Consumer Protection Agency (CPA), Media Practitioners among others. 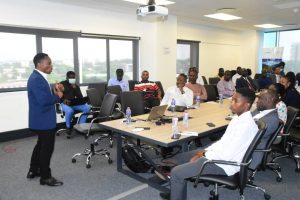 The Executive Secretary of PURC, Dr. Ackah pointed out that in line with the said net metering system, customer power generators will be credited in Kwh for power supplied to the national grid and however outlined that it will be done in partnership with the Energy Commission.

In an interview with the media, the Director of Research and Corporate Affairs, Dr. Eric Kofi Obutey said the Commission have initiated steps in the computation of the required figures for the first quarter tariff policy yet to be discussed as the official tariffs for water and electricity effective January to march, 2023 in consultation with the Board for onward presentation and engagement with government after which it will be announced to the general public.

According to Dr. Obutey, the move will also challenge the Commission to note changes in macroeconomic variables in relation to inflation, exchange rate, cost of natural gas, electricity and water.

The Commission have stepped up efforts in ensuring that utility providers are financially sustainable”, he said, adding that erratic power supply in the past must not resurface again.