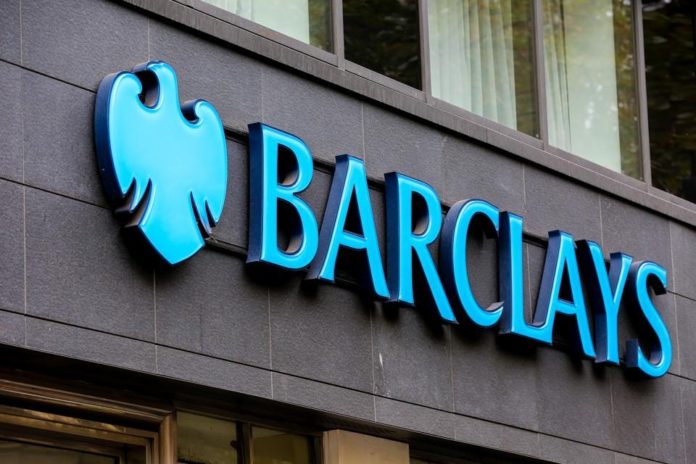 Barclays is calling for more robust regulation of all buy-now-pay-later products as it releases new research which suggests the lack of consistent affordability assessments has led shoppers to take on more debt than they can afford to repay.

Barclays’ study, conducted among 2000 BNPL shoppers, found that a quarter of respondents are concerned about their ability to repay their bills. This figure rises to over a third among 18-34-year-olds. A further three in 10 say they are overwhelmed by the amount coming out of their account in BNPL bills.The research suggests that one of the reasons for mounting BNPL payments taking shoppers by surprise is the relative ease with which they can accrue debt across multiple providers, with almost half admitting that they have had BNPL loans from different providers at the same time. Of those, three in five say they have had three or more concurrent BNPL providers. The average BNPL user is currently paying off £293 in BNPL loans.

Barclays believes that the frictionless nature of BNPL as a way to pay encourages shoppers to overspend with three in 10 BNPL users between 18 and 34 saying the availability of BNPL has made them shop without thinking, because it’s so easy to buy something in the moment and worry about repayments later. Overall, 30 per cent of shoppers have said they regret using it because they have bought more than they can afford to repay. This number rises to 44 per cent among 18-34 year olds.

Barclays, which itself offers interest-free and interest-bearing loans at the point of sale over a range of lending periods and recently struck a BNPL deal with Amazon, argues that the buy now, pay later market should be subject to the same stringent regulation as the wider consumer credit sector.

The government is currently considering how to regulate the industry, and Barclays believes that a robust regulatory framework is crucial to protecting consumers from taking on unmanageable debt

Antony Stephen, CEO of Barclays Partner Finance, says: “It’s essential that the new rules around BNPL regulation are fit for purpose and protect consumers from spiralling debt. Our research identifies the shortcomings of unregulated short-term interest-free credit options and highlights that people are still not clear on the repercussions of not making repayments. Barclays believes all consumer credit products should be subject to the same level of regulation, to avoid an unnecessary two-tier regulatory framework that goes against the best interests of consumers.

“We’re calling for more consistency in the regulation, with a common framework applying to all consumer credit products, and we are hopeful that HM Treasury’s review will deliver this.”