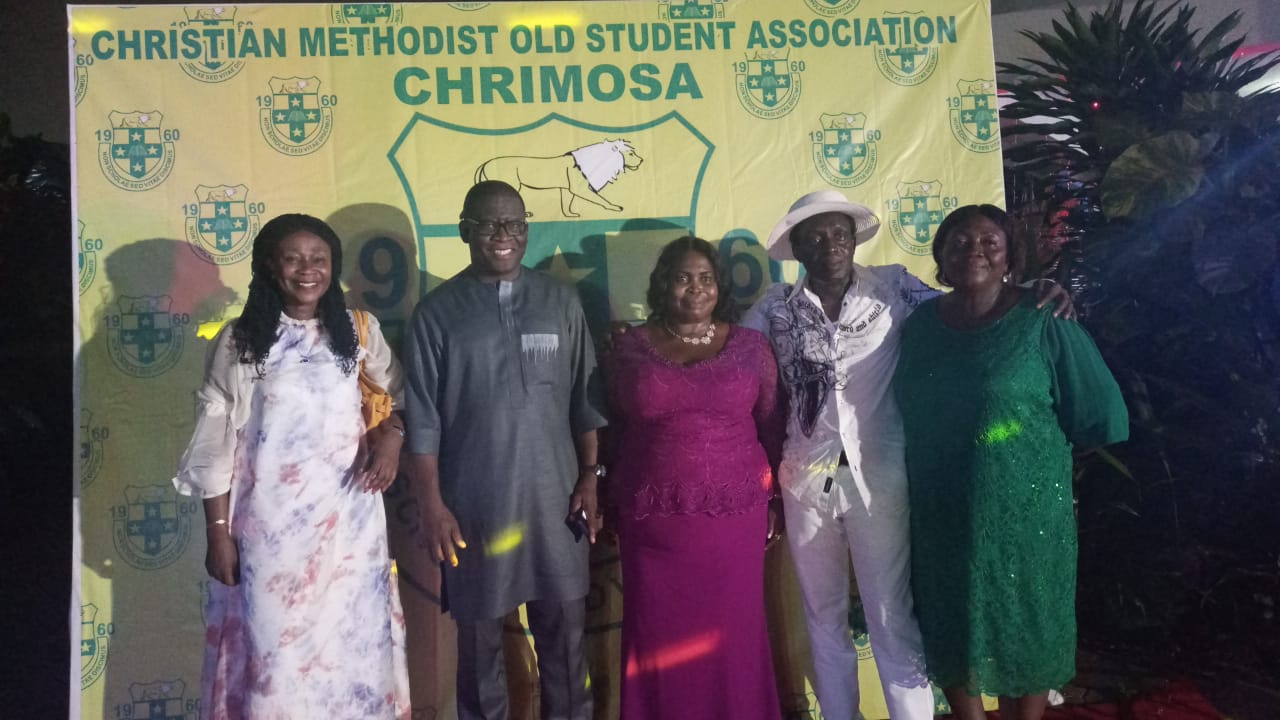 Old students of Christian Methodist Senior High School have been asked to complement efforts towards revamping the school.

The call was made during a fundraising and reunion dinner meeting held at Green Pepper Restuarant at East Legon in Accra. 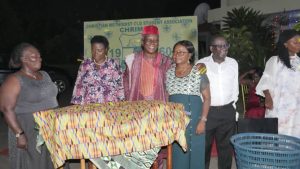 The function attended by more than 100 former students raised thousands of Ghana cedis both in pledges and cash to support the completion of the School’s girls’ dormitory.

The Chairman for the night, Anyemi Samuel Korboe, challenged the old students to support the school to get back on its feet.

We all have a stake in the future of our former school. We are obliged to achieve and maintain for our students and staff high academic and discipline standards to produce God-fearing people who are patriotic and developmental and together we can,” he said. 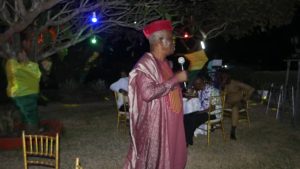 He challenged the old students to consider contributing GHc3,500 per year group by the end of 2023 to support other infrastructure in the school.

If we get 10 year groups contributing GHc3,500 each, by the end of this year we will have 35,000 to support other dvelopmental projects int eh school. Let’s heed to this call and lift the image of the school,” he pleaded.

The President of CHRIMOSA, Anyemi Rev. Justice Ekuban, in acknowledging the support of old students in supporting the school over the years called on the alumni to continue to lend hand in uplifting the name of the school. 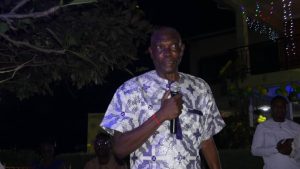 He also called corporate bodies and individuals to come on board to support the School.

We invite everyone especially old students (Anyemimei) and corporate Ghana to contribute to a worthy cause,” he stated. 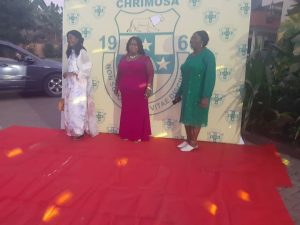 The Assistance Headmaster of the school, Raymond Sedzro, commended the old students for their continuous support. He was particularly grateful that the alumni have provided the school with a National Science and Maths Quiz (NSMQ) room stocked with up-to-date materials to support science students to in their preparation towards the prestigious quiz. 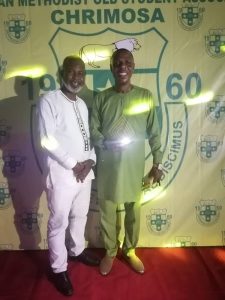 Recently also, we were blessed with a state-of-the-art computer lab from the old students with support from Ecobank,” he stated.

Anyemi Rev. Daniel Gyasi-Ankra of the Worldwide Miracle Outreach, in a remarked, gave a brief history on how the school was established and the faces it has gone through to reach its current status. 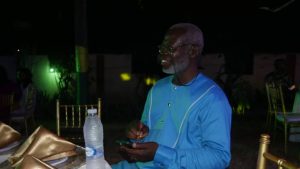 The school was established in September 1960 by the Late Rev. Gordon Nii Akwei Quaye of blessed memory with funding from the United States-based Christian Methodist Episcopal Church. The school was initially located, in rented premises, at Asylum Down, near the Kwame Nkrumah Circle. Originally a private institution, it was absorbed into the public educational system in September 1965. The school moved to the present site, in Weija, in September 2009. 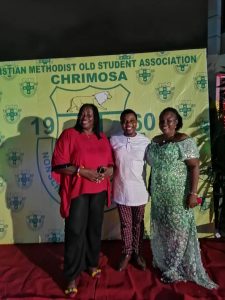 Christian Methodist, since inception has churn out great individuals who have and continue to contribute their quota to the development of Ghana. 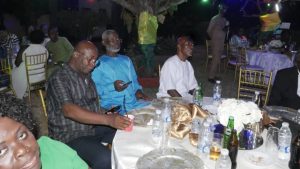 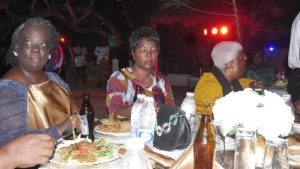 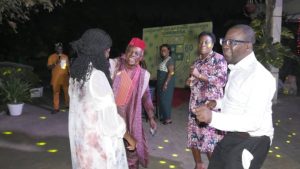 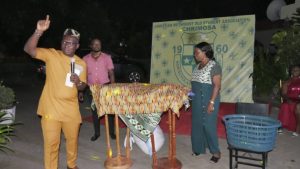 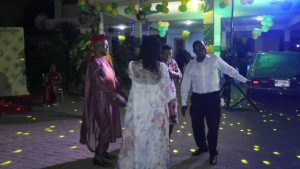 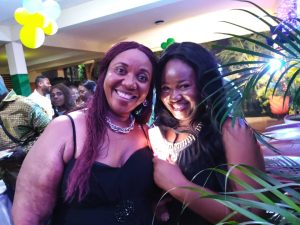 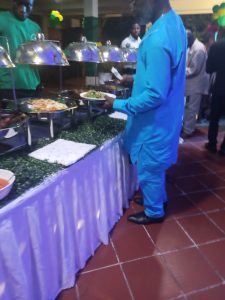 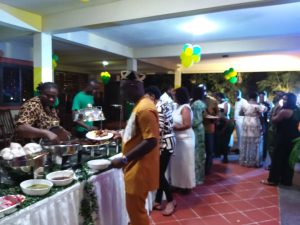 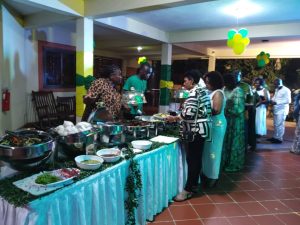 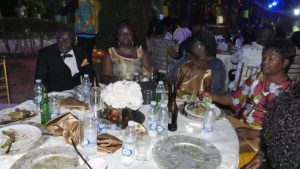 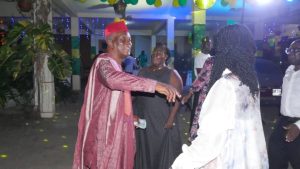