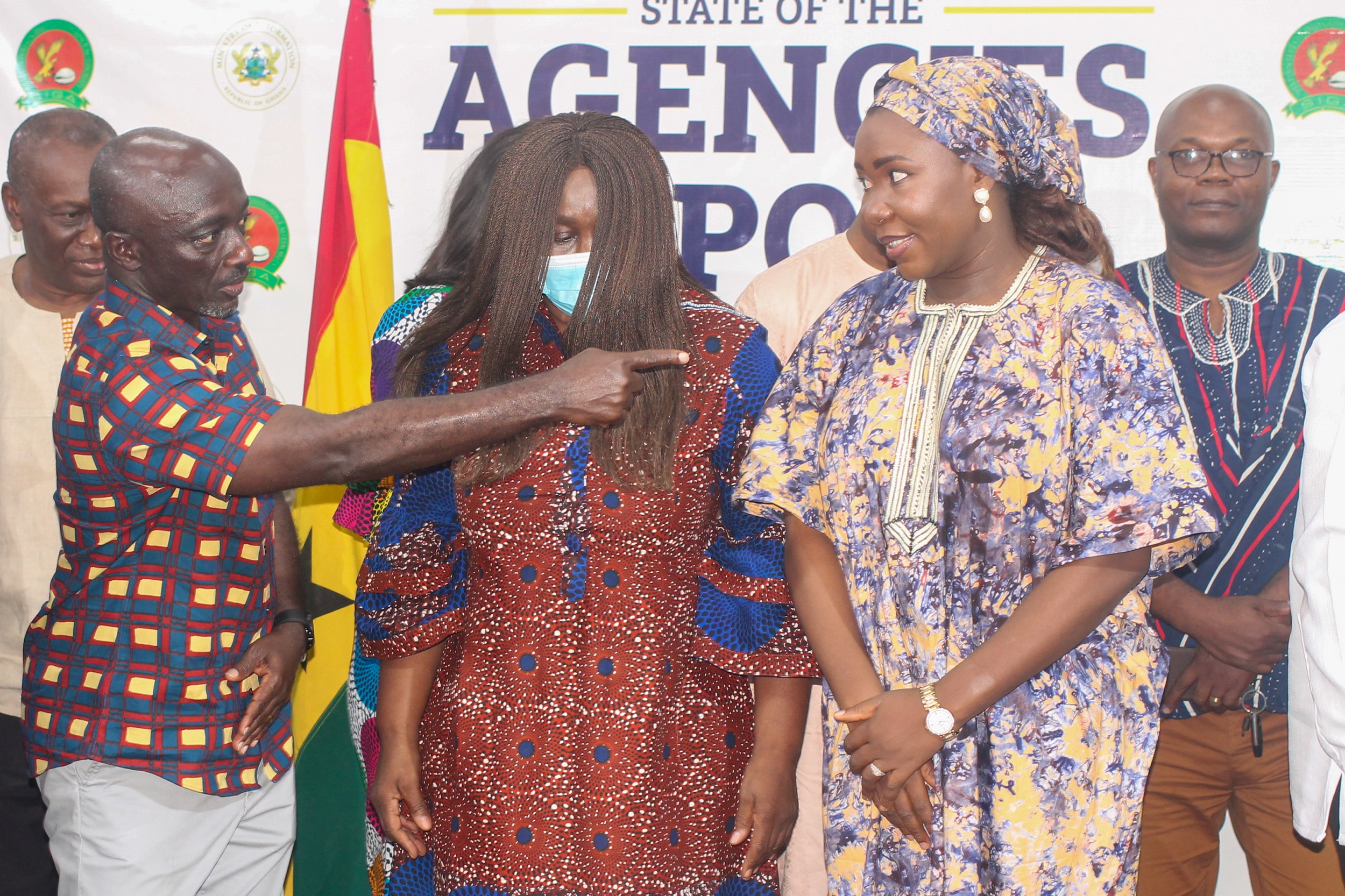 The TDC Company Limited (TDCL) has expressed its unwavering commitment to bridge the housing deficit in the country through the construction of affordable houses for the public.

The Managing Director of the company, Alice Abena Ofori-Atta, said the Community 26 Kpone affordable housing project and the Community 22 housing scheme, among other projects, were some of the areas that the company had chalked up some successes in the drive to offer affordable accommodation to the public.

Ofori-Atta said this when she took her turn at the Meet-The-Press series of the Ministry of Information in Accra yesterday.

She said the construction of affordable housing units had yielded positive results since the inception of TDCL, adding that in the over 70 years history of the company, each project delivered by TDCL was as a result of decades of experience and expertise in building and providing housing.

Ofori-Atta said the company would continue to do its best to ensure that it achieved its noble mission of creating and managing unique and sustainable urban settlements to meet the evolving needs of our residents, businesses and other stakeholders. 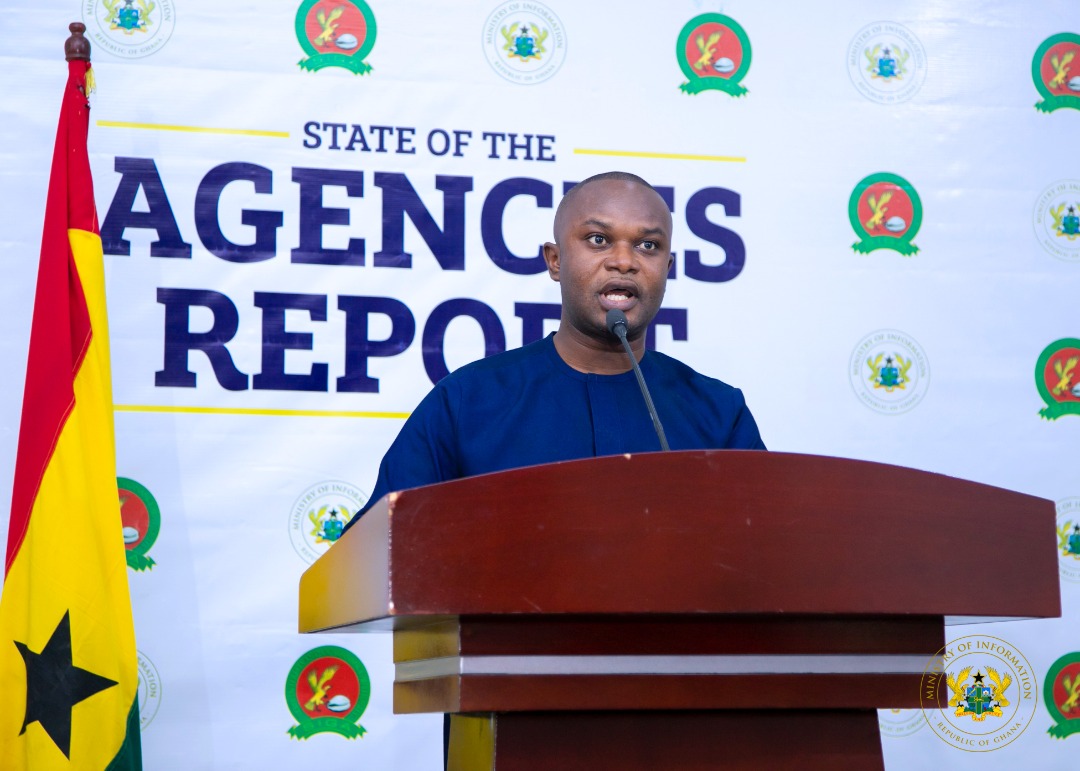 The Manager in charge of Corporate Planning of the company, Akwasi Boachie, in a presentation, said in terms of affordable housing, the company recently completed a gated-community at Community 26 in Kpone.

He said the project — started in 2007 — was handed over to the TDCL in 2015 for completion, and was solely financed by TDCL through internally generated funds.

Boachie said for a record time, they had sold almost half of the anticipated 2,000 housing units.

He said the company also embarked on a 204 housing units at Tema Community 22 under the National Homeownership Fund, which was inaugurated by

A second phase, he said, was underway, and would comprise a total of 201 housing units made up of two and three-bedroom apartments.

He said with the deployment of flexible payment platforms, it was easier for potential home owners to access their houses and make payment with ease.

The Director-General of the State Interests and Governance Authority (SIGA), Edward Boateng, said in spite of the existing huge housing deficit that still confronted the country, the TDCL had played its part in helping to address the situation by managing to deliver and bridge the gap, especially for the middle and lower income earners.

He said a look at the revenue mobilisation drive of the TDCL suggested that it was no wonder that the company emerged the best performing state-owned enterprise in the maiden Public Enterprises League Table Awards.

The Public Enterprises League Table is an innovation by the minister of public enterprises to assess the performances of specified entities regarding compliance.

The General Manager in charge of Operations of the TDCL, Samuel Asante, responding to a question of haphazard development in Tema, said although the master plan for the development of Tema was in place, there were some miscreants in the society who operated on the blindside of the TDCL to circumvent the system.

He said that notwithstanding, the TDCL — through its development taskforce — had been conducting regular exercises to check the activities of encroachers.

The Deputy Minister of Information, Fatimatu Abubakar, commended the management of the TDCL for striving to be self-sustaining, and encouraged the public to patronise the TDCL in order to access affordable housing units.