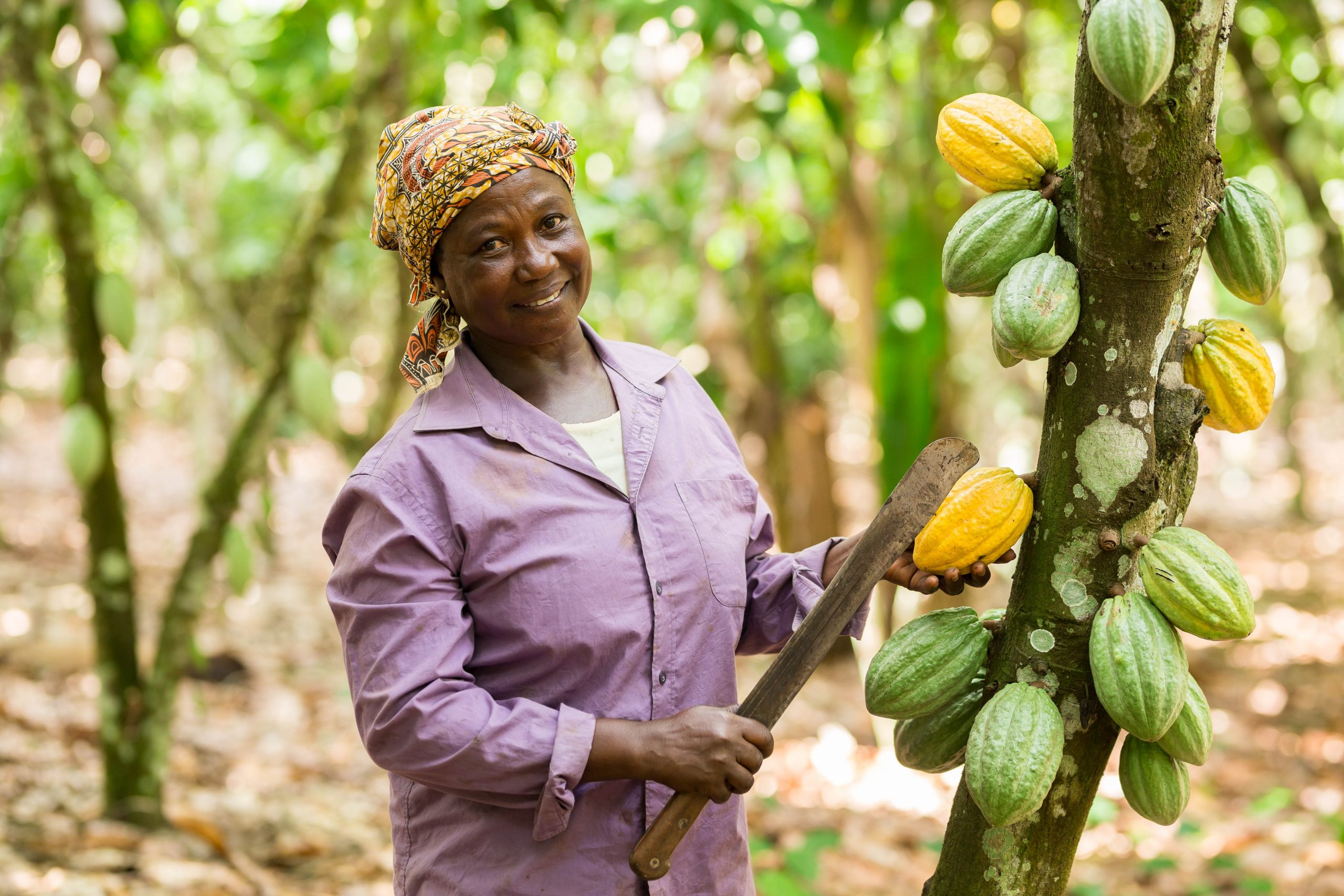 Fairtrade has announced its winner for the Small Producer Organisation of the Year category after more than 80 entries were received globally from 30 countries for all four categories of this year’s Fairtrade Awards.

Asunafo North Farmers Union of the Ahafo Region in Ghana, won the global prize for its outstanding contribution to empowering farmers.

With more than 8,000 members, Asunafo North Farmers Union is a Fairtrade certified organisation established in 2012. It’s very amazing how far we’ve come since then,” said Union Manager Patrick Owusu. “Fairtrade has made a huge impact on the lives and communities of our members.” The union has invested in building of an office complex, health facilities, and school building projects within their communities.

For Asunafo Farmers Union, this award represents a global recognition of the union’s hard work and commitment to improving on the livelihood of its members and the development of their communities. The award is a further demonstration of Fairtrade’s continued commitment to ensure farmer empowerment through livelihoods and decent incomes and wages. Fairtrade Africa provides pre-certification and post certification to member producer organisations to strengthen their organisations in line with Fairtrade Standards. In Ghana, Fairtrade Africa works with over 120,000 cocoa farmers in 10 Cooperative Unions across the country. Fairtrade certification has brought immense benefits to farmers.

Like all Fairtrade certified producer organisations, members of Asunafo Farmers Union benefit from income from the sale of their cocoa beans. The farmers’ union has been able to achieve these community projects through the Fairtrade premiums paid by trading partners of chocolate companies who source cocoa from Asunafo such as Mondelez and Tony’s Chocoloney.

Farmers of the union have been able to build houses, some have diversified and invested into other business ventures as alternative sources of income. Some farmers have also been able to support their children to go to school up to the university. In addition, the premium received helped the union to create a common fund where members can access loans and other financial services. The union has also invested in property rentals as a cooperative which helps us to have alternative sources of income.

Through its West Africa Cocoa Programme, Fairtrade Africa supports cocoa farmers to increase their yield by adopting practices such as the development of business strategic plans, policies on gender and social protection, climate resilience, risk assessment and internal management systems. Fairtrade’s sustainability programmes include a component on fair pricing based on a minimum price and also a premium that goes directly to the farmer cooperatives who take collective decisions on the use of the premium for developmental projects.

Fairtrade supports producer organisations to strengthen their management systems. “When Farmer Cooperatives are formalised, they focus on innovation in the face of climate changes, inclusion to support gender mainstreaming, and improvement in their production, distribution and marketing and are in better positions to advocate for equality in trade. These tenets are the foundational blocks for sustainable cocoa production, and we are proud of the achievement of our members”, said Edward Akapire, Head of Region, for Fairtrade Africa West Africa Network.