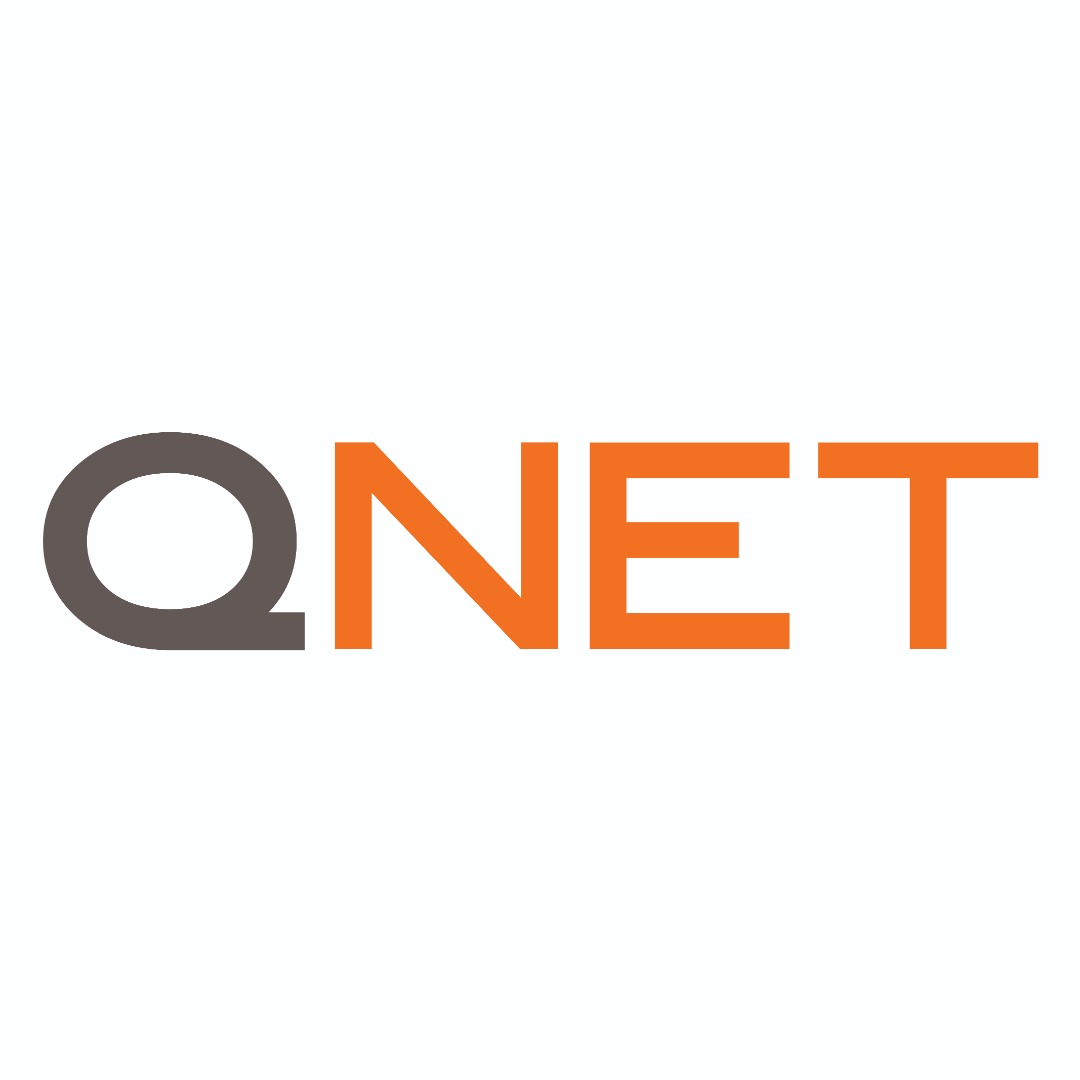 When I joined my current local news team in Ghana and got to know QNET, the first article I saw, was the company trying to correct a misrepresentation about its brand. Some individuals were accused of taking monies from others with the promise of helping them travel outside Africa. I took interest in the brand and did a little desktop research to know more about the company. The further I dug, the more I realised that the 24-year-old company has good intentions and an interesting business model, but the actions of some individuals, who may or may not fully understand the brand’s line of business, are causing some misconceptions about the company. I made a trip from Ghana to the company’s office in Malaysia and in this article, you will discover some of the truths I took my time to explore.

One of the first observations I made as I read a little widely about QNET was the fact that in this part of the world (Africa), a lot of people do not understand the concept of Direct Selling and sadly, they are often unable to distinguish it from a Ponzi scheme, Multi-Level-Marketing and the sorts. So, for the avoidance of doubt, let’s do some clarification on what Direct Selling is.

According to the World Federation of Direct Selling Association (WFDSA) based in Washington DC in the United States: “Direct Selling is a retail channel used by top global brands and smaller, entrepreneurial companies to market products and services to consumers.

Companies market all types of goods and services, including watches and jewellery, holidays, wellness, home and living, education, health, personal care and technology.” Simply put, Direct Selling is a type of marketing where the company or manufacturer sells its products directly to consumers without building or hiring shops, supermarkets, malls or the like. These products are not on shelves of any shop, they are shipped directly from the manufacturer to the consumer at home, online or through other means. This is an acceptable way of marketing and it has been in existence for hundreds of years.

According to statista.com, in America alone, there are more than seven and a half million people involved in Direct Selling and the global industry is estimated at $186 billion, with more prospects than a lot of people think. WFDSA has membership across the world in virtually all continents.

In Ghana and across Africa, I noticed that the Direct Selling Industry is not as formalised and organised as they have it in Asia, America and Europe. Though, Africa, with our population surge and budding taste for lifestyle and beauty products, is the new frontier for the multi-billion-dollar Direct Selling industry, we are yet to fully comprehend its full potential. I felt the stories and experiences Africans had with Ponzi schemes have clouded their understanding, realization or appreciation of the Direct Selling industry. In many parts of Africa, people can tell stories of how get-rich-quick and money schemes that existed for a short period of time usually less than a year or two, ravaged their finances. The unfortunate part is that they tend to lump many Direct Selling companies in that same basket.

I had a tour of the QNET office in Kuala Lumpur in Malaysia. I saw first-hand, the towering building where its operations take place on a daily basis. I saw some of the products and had interactions with key officers of the company as they explained in details, features of the products and key truths about QNET’s business model.

On Penang Island, I had a unique opportunity to witness and attend the company’s annual global conference, the V-Malaysia 2022. I was in the same arena as more than 15 thousand independent representatives (IRs) and officers of the company. It was electrifying and a sight to behold. I listened to seminars and presentations by many leaders of the company including its Founders and I visited the exhibition booths, where I saw, touched, felt and experienced QNET’s wide array of products. I saw IRs from different corners of the world testifying about their experiences and the achievements they made, both in small and big leaps.

Demystifying the misconception about QNET

The first realization I had from my five-day sojourn was that unlike Ponzi or get-rich-quick schemes that usually last for a short time and disappear, QNET has actually been in existence for 24 years and growing stronger. I got to know that QNET is one of Asia’s leading e-commerce based Direct Selling companies offering a wide range of health, wellness and lifestyle products that enable people to lead better lives. I realised that QNET is empowering millions of entrepreneurs and young people in more than 100 countries worldwide.

I also got to know that QNET is headquartered in Hong Kong and has a presence in more than 25 countries around the world through subsidiaries, branch offices, agency partnerships, and franchisees.

I realised that QNET adheres to international best practices and that, it is a member of the Direct Selling Association in several countries and is also a part of the Hong Kong Health Food Association and the Health Supplements Industry Association of Singapore among others.

I realised that QNET is law-abiding and highly socially-responsible. I visited the company’s Corporate Social Responsibility (CSR) arm, RYTHM Foundation (Raise Yourself to Help Mankind) at the V-MALAYSIA 2022. I saw pictures and evidence of the plethora of life-changing interventions and projects the company is implementing across the world including Africa. QNET is also active in sports sponsorships around the world. Some of the more prominent partnerships include being the Direct Selling Partner of Manchester City Football Club and the African Club League Championships of CAF.

QNET’s fight against fraud and misrepresentation

According to Biram Fall, QNET’s Regional Manager for sub-Saharan Africa: “QNET is making frantic efforts at ensuring that its reputation is not soiled. We keep implementing measures to help the general public and our stakeholders understand our business model and the fact that we are not a get-rich-quick or Ponzi scheme, we are not a travel agency, we do not condone illegal gathering, migration or unethical marketing practices. People can do business with QNET from the comfort of their homes via www.qnet.net.”

“We are aware that some individuals use QNET’s name for unethical marketing practices. We are in collaboration with some governmental agencies in markets where we operate, to identify and clamp down on these people and their negative activities. If any Independent Representative is found to be culpable in a case of unethical marketing, they are punished or terminated from the company’s record. And in some cases, they are handed over to security agencies for the law to take its course.”
On my desk as a journalist, I see a lot of communications and press information from the company, trying to educate the general public on its business model and the Direct Selling market as a whole. The company recently embarked on a 360-marketing initiative called the MAMA Campaign. The Campaign aims at helping people differentiate between QNET business and the actions of fraudulent individuals.

Finally, I am convinced that with the current economic situation in the world and especially in Africa, a lot of people need multiple streams of income to be able to stay afloat. Direct Selling offers a wonderful opportunity for anyone to buy products, use them or refer same to other people and earn commission on the purchases they make. A lot of people have changed their lives for the better, by simply taking up the opportunities offered by QNET and the Direct Selling industry.