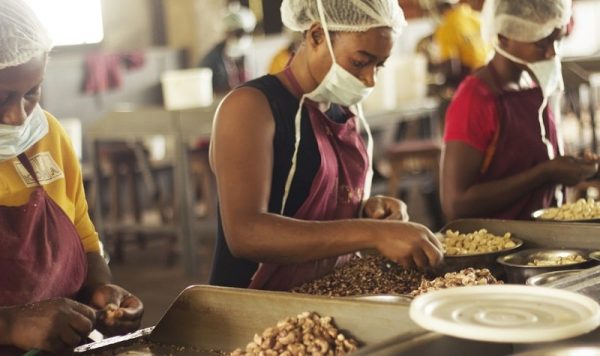 Wholesale prices rose by 5.9% in September 2022 from August 2022 after a rebasing exercise., the Ghana Statistical Service announced on Wednesday.

The producer price index, a measure of the average change over time in the prices received by Ghana-based producers for the production of their goods and services increased by 45.6% on a 12-month basis.

The producer price inflation in the Industry sector increased to 54.5 per cent in September 2022 from 48.6 per cent in August 2022.

Mining and quarrying (57.5%), and manufacturing (58.2%) recorded the highest rates while Information and communication activity recorded the lowest rate of 0.9 per cent in September 2022.

He added the computation was based on the selection of items in a fixed basket collected during a survey in 2019 involving 835 randomly selected companies (an increase on the previous 225 firms) from the 2013 Integrated Business Establishment Survey database.

He stated that the GSS collected data on 2,639 items from 603 firms nationwide for September’s PPI.

Related Topics:InflationProducer Price
Up Next