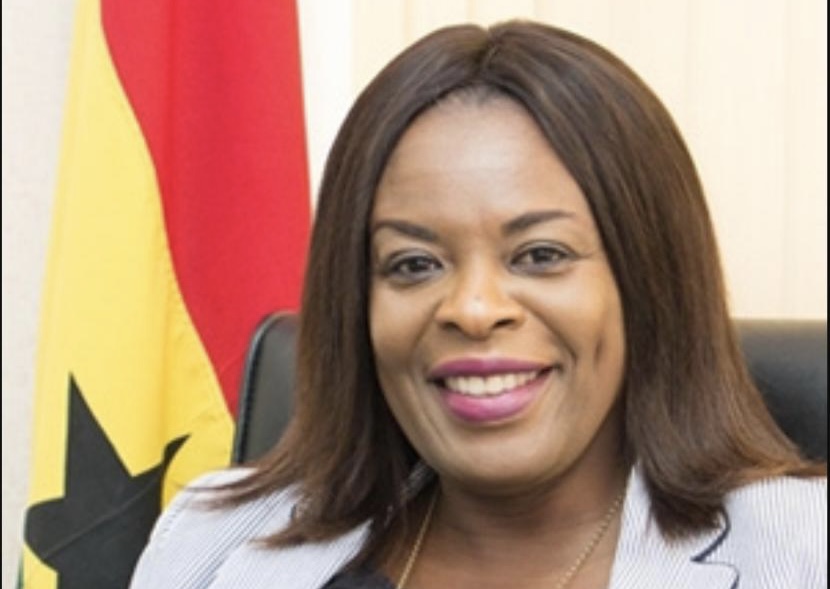 The Board of the Ghana Airport Company Limited (GACL) has appointed Pamela Djamson-Tettey as the new Managing Director (MD) of the company, effective February 18, 2022.

This is after Yaw Kwakwa submitted his resignation as the MD of GACL effective close of day, February 17, 2022.

The GACL Board held an emergency meeting on Wednesday, February 16, 2022 on the issue, reports Graphic Online’s Maclean Kwofi.

With this appointment, Graphic Online recalls that Djamson-Tettey becomes the third woman to lead the state-owned company that has exclusive responsibility for developing, maintaining, planning and managing airports in Ghana.

Djamson-Tettey assumed the position as the sixth MD of the company since it was established in 2007.

A press release issued by the GACL Board in Accra on February 16, announced her appointment as the new MD of the GACL.

Following an emergency meeting of the GACL Board held on Wednesday, February 16, 2022, Yaw Kwakwa submitted his resignation as the Managing Director of GACL effective close of day, February 17, 2022.

The GACL Board has subsequently appointed Madam Pamela Djamson-Tettey as the new MD of GACL effective February 18, 2022.”

It adds that Pamela is well-networked with a confident approach and integrity, and also strategically astute, possesses a strong ability to build sustainable relationships, with excellent interpersonal communication and language skills.

The release also indicated that between 2001-2009, Pamela was the Executive Director and Director Corporate Relations at Diageo Ghana -Guinness Ghana Breweries (GGBL).

As member of the Board of Directors of GGBL and a key member of the GGBL Executive team, her responsibilities included a wide range of business-critical agendas including; Corporate Communications, Public Policy, Stakeholder Engagement, Strategic Planning, Corporate Brand Reputation, Sustainable Development and key Spokesperson for GGBL.

She is an accredited member of the Institute of Public Relations (IPR) Ghana,” it added.

The GACL was established as a result of the decoupling of the existing Ghana Civil Aviation Authority (GCAA) in line with modern trends in the aviation industry.

GACL is an implementing agency under the Ministry of Transport. The Company commenced business on January 1, 2007.