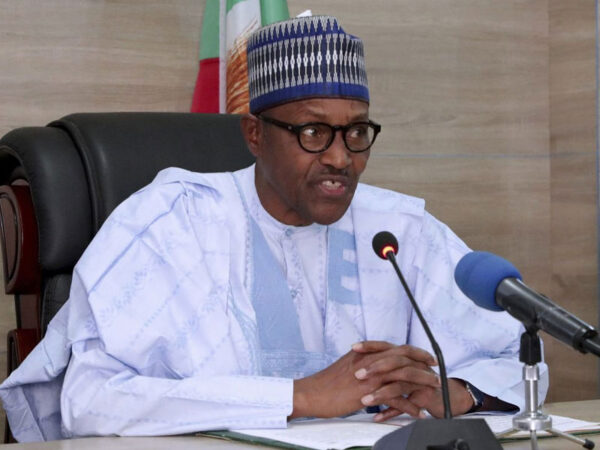 President Muhammadu Buhari will launch a National AutoGas Scheme on the 1st of December, as Nigeria makes alternative moves to maximize its rich natural gas reserves as a means of fuel consumption.

Dr. Ibrahim told stakeholders on Saturday that the autogas scheme and deepening domestic utilisation of Liquefied Petroleum Gas (LPG) would create about 12.5 million direct and indirect jobs for Nigerians.

He also added that the Presidential fleet has already converted some of it fuel engines to run on  Compressed Natural Gas (CNG) and Liquefied Natural Gas (LNG), adding that the adoption of AutoGas was necessitated by the deregulation of petrol by the government, which had led to increment in the pump prices in recent times.

We need about 500, 000 conversion engineers in the next 90 days to ensure that the retrofitting of the vehicles go as planned. Fifty conversion centres are currently upgrading for mass conversion and trainings and over 30,000 vehicles are already running on dual fuels in Nigeria.

The 90 days training is being undertaken by the Nigerian Content Development Monitoring Board and the Petroleum Trust and Development Fund. These entrepreneurs will get their own foundries for manufacturing and will thereafter train others as time goes on,” he said.

Nairametrics reported in September that the Minister of State for Petroleum Resources, Timipre Sylva revealed that Nigerians can now convert cars using petrol to gas, which is cheaper, with effect from October 2020.

The Department of Petroleum Resources also ordered 9,000 filling stations nationwide to begin the installation of facilities for gas products.

In October, the Federal Government estimated that the Compressed Natural Gas (CNG) will cost N97 per litre, as it had promised to provide alternatives to the Premium Motor Spirit (PMS), otherwise known as petrol, for poor Nigerians.