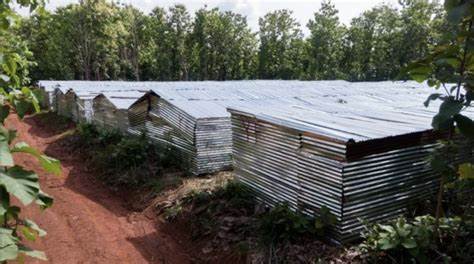 Newmont Ghana Gold Limited has suspended construction activities at its Ahafo North project site due to the erection speculative structures on the mining concession.

The construction work which should have started earlier in the year would have been completed by 2023 but as it stands now no one can tell when it will even start, let alone its completion. Lands for the Ahafo North project of the mining firm were declared a mining area in September 2017.

The illegal structures made from metallic roofing sheets numbering over 9,000 however do not serve as a home or sleeping place for their owners but just a representation of their interest on the land.

As these speculative structures continue to spring up, their owners anticipate huge compensations from the mining firm, an action which actors in the mining industry are unhappy with. 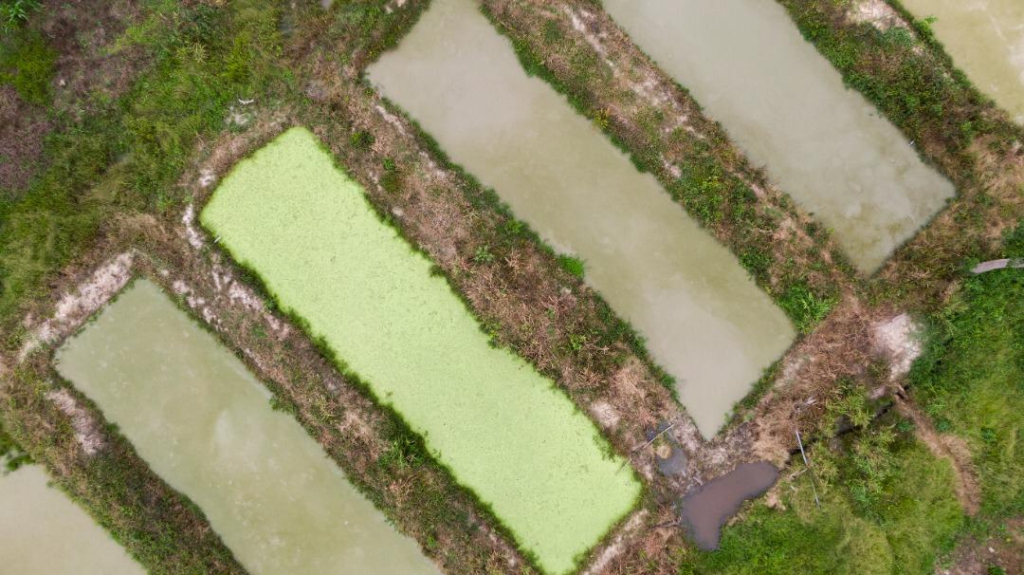 Speaking with Journalists for Business Advocacy, CEO of the Ghana Chamber of Mines, Sulemanu Koney was worried the perennial attitude could hamper investments in the mining industry.

The resources belong to us. We should practically own it and put our hearts to it. We need to extract the resources optimally and with situations like this before the investments comes it’s not the very best. My heart actually breaks to see the extent of these speculative structures,” he said.

Manager, Communications and External Relations of Newmont Ahafo Mine, Samuel Osei reiterated the profound revenue generation prospects of the project to the Ghanaian economy.

The Ahafo North project presents a lot of prospects for the Ghanaian economy. Contractors who will also be employed may have more employees than what we have so this project presents a lot of employment opportunities for the people. Lot of opportunities in the local procurement. For the general economy we have enhanced taxes and royalties that will come to the local economy,” he said.

The Ahafo North Project of Newmont Ghana Gold Limited, expected to rake in 350,000 ounces of gold per year to boost the local economy, and with current challenge, the Ahafo North communities are losing out on business and employment opportunities to boost socio-economic development in the area.

Located approximately 30 kilometers north of Newmont’s existing Ahafo South operations, the Ahafo North Project will include four open pit mines and the construction of a stand-alone mill. Projected capital cost is estimated to be US$850 million, and with current gold prices, the project is expected to deliver more than a 30 percent internal rate of return (IRR).

The Ahafo North project is expected to produce 3.3 million ounces of gold over its 13-year mine life with numerous job opportunities for the indigenes.

The project will create approximately 1,800 jobs at the peak of construction with more than 550 permanent roles created once the mine is operational. Newmont will work to create lasting value for host communities through local sourcing and hiring. A key aspect of the Ahafo North project’s workforce planning will be a target to achieve gender parity in the workforce when operations begin. The project would also provide training and skills development opportunities for the youth in the communities.

Breastfeeding does not cause sagging – Dr. Benin