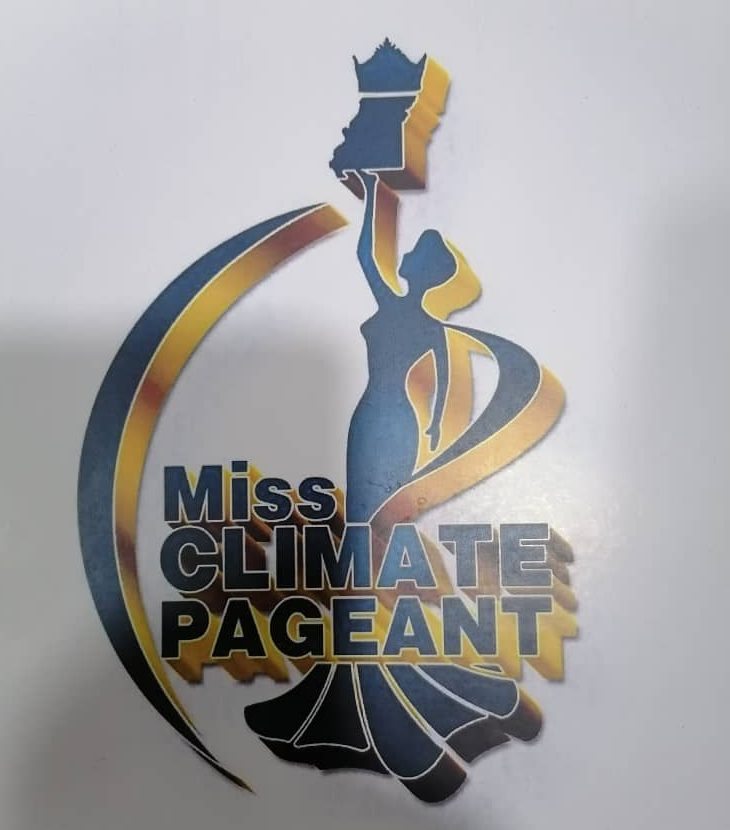 Slicka Media in collaboration with the Forestry Commission of Ghana has launched the maiden edition of the Miss Climate Pageant – a beauty pageant aimed at advocating, educating and creating awareness about the impacts of Climate Change on the environment and the importance of tree planting to the existence of man.

The Miss Climate Pageant 2022 was launched on the theme “Nurturing Nature for a Nurturing Future”.

The idea is to groom beautiful ladies from across all regions of Ghana to take up the task of greening Ghana and protecting the environment. The event took place at the Paloma Hotel in Accra on Sunday June 5, 2022 a day significantly set aside annually to mark World Earth Day. 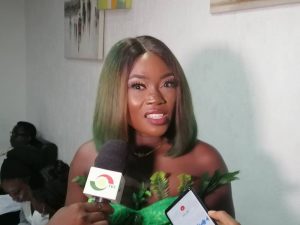 In her keynote address, the Deputy Director of Operations at the Forestry Commission, Mrs. Lydia Opoku expressed her admiration to the organizers for the initiative and the foresight to contribute to the protection of the environment using the beautiful maidens.

She said with a relatively younger population in Africa today, the time has come for more of the youth to take up the task to fight to protect the environment.

According to her, “Africa has the youngest population in the world with about 70 percent of the population below the ages of 30years. This indicates that more young people will be affected by climate change in Africa, unless otherwise the youth takes charge collectively in fighting climate change.

“The size, energy, enthusiasm, innovation and dynamism of youths are assets that can be harnessed towards the climate crisis with the appropriate government policies to support and gear the enthusiasm of the youth in the right direction, she stated.

She called on all stakeholders to get onboard and give support to the initiative to help maintain a safe and sound environment for a better climate.

The Chief Executive Officer (CEO) of Slicka Media, Shirley Asaney, remarked that the initiative is not only to groom young beautiful ladies but also help to protect the environment.

She said as part of the pageant process there would be the planting of trees in all sixteen regions of the country starting from the Volta Region.

She also urged all beautiful and intelligent hardworking ladies who love the environment to come on board and be part of the the “amazing pageant” that promises to reward the ultimate winner with a brand new car, a crown, cash amount and amazing ambassadorial deals, among others. 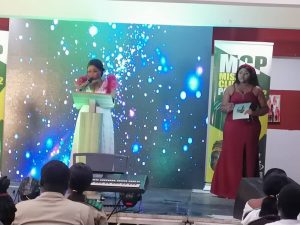 Following the successful launch yesterday, interested ladies can enroll to participate in the pageant by purchasing forms at any GCB Bank in the country at an amount of Ghc100.00. They would be shortlisted for auditioning at a given date in each region, after which 16 finalists would be selected and housed for 13 weeks with weekly evictions till a grand finale where a team of judges and popular public votes would determine the grand winners.