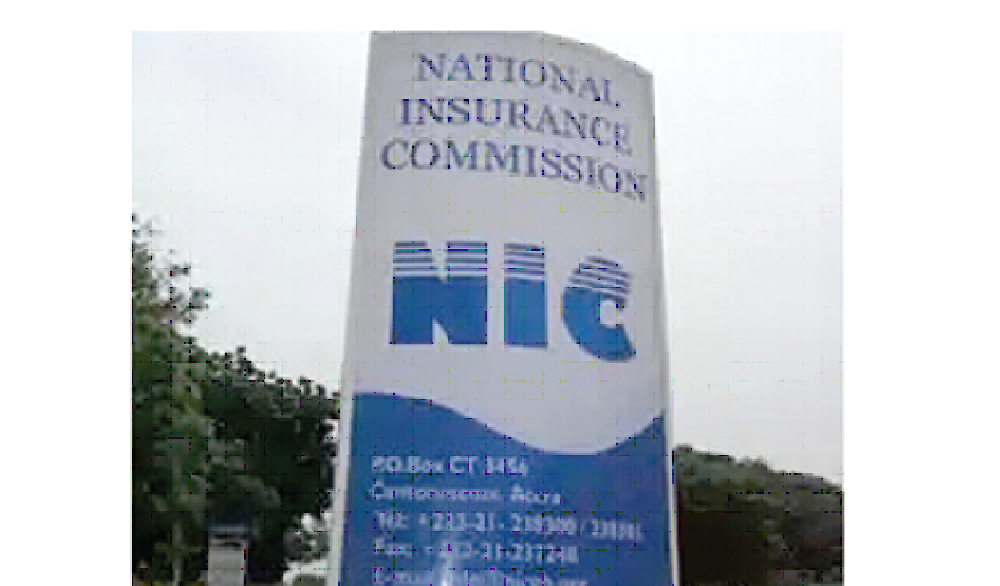 Clearly the rains have set in and the negative effects on business operations cannot be underestimated. Regardless of whatever preventive measures that might be put in place, some businesses may still suffer a setback as their operations come to a halt temporarily due to flooding or fire affecting their business premises thus denying their customers access to their services, etc.

Very often we forget that being part of a business’ structure is what puts food on our tables, and that the slightest interruption in the business’ operations could be dire to our livelihood. For instance, over a year ago, an internet data service provider, in Accra, had parts of its network installation guttered by fire.

Even though the company’s management downplayed the impact, there is no need stating the fact that it interrupted their operations for days, before returning to normalcy.

However, the losses during the problem management could be inundating. Instructively, business operations may be interrupted by both technical and non-technical events such as fire outbreaks, floods and allied perils.

One might have seen a few filling stations closed down, albeit temporarily, owing to floods cutting them off from their customers, fire gutting them, among others. Unfortunately, these interruptions may occasion several losses, including profits which are the underlying objectives of any business set-up.

Nkyenkyen Oil, an Accra-based Oil Marketing Company, shut down its operations for about two months, due to an inferno that destroyed two of its fuel pumps. The company, consequently, lost several thousands of Ghana cedis in revenue.

Though the company had taken a fire insurance, the claim could only be paid, among others, after an investigative report had been concluded. The claim was eventually paid. Unsatisfied with the turn of events, the company sued the insurer for compensation in lieu of the delayed payment, stating that it had lost both revenue and loyal customers, as a result of the delay.

Without prejudice to the possible outcomes, this scenario typifies the essence of Business Interruption Policy (BIP) or Loss of Profit Insurance. This is also called Consequential Loss.

Undoubtedly, the lifeblood of every business entity is its cash-flow. In the scenario above, though the insurer paid the claim after two months, the company, undoubtedly, had already lost both customers and revenue, which could significantly affect the livelihood of its employees.

Arguably, revenue (e.g. from sales) is what companies rely on to pay salaries, rent, utilities, procure raw materials, etc, hence any truncation of the source of revenue could have dire consequences for the company. Indeed, in other jurisdictions, companies in such distress would be obliged to declare some employees ‘redundant,’ and thus, pay them compensation.

Does Nkyenkyen Oil Company have a case?

From the scenario, the company may not succeed in its suit, as the insurer could not be compelled to pay claims without recourse to thorough investigations. The company should rather have taken a BIP against consequential losses; arising from such operational interruption in addition to the other ‘physical’ policies. This may be likened to the loss of a family breadwinner, with its attendant threat to family livelihood and survival.

The associated financial compensation for the insured will normally not exceed the circumstances immediately prior to the material destruction. For instance, if gross trading profit is turning into a net loss from overhead expenses, a business interruption policy would still respond after a disaster (e.g. fire or flooding).

In this regard, the indemnity would be equivalent to the underwritten expenditure on overheads (i.e. insured charges). It’s however, most appropriate for insurers to accept such liability under a typical fire policy.

Meanwhile, experienced loss adjusters are required to ascertain the actual loss before the claim payment. This is to ensure that the indemnity is not increased as a result of pre-existing cash flow challenges.

• Definition of Consequential Loss exactly the way it appears in the policy document (no curve, no bend)

• Insured Perils following the fire policy (i.e. if there is no fire policy or incident, no claim can be made on a BIP).

• Exclusions such as war, toxic properties, radiation, acts of terrorism, pollution, invasion etc do exist but can be ‘bought back’.

• Voidable and alteration clauses on the basis of fundamental insurance principles of Utmost Good Faith and Insurable Interest, respectively.

• Loss of Profits following machinery breakdown and deterioration of stock can also be covered.

Apart from the standard policy terms and conditions, businesses can request an extension with the payment of additional premiums on a BIP. To explain this better, it is similar to purchasing a car; one may be required to pay extra for an automatic transmission car as against buying a manual one. Other extensions may include:

• Increased Cost or Above Economic Limit (e.g. The Graphic Communications Group Limited may request this to maintain the daily and weekly outputs of all of its brands including the Daily Graphic and Graphic Business.

• Goods in bonded warehouses outside the business premises

• Where key Suppliers and/or Customers are the main source of turnover.

• Access limitation owing to the fire gutting an adjoining property

• Loss of Documents especially for professionals like engineers, lawyers, etc.

• In the unfortunate event of fire, the insured must take appropriate steps to minimize the loss.

• The insured must immediately notify the insurer and provide them with all relevant documents to assist in the claim processing.

Failure to honour the above conditions would give the insurer the right to repudiate the claim, by not accepting liability. In the event of disputes however, the parties must first seek arbitration settlement before a court action.

Given the complexities in BIP, insurers have a responsibility of educating their policyholders about the intricacies of the policy. Policyholders must also appreciate the fact that basic fire insurance does not automatically cover loss of profit during the period that a business grinds to a halt and awaiting indemnity from the insurer.

Claims payment of certain magnitudes can take a while as due process in investigations would have to be conclusively dealt with. Similarly, in order to ensure business continuity, business owners must request additional / extended clauses to their policies especially during such seasons as this one.

Until next week, This is Insurance from the eyes of my mind”