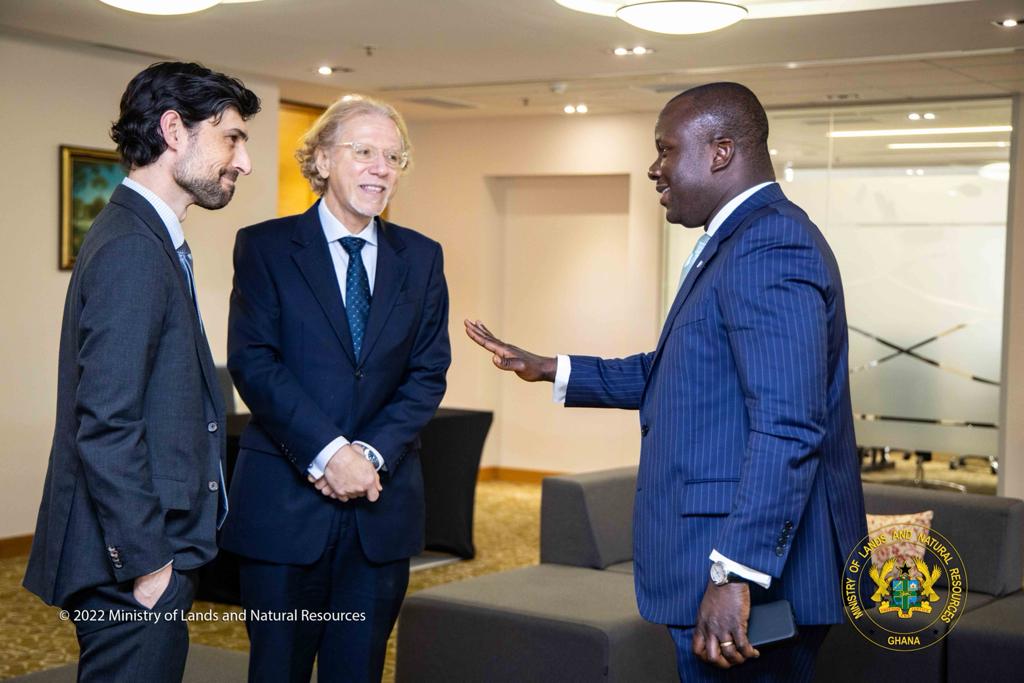 The Ministry of Lands and Natural Resources and officials of Cassius Mining Limited have met over allegations of trespassing by Shanxi Mining Limited.

It said the purpose of the meeting was to engage officials of Cassius on the matters contained in the widely circulated media reports on a without prejudice basis. The meeting was very cordial and productive.”

The statement noted that at the end of the meeting, the two parties agreed to further engage on all matters in controversy with the aim of finding an amicable solution.

It further indicated that the Minister is on the other hand scheduled to engage officials of Shanxi and other related parties in the coming days on the matter. 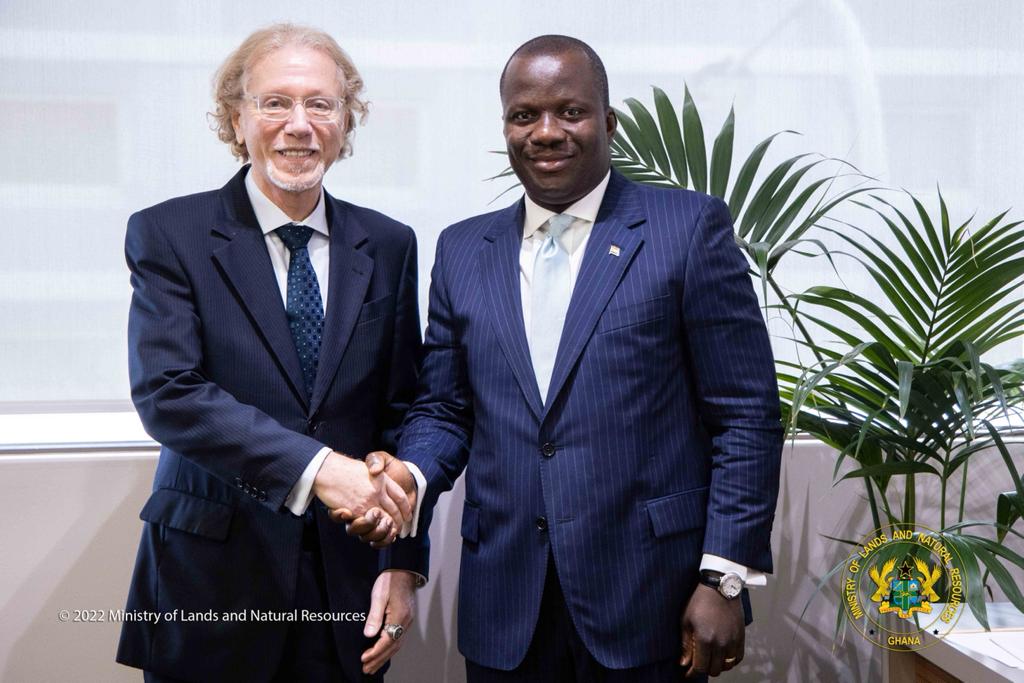