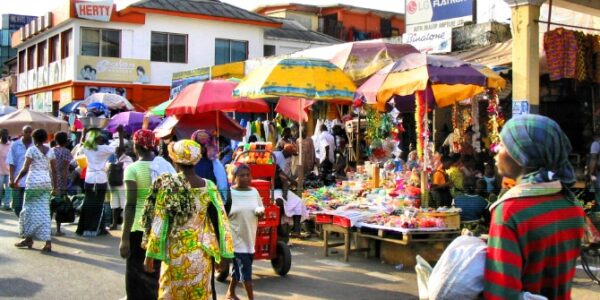 Ghana’s economy expanded at a faster rate last year than the government and international bodies had anticipated.

The economy grew by 5.4 per cent in 2021 above the government’s forecast of five per cent.

The data indicated that the economy is now worth GH₵459.13 billion compared to 2020 when it was valued at GH₵391.94 billion.

The higher-than-projected growth rate for last year strengthens hopes that the country is on its way to full recovery from the effects of the COVID-19 pandemic.

Last year’s growth rate was driven by strong growth in the services and agricultural sectors, the data that was released today, Wednesday said.

It showed further that the industry sector contracted on the back of a 12.1 per cent contraction suffered by the mining and quarrying subsectors.

The government had projected to grow the economy by five per cent in 2021 although that forecast was later revised to 4.4 per cent in the 2022 Budget Statement.

The provisional growth rate has also surpassed the growth estimates from the World Bank and the International Monetary Fund (IMF).

Both institutions had projected that the economy would expand below five per cent last year.