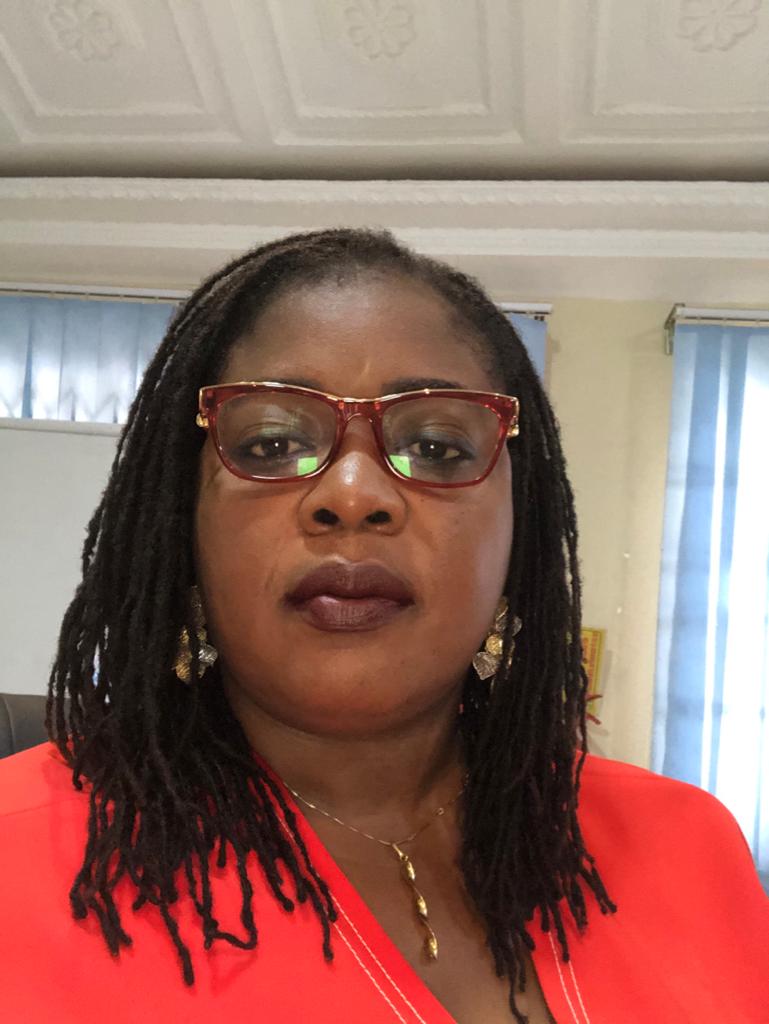 The Environmental Service Providers Association (ESPA), has called for an urgent review of its waste collection and management fees with metropolitan, municipal, and district assemblies (MMDAs) due to the unprecedented rise in fuel prices in recent times.

Making the call in an interview, the Executive Secretary to the ESPA, Ama Ofori Antwi, who described the situation as dire and one requiring some urgency of the various MMDAs to address, proposed a review ranging from GH¢45 to 7,265 a month for all categories of clients.

She said members of the association were currently not only contending with a regular increase in fuel prices but also vehicular spare parts, which prices had seen astronomical increment due to the depreciation of the Ghanaian cedi against major foreign currencies particularly, the US dollar.

An upward review of sanitation fees is urgently needed if we are to maintain the gains made in our environmental sanitation over the years,” she said.

Ofori Antwi stated that the last time a major review was made regarding waste collection fees was in 2014.

Renegotiation
She indicated further that although the MMDAs had since 2016 been reviewing waste collection and management rates, “the escalation of prices on all operational items now called for a renegotiation of the rates to address the rising cost of operations.”

According to ESPA, based on its calculation for this year, the charges ought to be GH¢165, GH¢105 and GH¢45 for first, second and third classes respectively, while for commercial and industrial areas, the range should be GH¢245 to GH¢7,265 a month.

Under-recovery
Currently, changes in operational costs do not warrant a corresponding increase in collection rates or processing fees Ofori Antwi said, explaining that fees were enacted by the district assemblies in their bye-laws, which now more than ever required an amendment to keep it abreast with the prevailing economic situation.
According to her, the service fees approved by the MMDAs for second, third, and slum classes under the Franchise system or Polluter Pays Principle were very low, due to the consideration that people living in pro poor communities were unable to pay realistic fees.
Additionally, some beneficiaries in first-class areas fail to promptly pay for services rendered to them, thereby worsening the already precarious financial challenges of service providers, she noted.

Because environmental service providers use specialised equipment in their operations, it is critical that we recover cost,” she said.

The current system
Sharing some historical analyses of the situation, Ofori Antwi, said the financing of waste collection and management used to be the sole responsibility of the government through the MMDAs.

However, due to the government’s continued indebtedness to service providers, that burden of financing solid waste collection under the contract system was shifted from the MMDAs to the private sector under the current franchise system, in which the service providers collect service fees imposed by the MMDAs directly from beneficiaries of the service.

Clean city agenda
The ESPA Executive Secretary reiterated the support of members to the President’s Cleanest City Agenda, which she said must be brought to the front burner again, through appropriate policies and governmental support to the sector.

She expressed appreciation to the government for its current role in the country’s environmental sanitation drive but added that the government’s commitment would be resounding if it ensured that service providers received realistic fees for the services they rendered, to at least help them break even.

An upward review of sanitation fees is urgently needed if we are to maintain the gains made in our environmental sanitation over the years.”