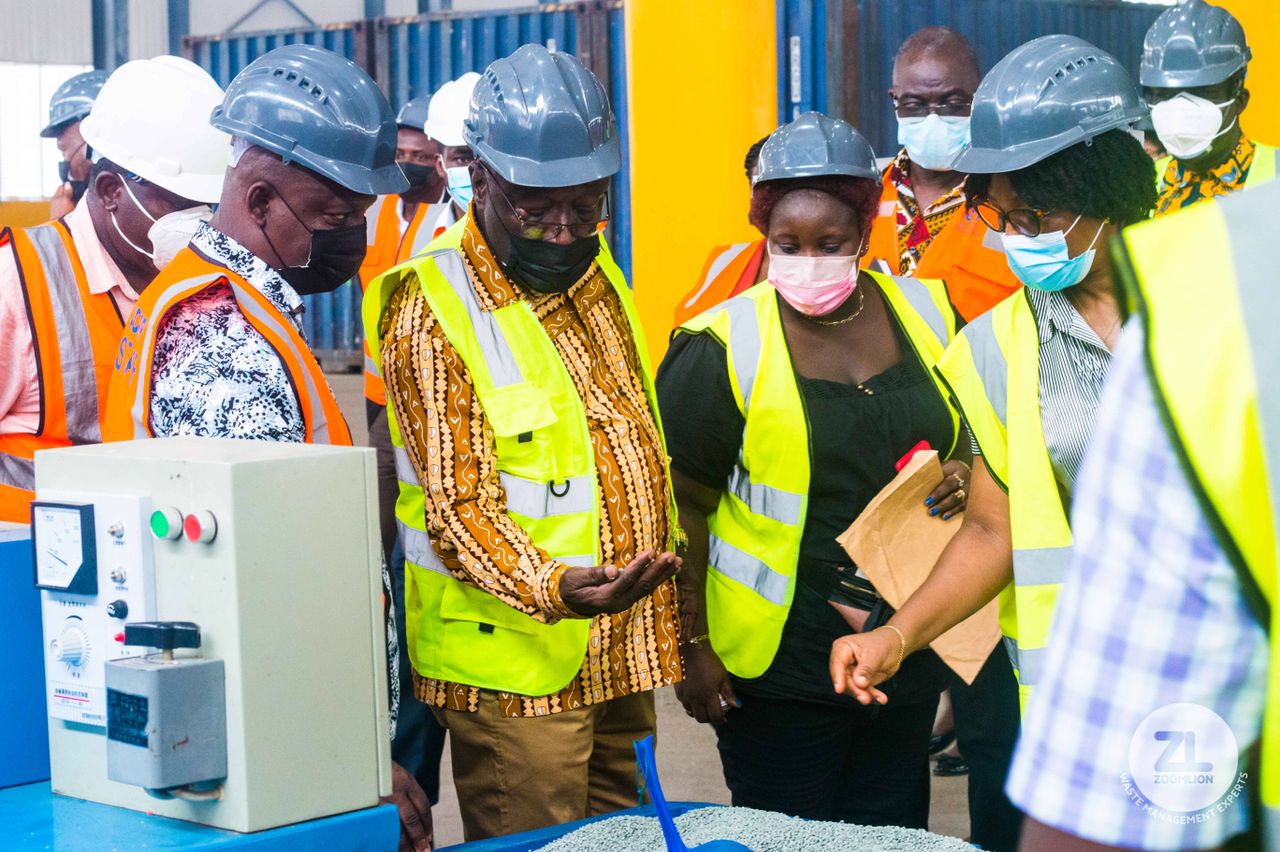 The Ministries of Sanitation and Water Resources, Fisheries and Aquaculture, Local Government and Education have been urged to sensitise the youth in the management of plastics and waste in general.

Making the call during a facility tour of some Zoomlion Ghana Limited’s plastics production plants (PPP) in Accra on Wednesday, March 16, 2022, the Minister of Environment, Science, Technology and Innovation (MESTI), Dr. Kwaku Afriyie, said the central government was aiming for a secular economy. 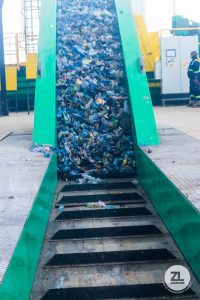 By becoming a secular economy, he noted that Ghana would be able to recycle aluminum cans, e-waste, plastics among others and then also turn them into other useful items.

Some we can turn them into energy among others,” he added.

Dr Afriyie indicated that the model currently being used for plastics was based on economic incentives, which is “when you bring (plastics), they weigh them and they pay you.”

…and that is why we have realised that the PET bottles and the sachet water and then the under 20 microns (we call it the flexible bags), you see that people are not inclined to pick them. But they are the ones that give plastics a bad name,” he pointed out. 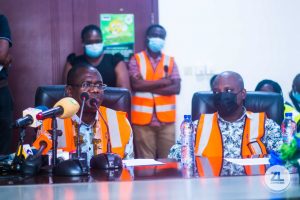 It was against this backdrop that the minister said the government was looking for an alternative model that will complement the economic incentive model.

I have discussed it with Dr. Siaw Agyepong and his managers that we are thinking about different things. For the other key ministers, we have met at least four times on this matter, and we have an idea of what will work and what will not work,” he disclosed.

Read also: Only 45% of MASLOC loans paid in five years

Dr. Afriyie said the whole recycling idea is a private initiative, assuring that the government does not intend to set up any system to compete in that space.
Rather, he said the government was looking at capacity issues so that they can expand and deal with it

He said all these measures fit into the government’s vision of making Accra the cleanest city in Africa.
The Chief Executive Officer (CEO) of Environmental Protection Agency (EPA), Dr. Henry Kwabena Kokofu, who accompanied the minister, entreated the citizenry to have positive attitudes towards the environment. 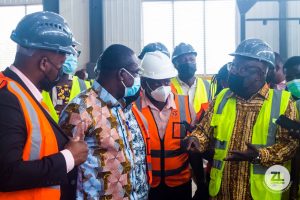 He said segregation of waste was very key to help the country manage waste efficiently.
He assured that his agency was ready to partner with the private sector to ensure the proper management of waste in the country.