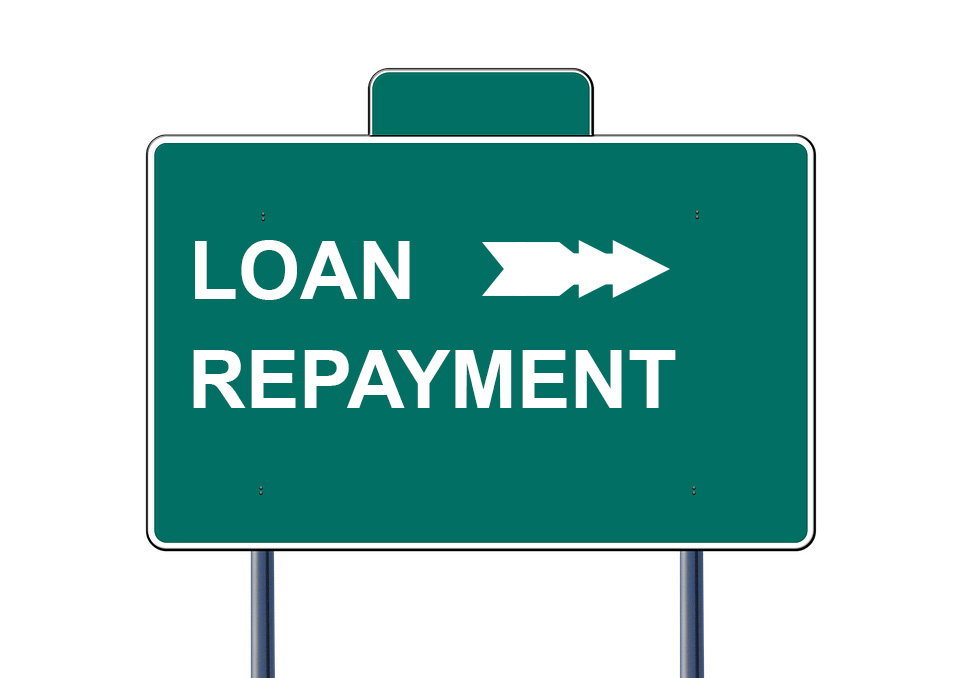 The Microfinance and Small Loans Centre (MASLOC) has recovered only GH₵90 million of the GH₵204 million disbursed over the last five years, representing 45 percent payment.

Hajia Abibata Shanni Mahama Zakariah, the Chief Executive Officer of the Centre speaking to the Ghana News Agency in Bolgatanga on the sidelines of a stakeholder engagement on the loans, said the low recovery rate was bad and attributed it to a misconception that loans taken from the scheme were free.

Usually, there is a misconception that monies taken from MASLOC is government’s money, and it is not supposed to be paid back, and some people go to the extent of even saying once we are NPP and our government is in power, we don’t have to pay MASLOC loans,” she said. 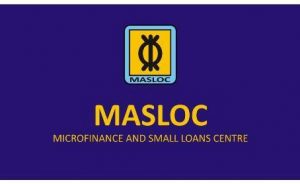 Hajia Zakariah, on a working visit to the Upper East Region, said the institution was determined to improve upon its recovery drive to sustain the scheme.

She said several interventions, including setting monthly targets for the various regional managers and sensitising the public to appreciate the need to repay the loans, had been put in place.

We need to sustain MASLOC. Our fund is a revolving fund and once monies are given out, they are supposed to be recovered, that is the only way we can see the organisation running in a sustainable way,” she added.

Hajia Zakariah disclosed that GH₵9 million cash was disbursed in the region and only GH₵2 million had been recovered, representing about 21 percent.

We have other products, that is, high purchases including vehicles, which were given to the GPRTU in this region and the recovery is not good either,” he said.

While encouraging the public to patronise the loans, which had 12 percent interest, she encouraged defaulters to repay to help sustain the scheme to benefit more people to boost the local economy.

The visit formed part of the CEO’s nationwide tour to interact with major stakeholders in the region to strategise to improve performance, especially in loans recovery, to ensure sustainability.

Source: GNA
Related Topics:loansMASLOC
Up Next