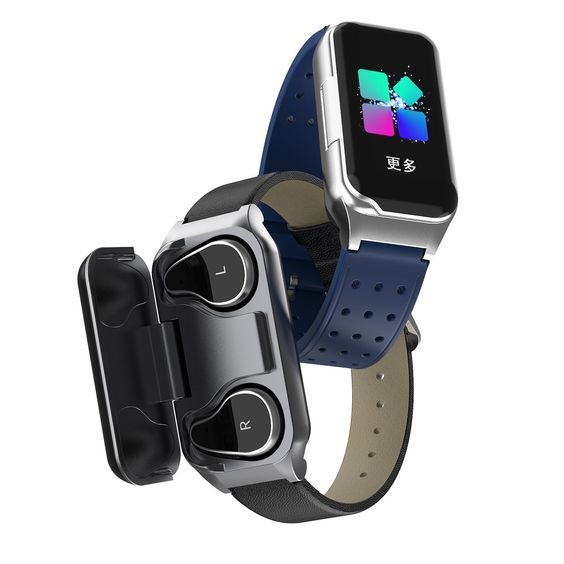 Just as mobile phones keep getting sophisticated and stylish by the day, so do the earphones that go with them. These days, it is common to see people with earphones or earbuds stuck in their ears while working, driving, eating, dancing, jogging, reading and even praying.

In fact, it has become so fashionable that when you sit in a taxi or trotro, you will definitely see someone with an earphone listening to news or watching videos on YouTube, TikTok and Instagram.

Interestingly, in a typical home where there are a lot of young people or students, you will find the girls with earphones busily washing their clothes, cooking or washing the dishes while the guys also wash the family car or water the garden as they listen to music with their earphones. The difficulty here is when a parent tries to get their attention. 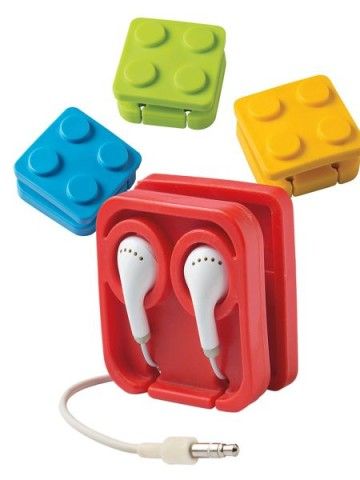 Sometimes you need to actually walk over to tap them on their shoulders else you will shout their names in vain.
Sometime ago, there was a story in the media about a young girl who was knocked down by a train. It was alleged she had her earphones on and as a result did not hear the train’s horn tooting. This is the phenomenon of the earphone evolution.

It sometimes sounds confusing when you hear people using headsets, earphones, earpieces, earbuds or AirPods interchangeably. All these devices are quite similar in form and function, but with key differences that are well worth knowing. 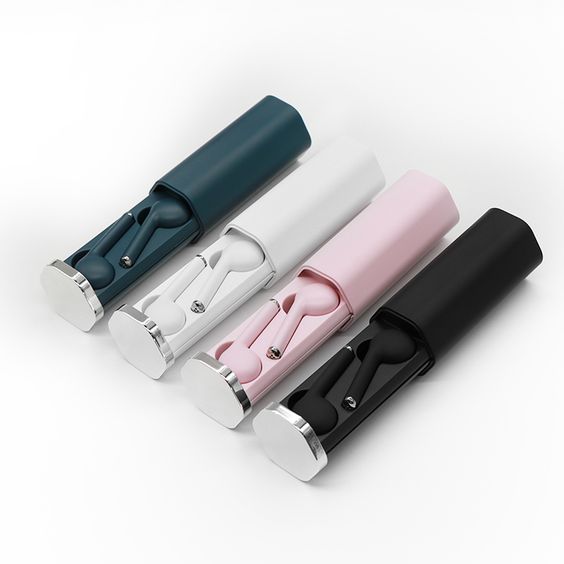 Differences among headsets, headphones, earphones and earpieces
A headset combines a headphone with a microphone. Headsets are made with either a single earpiece or a double earpiece. The headset microphone may be a boom microphone, whereby the microphone is attached to a boom which can be moved at will and positioned as desired.

In their simplest form, a pair of headphones is two simple speakers attached to a band. This then goes across the top of the user’s head. This means the speakers are positioned directly over the ears. This provides a personal, immersive listening experience where the sound source delivers its brilliant sonic payload directly into the ears.

Have you heard of AirPods before? AirPods are wireless bluetooth earbuds designed by Apple specifically for those who use iPhones. They were first introduced onto the market on September 7, 2016, alongside the iPhone 7. 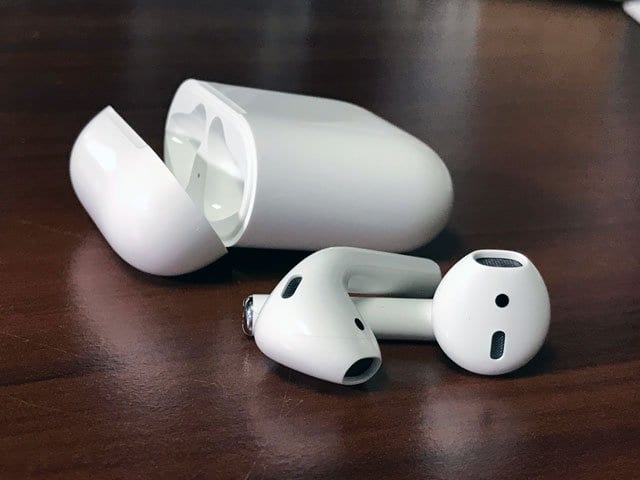 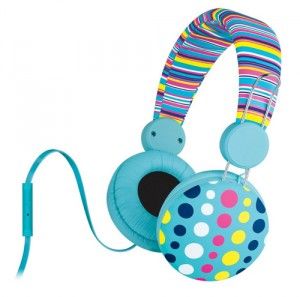 According to experts, the experience of listening to headphones is somewhat unique in comparison to traditional speakers which vibrate large segments of air within a room to recreate sounds. Meanwhile, an earpiece is a speaker placed inside or held near the ear. Don’t be confused!

They are the types often used as a Bluetooth device for receiving and making calls.
Besides, many performers wear earpieces during shows in order to hear cues when they can perform various stunts safely.

The earphone is an electrical device worn on the ear to receive radio or telephone communications or to listen to a radio, MP3 player. 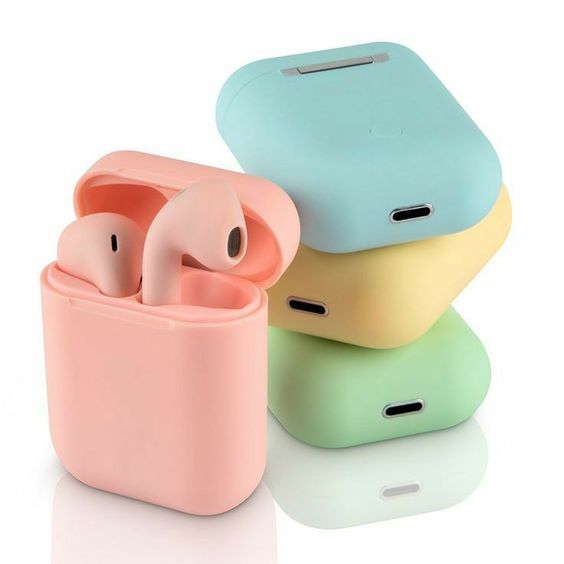 Research on earphones indicates that there has been a reduction in the bulk of traditional headphones. This makes the earphone the ideal choice for people on the go. This is why they are, therefore, the typical choice for athletes, runners and gym-goers rocking their MP3 players while getting some exercise.

Good side of earphones/headphones
Earphones and headphones are not just fashion accessories. Having earphones for your smartphone will allow you to manage multiple tasks at the same time without any mismanagement.

When it comes to listening to music, the first choice of music lovers is to listen on loud speakers. However, the fact is that loudspeakers cannot be a convenient choice for music all the time. There are certain circumstances where earphones are better choices because the music will not disturb anyone else. 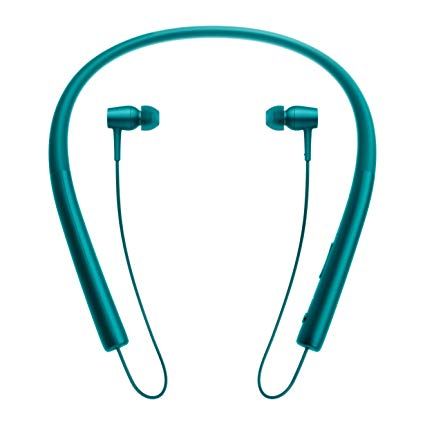 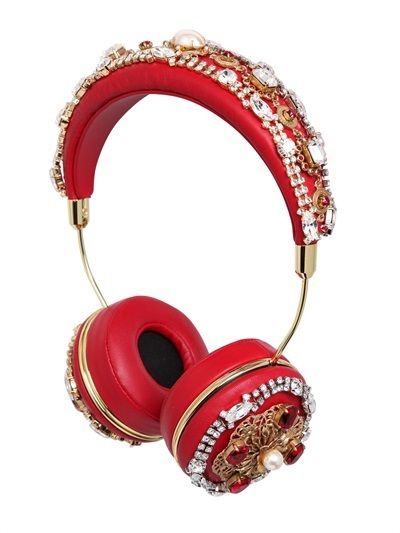 Earphones are designed to increase productivity. With your earphones or headphones, you can still talk on the phone and work at the same time. Those earning money from telemarketing industries have proven this benefit as they no longer need to use one of their hands to hold the phone handles like what traditional companies did. 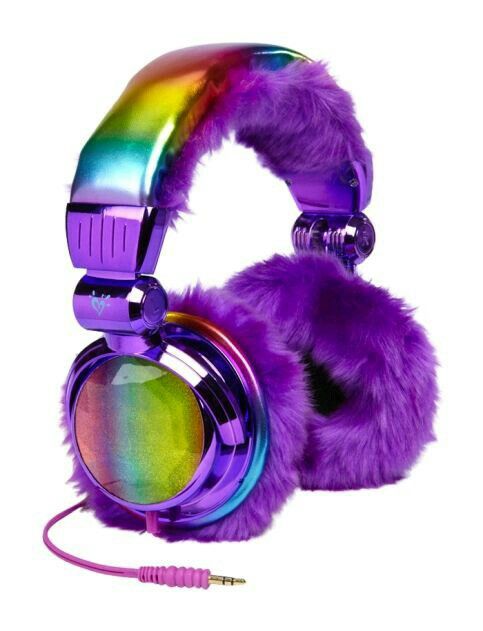 As a result, their productivity during working hours has doubled and they no longer rely on the concept of working on the spot. Taking notes while getting messages, drinking coffee while arranging the next agenda, and walking around to get fresher air while listening to clients are some of the examples.

Instead of sitting on their seats, workers have a more flexible movement that affects their productivity. This way, workers can do several tasks at once without sticking to their post on their table. They may have physically left the table, but they never leave their duty behind.

Risk of using earphones/headphones
Most people assume that headphones are big and go over the ears and as a result, are very safe to use. Medical research shows that they can also damage your hearing if you use them for too long or play music too loudly. They are just not as much of a risk as earphones or earpieces. 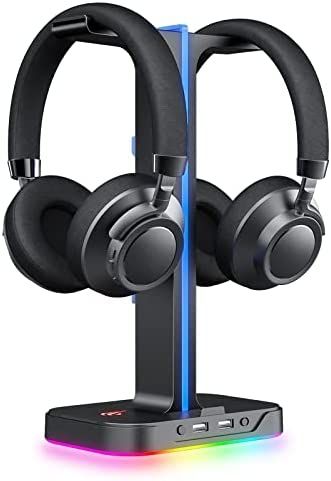 According to Dr Felix Adams, an Ear, Nose and Throat (ENT) Specialist, the excessive use of earphones is the worst thing one can do to his or her ears, adding that “people don’t think much about using earphones and soon they become addicted to it”.

Dr Adams explained to The Mirror that earphones had the capacity to cause hearing impairment and various health hazards due to their excessive use. He noted that they could lead to severe loss of hearing or even deafness.

“When you constantly wear earphones and listen to music on a very loud volume, then you are simply damaging your eardrums. The fact of the matter is that noise over 90 decibels is bad for your ear. There are people who hardly clean their earphones. Your earphones’ sponge is constantly exposed to the outer world and over time it starts to accumulate all sorts of germs and microbes. So if you don’t clean it up, it leads to a possible ear infection,” he stated. 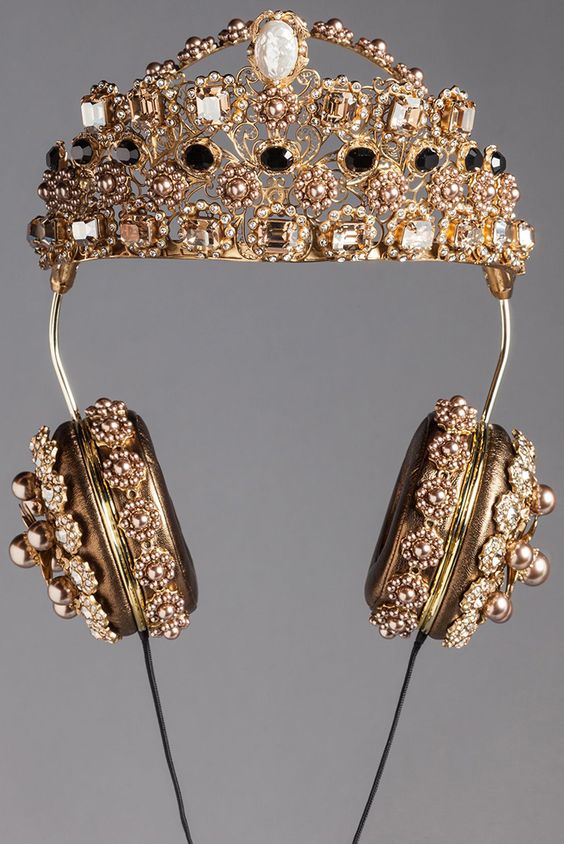 He said there were people who did not want to spend money on a simple earphone. They went around sharing with friends and colleagues. He emphasised that what that meant was that “you are also exchanging the germs and possible ear infection with those you are sharing devices with”.

For the AirPods, Jerry Phillips, a Professor of Biochemistry at the University of Colorado at Colorado Springs, stated in his research that, “My concern for AirPods is that their placement in the ear canal exposes tissues in the head to relatively high levels of radio frequency radiation.” 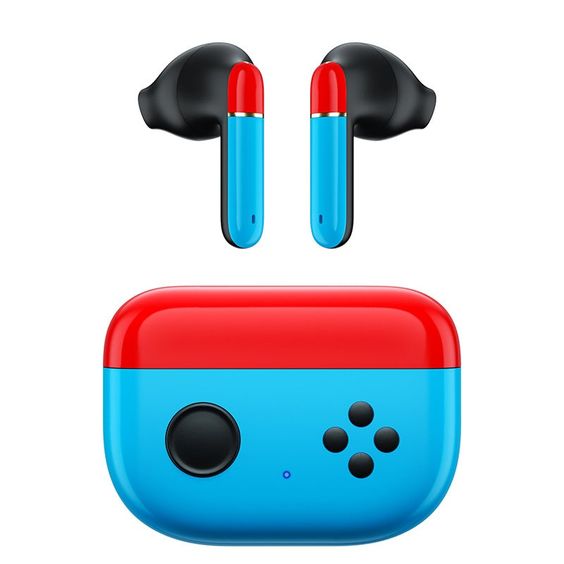 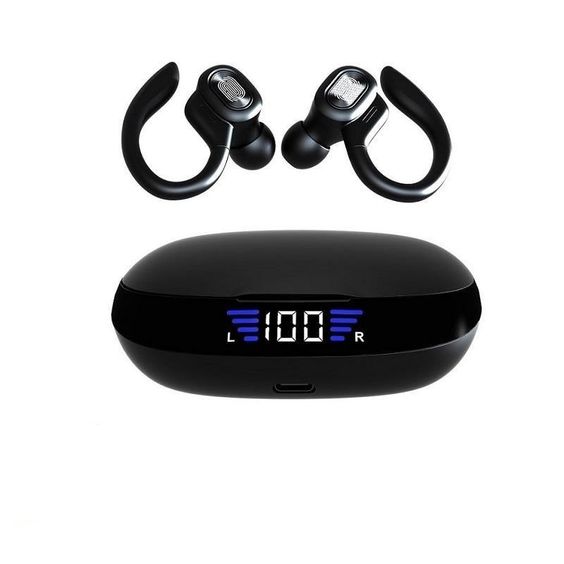 However, Prof. Phillips clarified that the risk was not solely limited to AirPods, but that there also was evidence of “potential concerns for human health and development from all technologies that operate at radio frequencies”. Those may include cellphones, cordless phones, cell towers, radio, Wi-Fi and more.

Ethiopia Minister to recommend Jospong Group to His Government

Nigeria: President of ECOWAS Court cited for abusing his authority with impunity