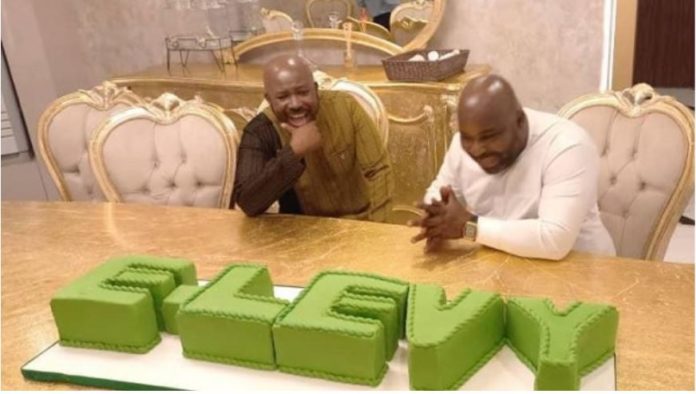 Professor of Public Relations and Development Communication, Isaac Abeku Blankson, who is also President of the African University College of Communications, has observed that the public controversy that has greeted the introduction of the Electronic Transfer Levy (E-levy) would not have been necessary if the government had paid adequate attention to the delivery of the message.

Delivering a public lecture last week on “Civic Engagement and Communicating Public Policy: Lessons for the Electronic Transfer Levy” organized by the Ghana Institute of Journalism in Accra, Prof Blankson said that engagement is an integral part of developing the understanding of civil society and public on intended policies that affect them.

As a nation (we need) to take a good look at how sensitive policies are made, from inception of the policy, to its passage into law, to its implementation, and their enforcement”, Prof Blankson said.

The Electronic Transfer Levy Bill 2021, which was passed into law on March 29, 2022 is a tax of 1.5 percent on digital transactions such as mobile money payments, bank transfers, merchant payments and inward remittances. It was first proposed to be 1.75 percent on electronic transactions above GH¢100.

The proposed levy was first announced in the 2022 Budget Statement presented to Parliament by the Finance Minister, Ken Ofori Atta on November 17, 2021. The E-Levy would be borne by the sender, except inward remittances which will be borne by the recipient.

The government considers the tax on electronic transactions as one of the major ways to generate revenue for national development. 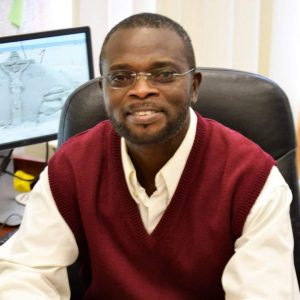 According to Prof Blankson, research had demonstrated that the environment that existed in Ghana prior to the introduction of the E-levy was fairly favourable and but for the absence of stakeholder consultation, the new tax may not have been controversial as it currently is.

What are the signs in favour?

First, the E-Levy tax is not unique to Ghana. Countries like Cameroon, Uganda, Zimbabwe, Nigeria, Kenya, South Africa, Egypt and Mauritania have introduced a similar tax in various forms and have attracted various levels of opposition.

Again, Prof Blankson makes reference to a recent survey conducted in February this year by Dr. Benjamin Amoah and Prof Anthony Amoah of the Centre for Economics, Finance and Inequality Studies, University of Ghana Business School which revealed that 64.4 per cent of Ghanaians believe that Ghana needs money.

Furthermore, on the question on whether Ghanaians are averse to paying taxes, a 2019 survey by AfroBarometer claimed that 72 per cent of Ghanaians said they will gladly pay more tax to support the government to deliver on its mandate.

However, one more survey Prof Blankson referred to, conducted by Global Info Analytics in February this year showed that as high as 73 per cent of Ghanaians opposed the E-levy.

The contradiction here is surprising. Why should Ghanaians who are not averse to paying more taxes and who also believe that the government needs more revenue to oppose the E-levy? That is the question.

In the view of Prof Blankson, two major factors account for this contradiction.

One factor, he stated, was that there was not enough civic engagement or consultation on the proposed levy prior to the November 2021 announcement in parliament.

The other factor was that the communication strategy employed by the government to inform, to educate and to convince Ghanaians to support the tax was as late as it was inadequate.

What then does Prof Blankson propose as lessons for future policymaking?

He proffers a number of actions. These include: making policy-making a participatory and multi-stakeholder process; governments must understand the importance of communication in governance; citizen engagement must be proactive and not reactive; and there is the need to improve the image, credibility and relevance of government in managing the country’s resources including revenue.

Cowpea production decreasing in Ghana due to pests – SARI

The genesis of the Kwahu Easter story