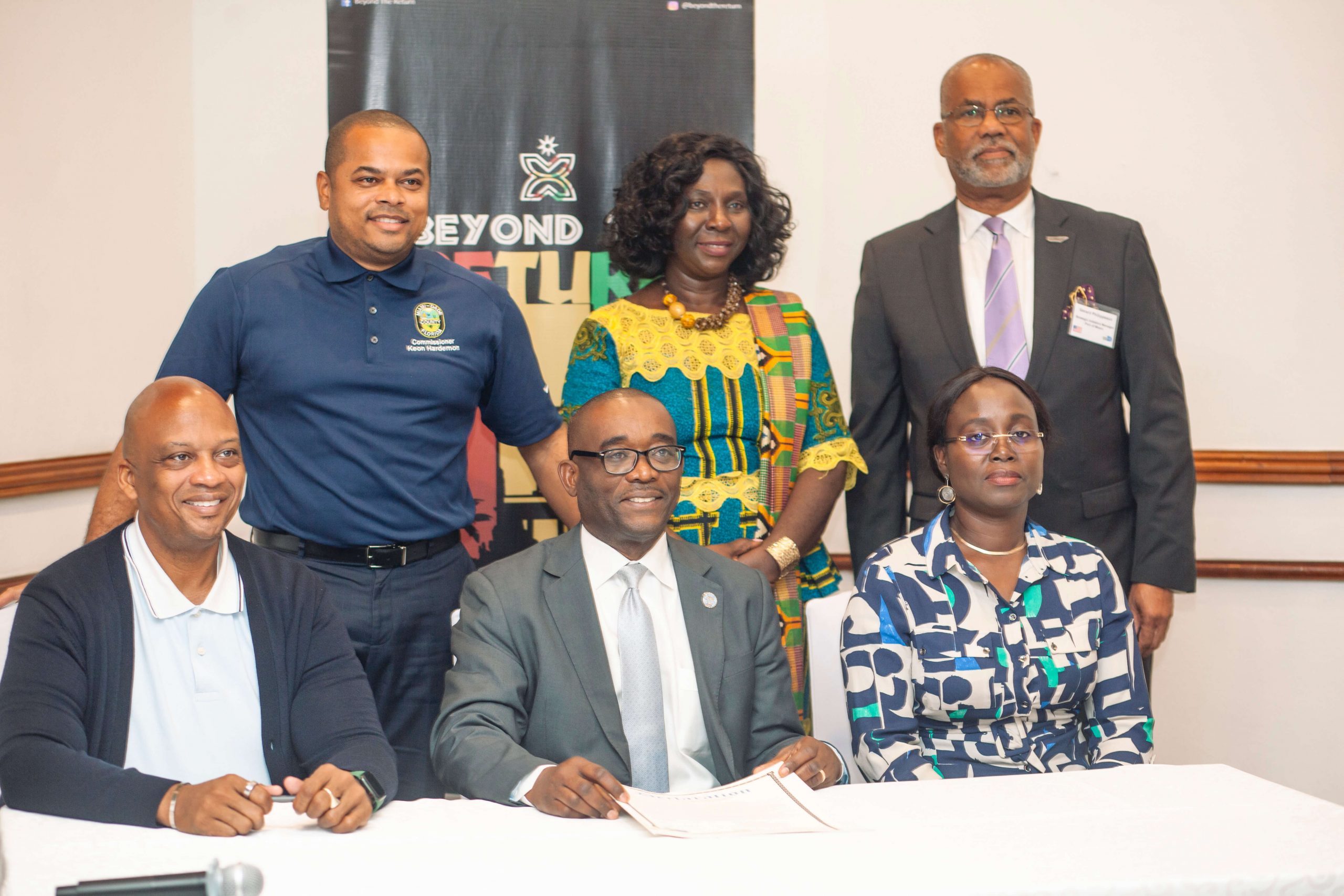 In response to the call for Africans and African-Americans in the diaspora to return home and invest in the continent, a delegation of Commissioners and business people from Miami-Dade has visited Ghana to explore investment opportunities here. The visit forms part of the delegation’s four nation trip to selected African countries including Morocco, Nigeria, Kenya and Ghana.

The Coordinator of the Mission, Desmond Alufohai, explained that the objective of the Miami-Dade County’s official mission to Africa is to foster closer bilateral relations, cultural exchange and explore economic opportunities for Miami-Dade County and the African continent.

The delegation was hosted to a roundtable discussion in Accra on Tuesday June 14, 2022, where representatives of key government institutions took turns to explain the numerous investment opportunities available in Ghana for direct private investment and in the areas of public-private-partnerships (PPP), among others.

The Miami-Dade County officials from the aviation, maritime and tourism sectors also took turns to highlight their County’s attributes and unique assets as a world-class community, a global gateway, logistics hub, leisure and tourism capital of the world to a cross section of stakeholders who represented economic development agencies, NGOs, public and private sectors in Ghana.

Also in attendance were high ranking representatives of Chiefs and traditional leaders in Ghana who also marketed the rich culture of Ghana to the appreciation of the visitors from the diaspora.

Already, some members of the delegation have expressed interest in investing in some aspects of Ghana’s tourism sector to boost the country’s tourism growth and further strengthen the relationship between Ghana and the diaspora. Possible areas of investment would be in aviation, maritime, tourism, seaport and harbor.

Some of the delegates expressed satisfaction at the benefits that have come to them following the introduction of the Year of Return concept. It has brought back citizens who have their histories linked to Africa to experience the African soil at least once in their lifetime.

Vice President of the Economic Community of West African States (ECOWAS) and Tourism Private Sector Confederation, Ambassador Nancy Sam, announced to the delegation that Africans in the diaspora have now been given the necessary recognition as the Sixth Region of Africa following the outdooring of their own flag.

She said Ghana was the country most hit by the slave trade and that is why most Africans in the diaspora like to patronize here to trace their roots. She advised the Miami-Dade County delegation to connect with the Diaspora Africa Forum (DAF) to explore the tourism sector of the continent.

In an interview with journalists on the sidelines of the event, Miami-Dade County Board of County Commissioner (District 2) – Honorable Jean Monestime, noted that, the team’s visit is to learn at first hand the culture of the people, share ideas and exchange investment opportunities, among others.

“We are here to foster stronger relationships with Ghana and we believe Ghana and Miami stand to benefit in the areas of airports and seaports, economic partnership, tourism and many other opportunities, we have interest in so many,” he added.

He reiterated the delegation’s interest to explore the Tourism, Maritime, and economic investment opportunities to contribute to the development of Ghana and Africa to rub out the negative myth that Africa is a failed continent.

Founder and Head of Mission for the Diaspora Africa Forum (DAF), Ambassador Dr. Erieka Bennett, urged the delegation to establish relations, network, and patronize Africa and ensure they come back to establish their roots. 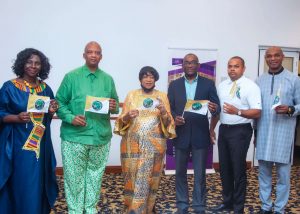 The delegation which has already been to Morocco has since left for Nigeria to attend a forum on business and economic development, growth, expansion, and cultural exchanges. They are also scheduled to visit Kenya in the coming days for similar business roundtable meetings.

The delegation later donated several school books and bags to the Leadership of the Queen Mothers Association in Ghana for onwards donation to orphanages in the country.