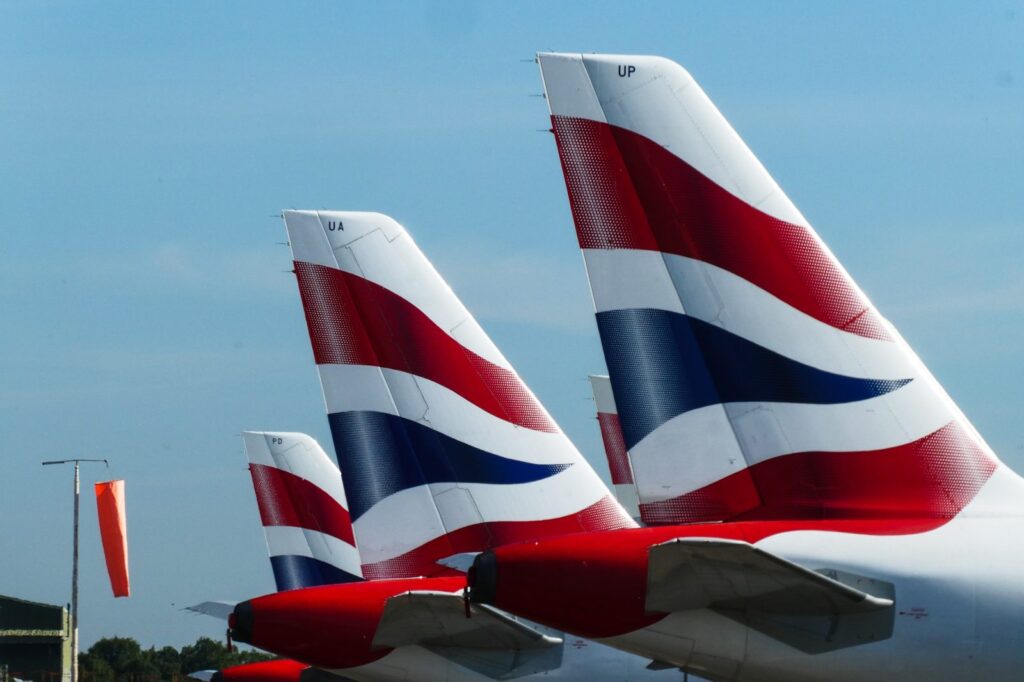 British Airways has announced changes to its Summer schedule on the London-Accra-London route effective June 1, 2022.

The reduction in flight frequency follows on-going operational challenges encountered by the Heathrow-based airline in the past week that have resulted in travel chaos in major UK airports. Reports in the UK say a total of more than 100 BA flights were axed from Heathrow on June 6, 2022.

The on-going chaos, prompted Downing Street to meet with industry leaders and the UK’s Border Force to try and curb further travel disorder. Staff shortages and a struggle to replace frontline staff by BA at its hub in Heathrow and other secondary airports due to the lack of expertise of many applicants.

This is further compounded by the stringent security scrutiny each applicant has to go through. Some UK airlines say delays in issuing security clearance for lists submitted for security checks is also not helping the situation. An applicant, it must be noted, must be cleared by UK security agencies before they can work as airport staff.

Max Blain, the British Prime Minister’s official spokesman is quoted in British press as saying that the ultimate responsibility for staff recruitment to avert further chaos lies with BA and all other UK Airlines.

The British Government has also ruled out relaxing visa rules to help short-staffed airlines recruit more people and sending in the Army to help deal with the chaos at UK’s airports.

Alternative flying options to the UK

These prices are much lower compared with direct flights on BA between Accra and London due to the high demand and reduced frequency of the Heathrow-based airline. An Accra-London-Accra ticket on British Airways is selling for about US$4,000.