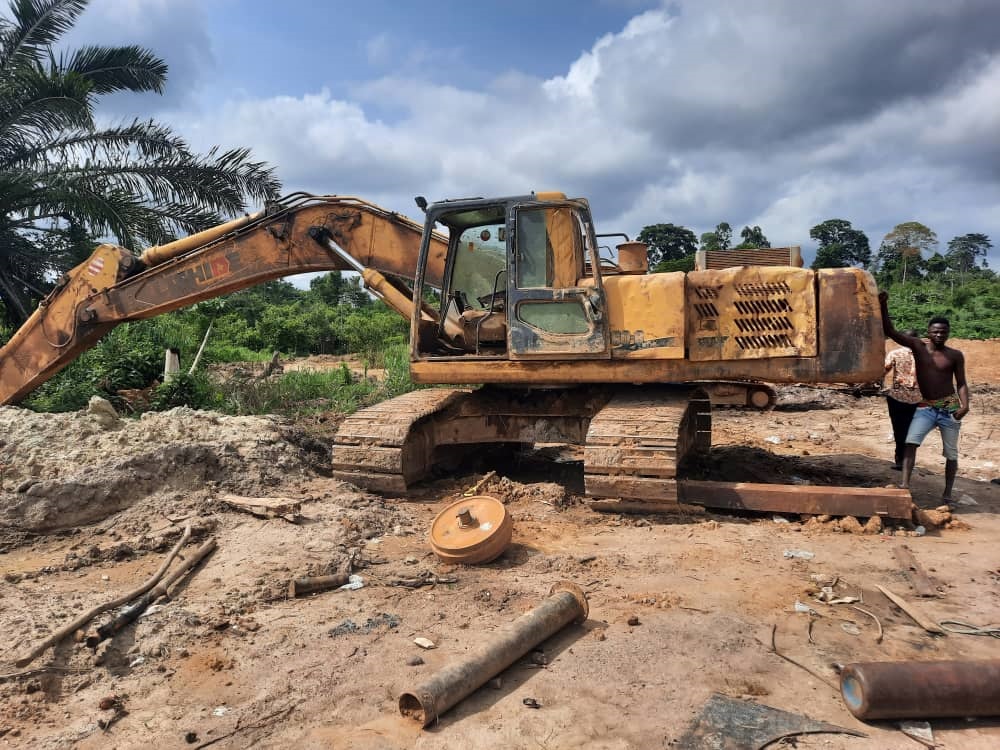 The Minerals Commission has increased from 41 to 50 the goods and services items that local companies can supply to mining companies.

The Chief Executive Officer of the commission, Martin Ayisi, who disclosed this to the Daily Graphic yesterday, said the new list, which is the fifth edition, came at a time when receipts from mineral revenues and investments in the sector had reached $10 billion.

He said while mining companies produced about four million ounces of gold at a value of about $7 billion last year and were on course to deliver same this year, investments to expand mines and start new ones reached about $4 billion.

Each of the procurement items comes with quotas that must be reserved for local suppliers and service providers as a way to integrate the mining sector with the rest of the economy to boost local businesses.

Ayisi said since mining companies spent three times more on goods (inputs) and services than what they paid in taxes and royalties, the increase in the items on the list would boost the local economy through local content and participation in the mining industry.

He explained that the 50 items on the list were items that the commission’s research had established were the most regularly procured by the mines over the years.

While they had been mostly imported in the past, he said, local companies had built capacity and expertise to be able to deliver or supply them, hence the passage of the Minerals and Mining (Local Content and Local Participation) Regulations, 2020 (L.I. 2431), which came into force on December 22, 2020 to help support local companies to secure contracts in the mining industry.

For instance, contract mining, service operation, as well as the supply of fuel to the mines, were all reserved for local companies, while others, such as underground mining services, had percentages that should be given to Ghanaian companies, he said.

He said while Ghanaian companies grew capacity in the area, the percentage of work or contracts they should execute would also be increased.

Ayisi explained that the more mining companies invested in their operations, the more inputs and services they would procure, and that would stimulate local participation and growth, especially as the merchandise exports were bigger than the taxes and royalties the companies paid to the state.

The implementation of the new procurement list of 50 items, effective January 1, this year, replaces the fourth edition the commission published early last year.

Its purpose, among other things, is to promote job creation using local expertise, goods and services in the mining industry and their retention in the country.

The law is also to achieve the minimum in-country spend for goods and services and create mining and mineral related industries that will sustain economic development.

Throwing light on investments in the mining sector, Ayisi cited four new projects, with investment of about $1.7 billion.

“The new projects are the $850 million Ahafo North gold mine project by Newmont Ghana Gold Limited; the $500 million gold project currently under construction by Cardinal Namdini Mining Limited in the Talensi District in the Upper East Region; the $200 million gold mine to be constructed in the Upper West Region and the $125 million lithium project at Ewoyaa in the Central Region,” he said.

He added that some mines were undertaking expansion and redevelopment.

The CEO further explained that the Ahafo South mine of Newmont had been expanded to include the Subika underground, while Golden Star Wassa was spending about $1 billion to expand the Wassa underground mine.

The mines being redeveloped were the AngloGold Ashanti Obuasi Mine, where $1 billion had been expended, and Mensin Gold Ghana Limited’s Bibiani Mine, which started production in the last quarter of last year, he said.

It is the expectation of the Minerals Commission that these investments will support the growth of the economy and boost local participation under the new procurement list,” Mr Ayisi said.