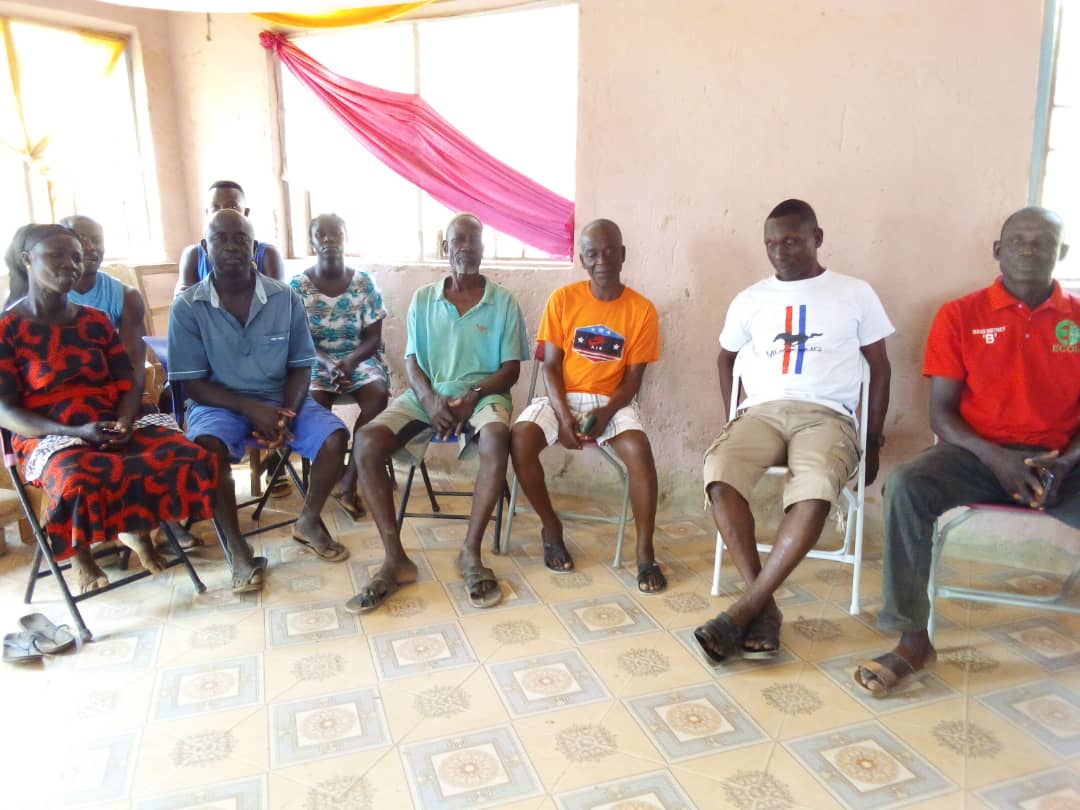 Over one hundred (100) cocoa farmers in Denkyira Breman in the Central Region have issued a stern warning to Perseus Mining (Ghana) Limited (PMGL), underscoring that the company risks having its equipment destroyed if they find them on their farmlands.

According to the visibly livid farmers, who say they have not given out their lands to Perseus Mining, any move by the company to ‘forcibly take over their lands’ grown with cocoa and other food and cash crops “would incur their wrath!”

Addressing a press conference in Denkyira Breman in the Central Region recently, the Chief Farmer of the town, Emmanuel Boapong (aka Bojers), who acted as the Spokesperson for the farmers, cautioned that they will “set ablaze any mining equipment of Perseus found on their farmlands,” especially when they have not leased out their lands to the company.
He stressed that the over 100 farmers in Denkyira Breman who have no reason to sell their lands to Perseus cannot fathom why the mining company was hell-bent on taking possession of their lands. 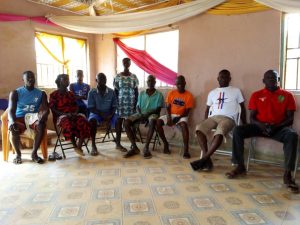 According to the chief farmer, they have already informed both the Police Commanders at the Diaso District Police Command and the Dunkwa Divisional Police Command about their resolve to do everything humanly possible to protect their lands from the prying eyes of Perseus.

He questioned the motive behind the recent deployment of about 17 armed police officers from the Central Regional Police Command to the farmland of a widow, Madam Esther Konadu, who is also a farmer.

In fact we have reason to believe that Perseus is ready to go the extra-mile to take the lands of especially farmers who are unwilling to lease out their lands to them,” he noted.

As a result, Mr. Boapong called on the Inspector General of Police (IGP), Dr. George Akuffo Dampare, to, as a matter of urgency, cause an investigation into the incident that saw staff members of Perseus drive their excavator, a drilling machine and other machines to the farmland of the widow.

Furthermore, he called on the Akufo-Addo administration to step in before the matter becomes messy!

Bank of Ghana authorizes 9 institutions to serve as FX brokers