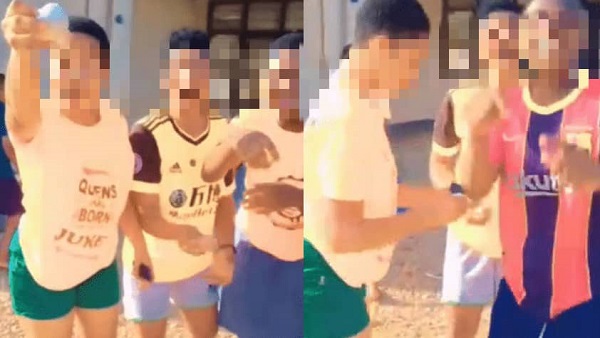 The female students who attended the Chiana Senior High School in the Kassena Nankana West District of the Upper East Region were suspended last year prior to the dismissal which the Ghana Education Service says is to serve as a deterrent to other students.

They were seen in a widely circulated video using vulgar and unprintable words on the President. They later apologised for their comments in another video which was circulated on social media. The GES also apologised to the President and the general public on behalf of the students and school.

A report by Accra-based Joy FM said a parent of one of the students yesterday received a letter signed by the Acting Director of the Ghana Education Service (GES), Dr Eric Nkansah informing them of the dismissal of their wards with immediate effect.

Reacting to the dismissal of the students, the Country Director for the International Childcare Development Programme, Joyce Larnyoh said despite their condemnable behaviour, a suspension would have been a more fitting punishment.

From where I’m coming from, there shouldn’t be any occasion where somebody is deprived of his or education because education is a public good and so, it should be available.

“However, I would like to say in very strong terms that whatever the children did went too far and some of these things happing because we the parents are used to saying such things and if we are not careful, that is where the children take it up”.