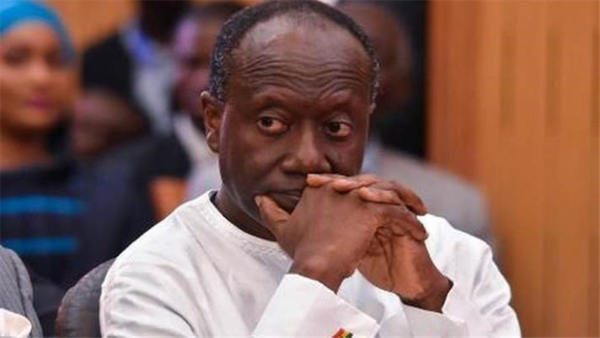 The Public Interest and Accountability Committee (PIAC) has chastised the Ministry of Finance for failing again to provide data on the Annual Budgeting Funding Amount for its analysis and reporting.

This practice it says makes it difficult to reconcile disbursements and expenditure, and ultimately undermines the spirit of accountability as envisaged in the Petroleum Revenue Management Act.

In its latest 2020 Semi-Annual Report, it said, cumulative indebtedness to Ghana National Gas Company continued to increase to $942.2 million as a result of the failure of its customers to honour their obligations, a situation it says is worrying.

Some of the recommendations of the report are the call by PIAC for Parliament to strengthen its oversight mandate on the Ministry of Finance as well as the agreement between the Ghana national Gas Company and the GNPC on a payment plan over the receipts from the Cash Waterfall Mechanism.

Some key findings of the report were cumulative raw gas production increased significantly by 65%; the highest recorded half-year volume of gas produced since 2010 and $322 million receipts of the Petroleum Holding Fund (PHF) for the period. This is a decline of 11.32% from the previous year.

Others are payment of $1.78 million to the Ghana National Gas Company (GNGC) under the Cash Waterfall Mechanism in order to address their indebtedness to the GNPC for gas supplied.

But PIAC claims there was no payment to GNPC and consistently the non-payment of gas revenue denies the Petroleum Holding Fund  of its due entitlement.

PIAC has been publishing its Semi-annual Report on the management and use of petroleum revenues since the nation begun producing oil in 2010.