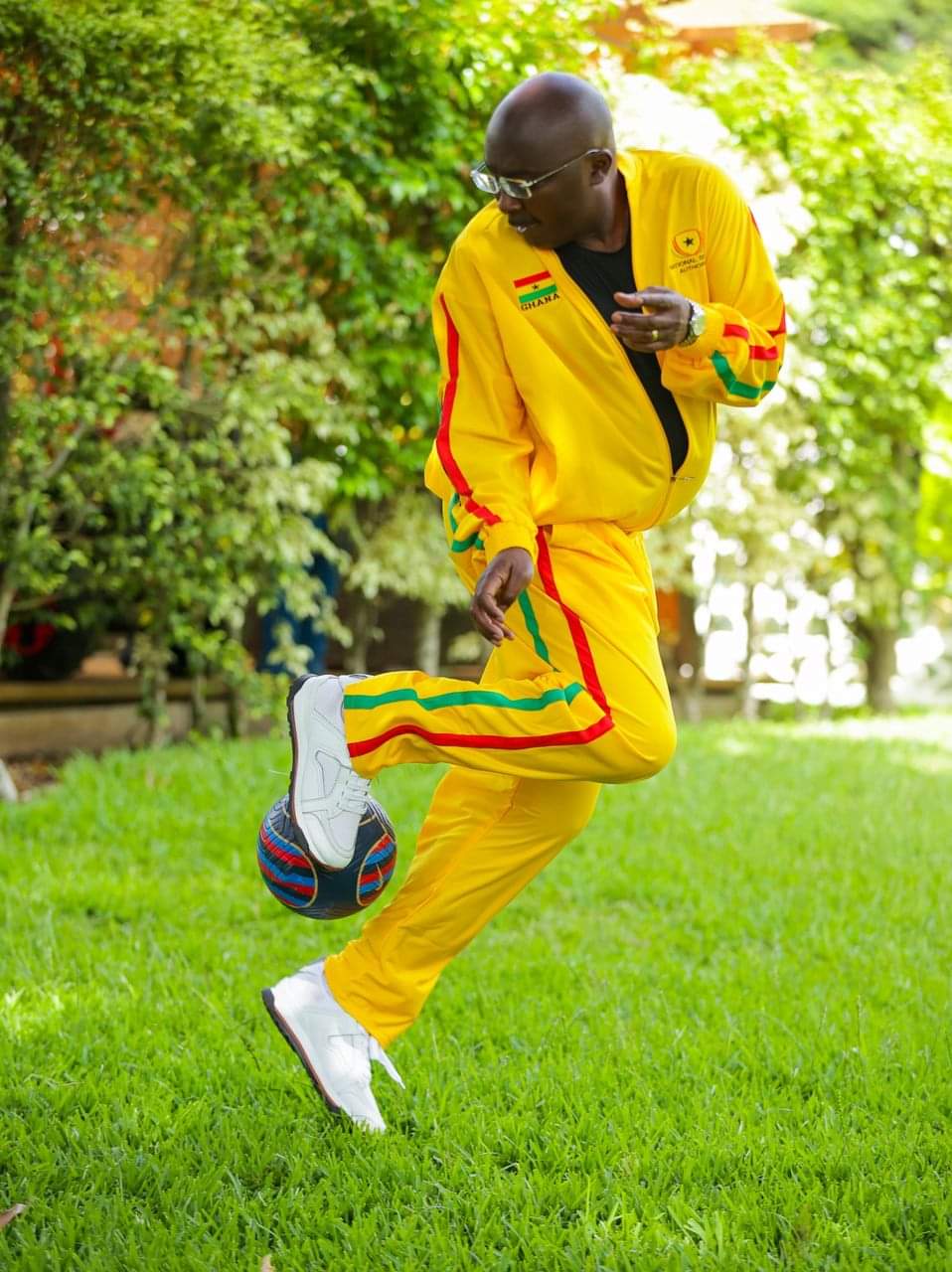 An interesting move by Vice President Dr Mahamudu Bawumia this morning has generated mixed reactions from some Ghanaians.

Internet users woke up to a video on social media of the Vice President wishing the Black Stars well ahead of their opening game at the ongoing FIFA World Cup in Qatar.

In the visuals, Dr Bawumia encouraged the players to give their all in order to win the ultimate prize.

The post has triggered a myriad of reactions since it surfaced online.

Find some comments below:

Ghana to pull off surprise in Qatar