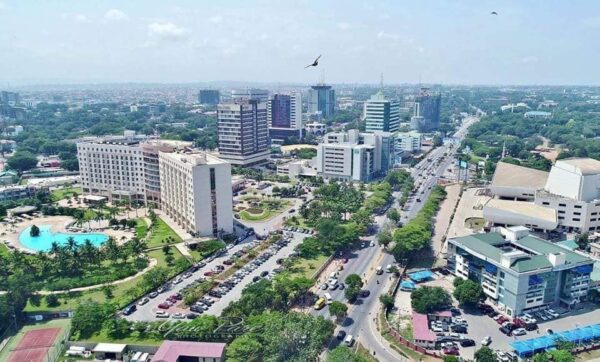 A total of $7.9 billion of investments involving private participation in infrastructure since the year 2000 put Ghana among the top three Sub-Saharan African markets, after South Africa and Nigeria.

According to Fitch Solutions latest appraisal of the Ghanaian economy, considerable Private Public Partnership track record and pipeline underscore private infrastructure investment opportunities in the country since the year 2000.

Our positive outlook for private participation in Ghana’s infrastructure sector is underpinned by the country’s considerable PPP track record and project pipeline, with energy and transport being key sectors for private investment opportunities”, it pointed out.

Furthermore, it said “according to our proprietary Fitch Solutions Infrastructure Key Projects Database, public-private partnerships account for almost 20% of planned infrastructure projects in Ghana, highlighting that PPPs will continue to play a significant role in Ghana’s infrastructure sector.”

“While renegotiations of take-or-pay agreements, which oblige the public utility to pay a fee for electricity it does not purchase from IPPs, will likely weigh on investor interest in the short term, we expect that they will contribute to lower electricity prices and a more financially sustainable IPP programme, particularly if coupled with a reform of electricity distribution”, it emphasized.

A recent concession of distribution in Ghana was cancelled quickly after its award, but we expect that the government’s existing readiness for privatising distribution will increase further following the national elections in December 2020”, it noted.

Currently, two rail projects worth a total of $2.8 billion are being constructed as public private partnerships respectively involving German and Indian companies and financiers, indicating foreign investors’ confidence in Ghana’s potential as a gateway to West Africa and its hinterland.