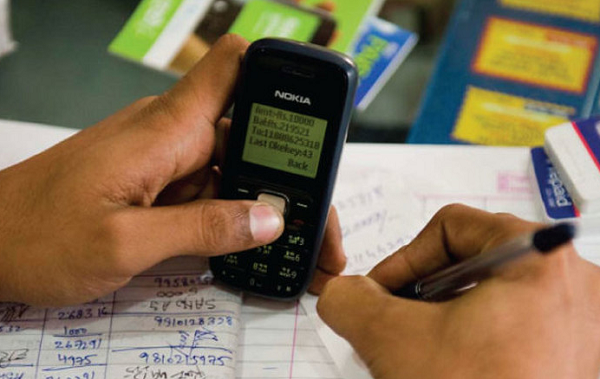 The Chief Executive Officer of the Ghana Telecommunications Chamber has called for the reduction of the electronic transactions levy (E-levy) from 1.5% to 0.1%.

According to Dr Ken Ashigbey, the introduction of the e-levy at 1.5% has proven counterproductive to both the government and the development of Ghana’s digital economy.

He explained that while calling for a total scrap of the tax measure would be insensitive considering the government’s dire need for money amidst economic turmoil, reducing it to 0.1% would revamp the digital economy thus generating more revenue for government.

Speaking on JoyNews’ PM Express Business Edition, he said, “Our proposition is the fact that, you know, they should scrap it. But we need to be real, government needs money at this particular stage.

The deficit position is not good for the industry, it affects the industry, it’s one of the things that would account for the depreciation of the cedi. The macros would be destabilised.

He added that while the government reduces the rate, it should also place a cap on it.

Dr Ken Ashigbey suggested that transactions that are 5,000 cedis and above should only attract a fixed e-levy rate to attract more large transactions on mobile money platforms.

According to him, the current cap-less system makes it most undesirable to transact business with large sums of money via digital platforms.

On the other hand, Dr Ashigbey is calling on the government to place a cap on the amount of cash that can be used in a transaction.

According to him, when physical transactions are capped at ¢2,000, for instance, people will be forced to transact business via mobile money platforms for large transactions.

Another innovative thing that we would say is that put a cap on any transaction that can be done by cash, so let’s say ¢2,000. If you want to do any transaction above ¢2,000 use a digital means for mobile money, for the banks and all of that.

Related Topics:E-LevyKen Ashigbey
Up Next