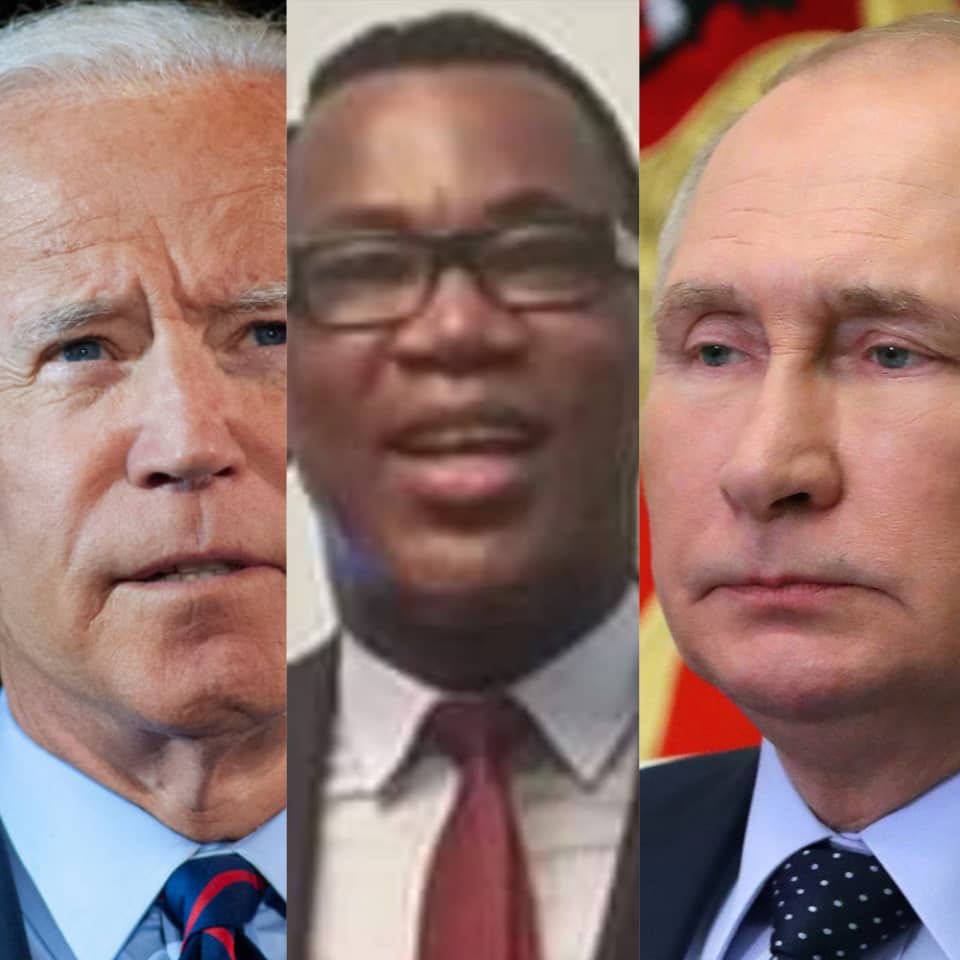 PABF has issued an appeal for an end to violence in Ukraine where clashes between Russian and Ukrainian security forces in recent days have left thousands of people dead or injured.

In a statement issued on June 01, the PABF says it is “deeply concerned” about the escalating violence and stands in full support for Presidents Putin and Biden to dialogue  for a peaceful  resolution that can bring the Russia-Ukraine war to an immediate end.

The Pan African Business Forum (PABF) – a formal grouping of top tier entrepreneurs, corporate executives, government and supranational institutional officials, leaders of thought and civil society leaders, from all around the continent – has observed with growing concern the unfolding war between Russia and Ukraine.

We are particularly worried that there is a spectre of open-ended continued hostilities without a solution in sight.

However,  “African countries, are, to varying degrees suffering major dire economic consequences of the ongoing war in the form of supply chain disruptions, closure of access to export and import markets, dislocation of citizens working or schooling in war-torn areas or, most widely, through the sharp increase in the cost of crude oil and natural gas on global markets” Dr Prosper Agbesi, Executive  Chairman explains.

This is hugely debilitating, challenging and unfair to a continent whose economic performance and living standards already lag far behind the rest of the world, the combatant nations and their allies inclusive. Most African countries are already suffering a slow down in economic growth, increased inflation rates for both consumers and domestic producers, lower hard currency earnings due to closure of markets in the two nations as well as shortages of goods hitherto imported from the two countries.

On behalf of all the respective governments and good peoples of every African country, whose interests we ultimately represent on the global level, the Pan African Business Forum therefore appeals to the leaders of both sides – President Joe Biden of the United States and President Vladimir Putin of Russia – to meet directly and negotiate a peaceful resolution of the ongoing war based on compromise by both sides. We deliberately identify the leaders of the two aforementioned countries rather than the President of Ukraine, one of the combatant nations for the proposed meeting.  Indeed, we respect his stance based on principle rather than pragmatism.

According to Dr Agbesi, we acknowledge the obvious fact that many calls for such a peace meeting have been made, even before actual hostilities broke out, and they have all not yielded the expected  result.

However, while we call for a direct peace meeting between the two super power leaders we also wish to point out that   Africa and Africans as a whole do not share either side’s objectives nor have any objectives of their own.

Indeed the only interest Africa has in this war is that it is immediately resolved to enable the continent’s nations resume their pan-continental socio-economic renaissance.

Both leaders should take close cognizance of the fact that this is at a time that the combination of economic liberalization and democratic governance, inclusive of the rule of law, are putting the continent on the brink of sustained economic growth and social and political stability which stand to benefit not only African countries themselves but indeed the rest of the world, since Africa has now become an integral part of the global community of nations.

We therefore reiterate our call for a direct meeting between the Presidents of the United States and Russia respectively to end the war and its consequent dire effects on Africa’s economic fortunes and strong goodwill Africans and African nations have shown to them. We hope these great leaders will apply wisdom, decorum, respect and values to humanity and that the spirit of good judgment will finally prevail in this regard.  “Let us touch the dying, the poor, the lonely and the unwanted according to the graces we have received and let us not be ashamed or slow to do the humble”