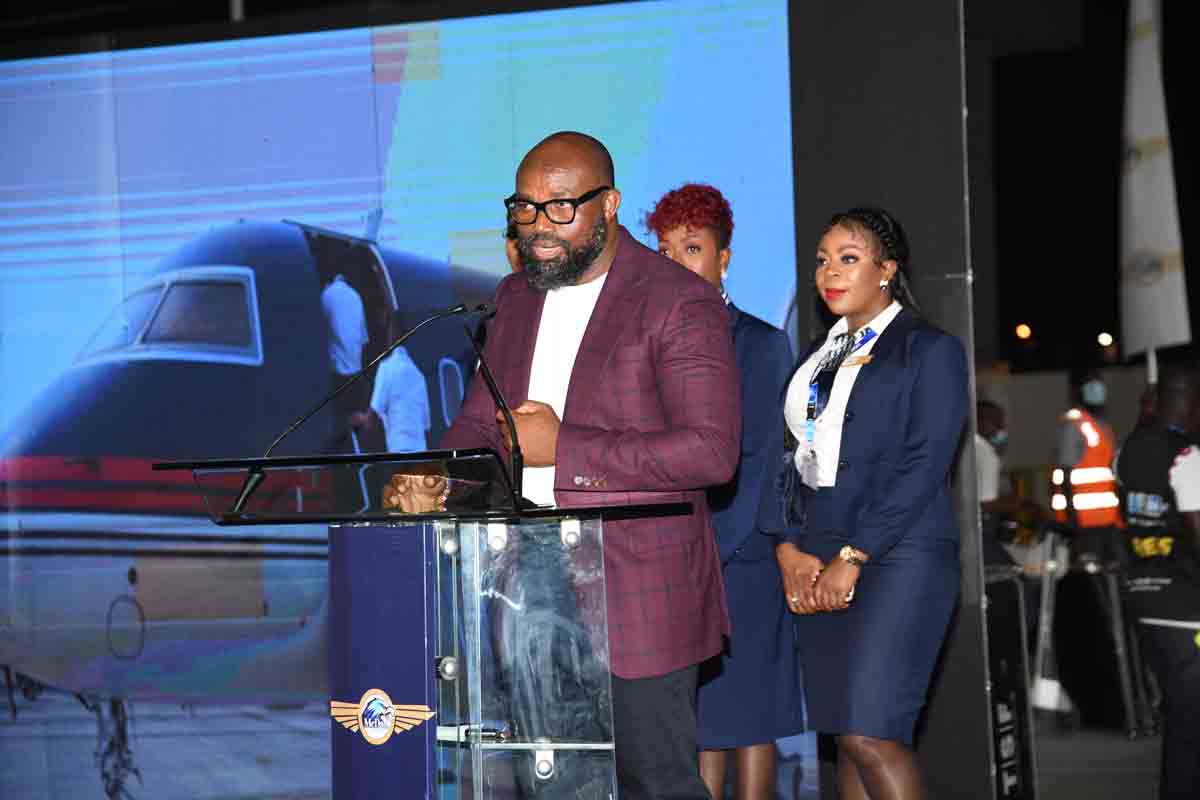 The Roads and Transport Committee of Parliament is set to delve deeper into the circumstances that led to the suspension of McDan Aviation’s private jet operations with a visit to the contentious private jet terminal on Wednesday, February 9, 2022.

Last week, the Committee met with the supervising Ministry and the Ghana Airports Company over the seeming impasse in relation to McDan Aviation’s impending operation of a private jet terminal at the Kotoka International Airport.

The Ranking Member on the Committee., Governs Kwame Agbodza, who spoke to Citi News provided further details on the visit.

At the conclusion of the fresh encounter with the Ministry and their agencies on Terminal 1, it was agreed that within a week, the ministry meets with McDan Aviation and agencies, to come up with the way forward. The committee also said it was going to inspect the particular facility at Terminal 1 especially on Wednesday. Beyond that, we will decide whether to meet with McDan as an entity before we come to a conclusion on what the committee will recommend.”

McDan Aviation announced the suspension of its private jet operations at Terminal 1 of the Kotoka International Airport to enable the management of the company to hold talks with the Ghana Airport Company Limited over contentions regarding operational procedures.

This was after the GACL, in a letter dated January 31, 2022, indefinitely barred McDan Aviation from operating the private jet services at the Terminal 1 of the Kotoka International Airport (KIA).

A Member of Parliament’s Transport Committee, Yusif Jajah, has said it will take between one and two years for McDan Aviation to regularize its private jet services at the Kotoka International airport.

Yusif Jajah said this came to light at a crucial meeting held in Parliament on Thursday, February 3, 2022.

From the meeting we had, I can foresee McDan Aviation operating commercially in the next one to two years because as we speak, he does not have the licence.”

Related Topics:aviationGACLMcDanParliament’s Transport Committee
Up Next

Five reasons why the new HUAWEI nova 9 is the Trendy Flagship and Camera King we have been waiting for!