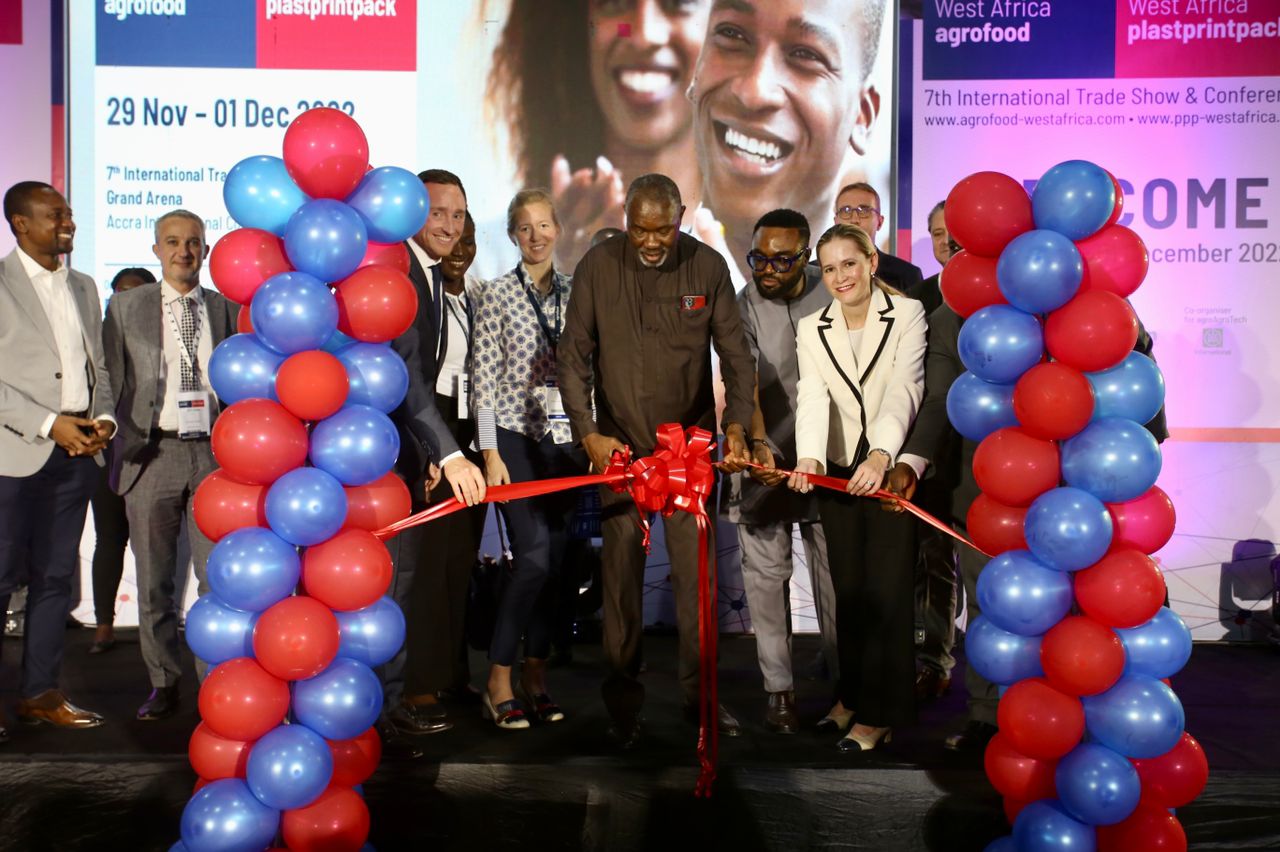 The 7th International Trade Show & Conference on Agriculture, Food & Beverage Technology on West Africa agrofood and plastprintpack has opened in Accra, Ghana with a call on West African countries to seize opportunities at the fair to increase self-sufficiency in the agriculture value chain.

It is aimed at helping countries in the West African Sub-region to increase self-sufficiency and also improve supply in the agricultural value chain. 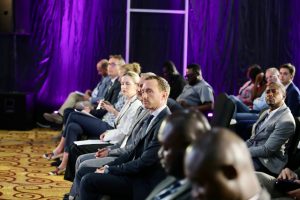 Six countries will be mounting pavilions at this year’s exhibition.

These are Germany, Italy, Iran, The Netherlands, South Africa and Sri Lanka.

In total, over 90 exhibitors from 20 countries will showcase products, technologies and solutions specifically tailored for the West African market.

According to him, the West African market for agricultural technology has become very key.

He said this against the backdrop that West Africa imports of agricultural machinery has reached around 200 million Euros annually.

The Director, Plants Protection Services at the Ministry of Food and Agriculture (MoFA) Mr. Eric Bentsil Quaye, said agriculture is the mainstay of Ghana’s economy and still continues to contribute heavily to its Gross Domestic Product (GDP).

It also creates employment and generates income through export,” he added.

According to him, farmers in the West African Sub-region and other places were facing loads of challenges.

He attributed the problems confronting farmers in West Africa in particular to global activities such as the Covid, the ongoing Russia-Ukraine war and climate change.

These negative developments, Bentsil Quaye said, have brought about food security challenge in the region.

However, he was happy to assert that the Government of Ghana’s (GoG) flagship programme of Planting for Food and Jobs (PFJ) has largely helped sustain the country’s food economy. 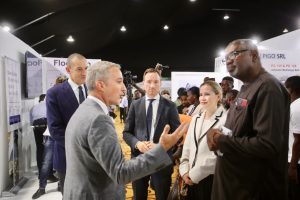 Again, Bentsil Quaye indicated that MoFA was reducing the importation of inorganic fertilisers by encouraging the private sector to invest in organic compost.

We have also built adequate warehouses to address post-harvest losses often associated with harvest,” he said.

All these measures, he pointed out, are geared towards boosting food production in Ghana.

He described the trade conference as “timely,” and commended the organisers.

In a brief remark, the Italian Ambassador to Ghana and Togo, H.E. Ms. Daniela d’Orlandi, said Italy and Ghana have a strong bilateral relations which has worked well for the mutual benefit of the two countries.

She said the trade fair will further bolster the relations between Italy and Ghana, adding that it will afford Ghanaian companies the opportunity to network and connect with Italian companies.

The Deputy Head of Mission, Federal Republic of Germany, Ms. Suvine Jansen, who was very impressed with the number of exhibitors at the event, revealed that eleven German companies will be exhibiting their products.

Related Topics:AccraAgrofoodexhibitionPlastprintpackWest Africa
Up Next