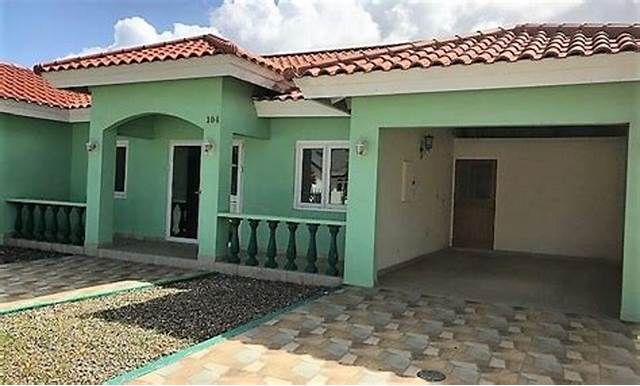 About 12.7 per cent of fully completed houses as well as other habitable structures nation-wide are not occupied although the country grapples with a 1.8 million housing units deficit.

The unoccupied houses are part of the 10.7 million structures listed during the 2021 Population and Housing Census (PHC).

The development is the result of peoples’ inability to afford existing houses across the country.

It is in the light of this that the government has prioritised the delivery of affordable housing units in the medium term to help ensure that people with low incomes are able to afford decent accommodation.

The Minister of Works and Housing, Francis Asenso-Boakye, who said this in Accra, last Tuesday, added that the government had instituted strategic policies meant to increase the delivery of low-cost houses and help close the affordability gap.

Delivering his keynote address at Chief Executive Officers (CEOs) Breakfast Meeting for estate developers and allied firms, Asenso-Boakye said the measures were meant to de-risk the sector and attract developers into the delivery of low cost houses.

It was the sixth edition in the series of the annual events and brought together players in the real estate industry to deliberate on how best to address the country’s housing deficit.

It also coincided with the swearing in of the new executive council members of the association, led by the national President, Patrick Ebo Bonful, the first and second Vice Presidents, Eric
Ebo Acquah and Cynthia Opuni respectively, the Secretary, Samuel Amegayibo, and Treasurer, Harry Quartey.

They were all elected to serve the association for the next two years.

Asenso-Boakye said the Ministry of Works and Housing intended to create an enabling environment to de-risk affordable housing and induce private sector investment.

He said the government also aimed to mobilise the capacities of the non-profit sectors towards meeting the needs of low-income households and other vulnerable groups such as children, women, the disabled and the elderly.

The strategy of the government, the minister said was to secure specialised land-banks and provide requisite infrastructural services to the sites designated as affordable housing enclaves to leverage private sector investments for affordable housing construction.

The government will strengthen the provisioning of requisite incentives and exemptions available in our laws to attract private sector capital. Related to this is the establishment of the homeownership fund to provide cedi-denominated and credible mortgages to enable average Ghanaians, especially public servants, to afford housing units.”

As part of this strategy, the ministry has initiated two pilot projects to support its agenda,” the minister said.

Asenso-Boakye said the housing industry held the key to the development of the country and for that reason, the government was encouraged by the various roles played by GREDA to meet the enormous developmental challenges.

Although the sector has made strides of positive growth over the medium term, the housing delivery system has failed to meet the needs of the low to middle income group of Ghanaians,” he added.

The President of GREDA, Bonful, said that the new Executive Council of GREDA would continue efforts to seal the review of the commercial contract with the government through the Ministry of Works and Housing.

He said this would ensure the development of 20,000 affordable housing units across the country.

We will also re-invigorate our project committee by bringing more members onboard. We would like to see other GREDA estates constructed during the term of this Executive Council.”

“Members are also welcomed to provide available litigation-free lands with land title certificates for the attention of the GREDA Secretariat as soon as possible,” he said.