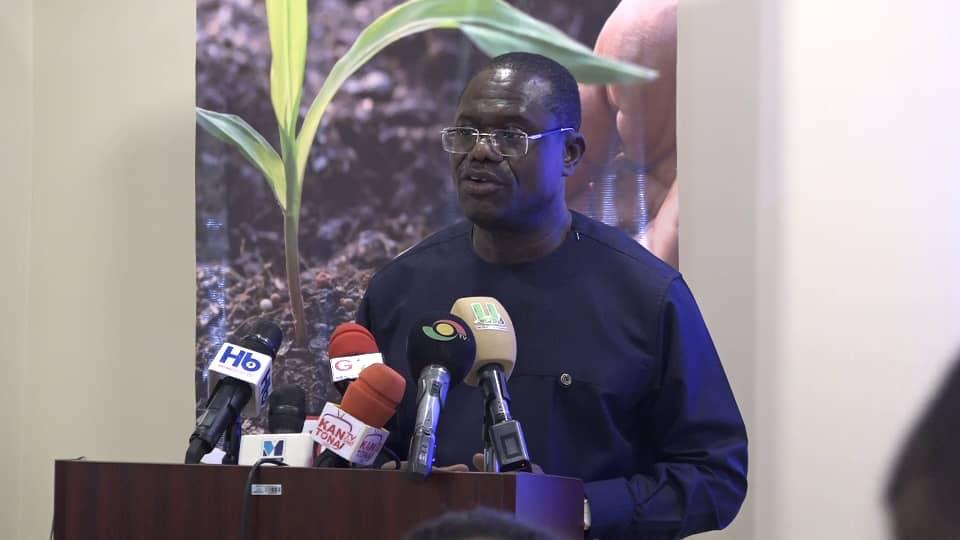 To help bridge the shortage of fertilizer in the country caused by the ongoing war between Russia and Ukraine, local organic fertilizer producers have come together to form an association to scale up production of fertilizers to complement the government’s efforts.

Members of the new association–Organic Fertilizer Producers Association of Ghana (OFPAG)–will pool resources together to produce enough fertilizers to supply the country.

The move was being championed by the Jospong Group of Companies (JGC).

Speaking at its maiden meeting in Accra, Tuesday, June 14, 2022, the Executive Chairman of JGC, Dr. Joseph Siaw Agyepong, underscored the need for local producers of organic fertilizers to collaborate and work with a sense of urgency to address the current problem, especially in the wake of the global fertilizer shortage. 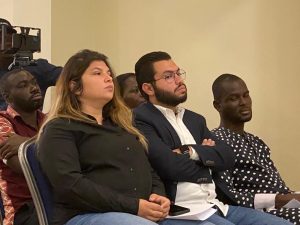 He explained that the coming together of organic fertilizer producers will facilitate ideas sharing and allow them the space to produce adequate quality fertilizers to augment the supply needs of the country.

When we come together as an association, we will not only present a united front but we will be stronger with ideas which will enable us to contribute to resolve the fertilizer shortage in the country,” he said.

He recounted how JGC played an instrumental role in the country’s efforts to tackle Covid.

In a presentation on the need to form such an association, the Deputy Executive Director of Centre for Indigenous Knowledge of Organisational Development (CIKOD), Mr. Daniel Bannoka, pointed out that the Russia-Ukraine war had exposed the vulnerabilities in Ghana’s agriculture.

That, he said, was being manifested in the high agricultural inputs which was contributing to high food prices across the country.

We must be worried as a country because the severity of the situation is being felt everywhere in the country,” he said.

According to him, there was the need to take action now, to prevent food shortages in the country. 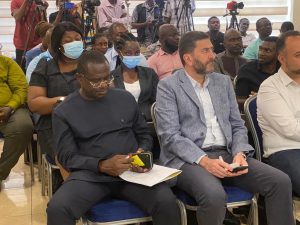 Against this backdrop, Mr. Bannoka was happy that local organic fertilizer producers had resolved to form an association to intervene in the fertilizer shortage problem.

By coming together, you will have a big voice, benefit from unity in strength, and have a strong negotiating power,” he spelt out.

While enumerating some of the advantages of belonging to an association, he admonished them to try and weed out charlatans from the organic fertilizer space.

He also called on the government to support the association by creating an enabling environment to enable it thrive.

The state can also waive taxes on machines that will be imported by members of the association,” he urged.

A representative from the Ministry of Food and Agriculture (MoFA) encouraged the members to build up their capacities to be able to produce enough fertilizers to feed the nation.

According to him, the Ministry was ready to support them in their efforts to support the government in the production of fertilizers.