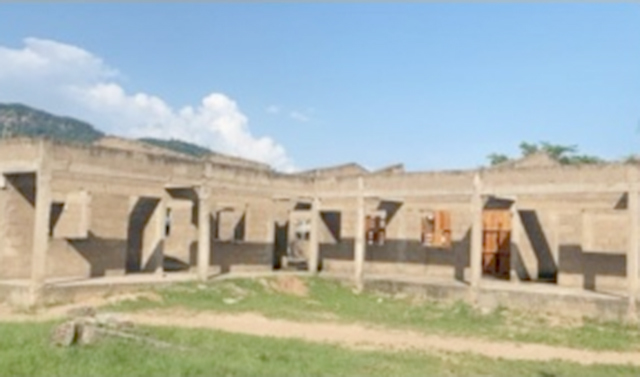 The delay in the release of funds by the government for oil-funded projects has been identified among the major causes of delays in their completion time.

The development contractors say it leads to cost overruns and reduces the impact of the annual budget fund amount (ABFA) on projects.

This was contained in the Annual Report of the Management and Use of Petroleum Revenues for 2021.
The report, released by the Public Interest and Accountability Committee (PIAC) indicated that most of the projects visited by the committee were short-term fixed-price contracts, and as such, there was no room for fluctuation.

Due to payment delays, this absence of fluctuation leads to cost overruns, for which contractors abandon projects,” the report noted.

It also revealed that some projects were behind schedule, with contractors operating at a slow pace or works coming to a complete halt.

Another challenge, the report stated, was the paltry allocations. It said allocations to some ABFA-funded projects had been meagre compared to the total cost of the projects.

Consequently, it made it difficult to complete the projects within the contract duration, and raised the issue of thin-spread of the ABFA on multiple projects.

It also emerged that there was co-mingling of ABFA with other funds.

“Most projects that receive funding from the ABFA also receive counterpart funds from other sources. This makes it difficult to monitor and assess the impact of the ABFA in project delivery to the beneficiary communities.

Citizens could hardly point to any monumental project that has been fully funded with ABFA (legacy projects),” the report stated.

Way out
An economist, Prof. John Gatsi, in an interview on May 6, 2022, said all the challenges were being recorded because the requirements of the Petroleum Revenue Management Act (PRMA), 2011 (Act 815) had not been adhered to in terms of using petroleum revenue guided by the long-term national development plan (LTNDP).

The PRMA provides that in the absence of a LTNDP, we should select priority areas to finance for the budgetary period for about three years. We have taken that to be the norm and that is not supposed to be the norm. It is supposed to be petroleum revenue guided by a LNDP,” he said.

Reacting to the outlined challenges, he said it was important to encourage the Minister of Finance to release the funds timeously based on the rules on the release of funds from petroleum revenue and even as part of the national budget.

We just have to ensure that the process is followed to avoid delay of project completion and increasing of cost unnecessarily because of non-release of funds on time,” he said.

He said some oil-funded projects had stalled because so many projects were undertaken at a time and, therefore, the country was unable to provide adequate funding over the period of the project.

As a result, new projects come in the next budgetary period and we are not able to finance the project. There should be proper planning of project and implementation so that projects are able to be completed to earn the value for money for the use of petroleum revenue,” he said.

According to Prof. Gatsi, it was important to return to the basics to be able to deal with the stated challenges with the projects.

Keynote
– The inspection by PIAC was to ascertain whether the projects funded with petroleum revenue through the ABFA, were in existence, were functional and warranted the funds expended.

– In all, the committee embarked on 249 project inspections in seven regions, namely, the Volta, Oti, Eastern, Central, Western, Eastern and Greater Accra.

– Out of these, four projects were under education; health –six; roads and rail – seven; sea defence and security – two; administration – four; and energy – one.