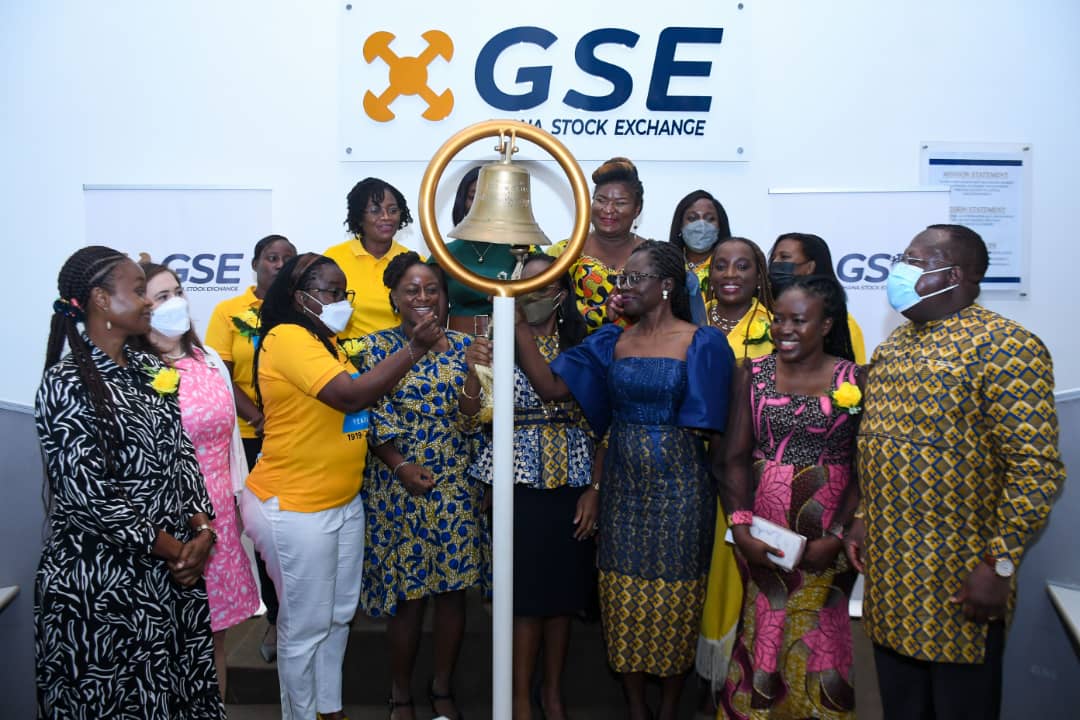 The Chief Finance Officer for MTN Ghana, Antoinette Kwofie, has urged women who aspire to take up leadership positions to make themselves visible in order to make an impact in society. This, she believes, will help bridge the gender gap and promote gender equality.

Antoinette was speaking at the 2022 ‘Ring the Bell for Gender Equality’ program organized by the Ghana Stock Exchange in partnership with the International Finance Corporation (IFC). She was among a five-member panelist who spoke on the theme “Gender Equality Today for a Sustainable Tomorrow.”

Sharing her experience as a woman in Finance, Antoinette said in the world of Finance, women are viewed as the exception rather than the norm. She said until she got into the corporate world, she did not know that the expectations of women were different because she grew up in a home of five girls and everything got done by them.

She said, “We did everything and nothing came to a standstill because we are women”. As a result, she said she is very passionate to create a role model for the next generation of women to know that they are enough to make things happen and also conscientize them to know that as women, they do not have to be men in order to thrive.

Explaining what gender equality means to her, Antoinette said, “Gender Equality means the world deciding to pick-up a box with two hands which is better rather than trying to struggle to pick it up with one hand”. 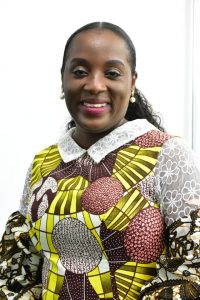 Speaking on the necessity to take other women along, Antoinette said she believes that every woman should be able to see beyond themselves.  “If you can’t see it, you can’t be it. You have to be more visible. You can’t be invisible if you want to make an impact, your visibility has to create the right impact”, Antoinette reiterated.

Antoinette committed to creating space to talk about issues that pertains to women in a professional environment, undertake mentoring, coaching, putting in place intentional policies and measures that can be measured along. She is of the belief that “what doesn’t get measured, doesn’t get performed.