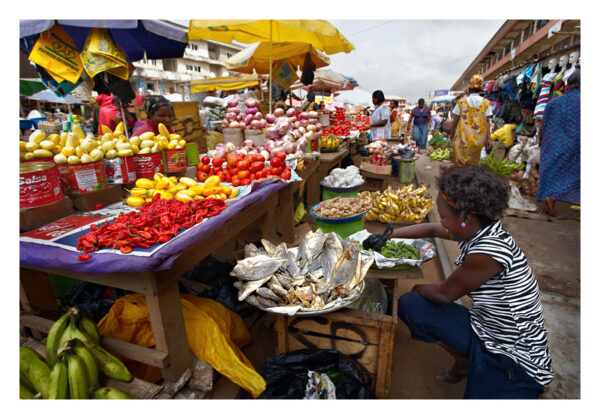 The rate at which the prices of goods and services increase (inflation) in the country reached a six-year high in January this year.

In the month under review, the rate of inflation soared to 13.9 per cent from the 12.6 per cent recorded in December 2021.

This January 2022 inflation rate was announced by the Government Statistician, Professor Samuel Kobina Annim, at a press conference in Accra.

The main drivers of last month’s inflation rate was the housing, water, electricity, gas and other fuels sub sectors which recorded the highest inflation rate of 28.7 per cent.

This was followed by the transport, the food and non-alcoholic beverages sub sectors which recorded inflation rates of 17.4 per cent and 13.7 per cent, respectively.

The education services sub-sector recorded the lowest inflation rate of 0.9 per cent.

Two Divisions (Housing, Water, Electricity, Gas and Other Fuels (28.7 per cent, and Transport (17.4 per cent) recorded inflation rates which were higher than the national average of 13.9 per cent.

Fourteen out of the 15 food sub-classes recorded positive month-on-month inflation, with fruit and vegetable juices recording a deflation (-0.4 per cent).

Two out of the 12 Non-food Divisions had the 12 months rolling average to be higher than the year-on-year inflation for January 2022 for the divisions.