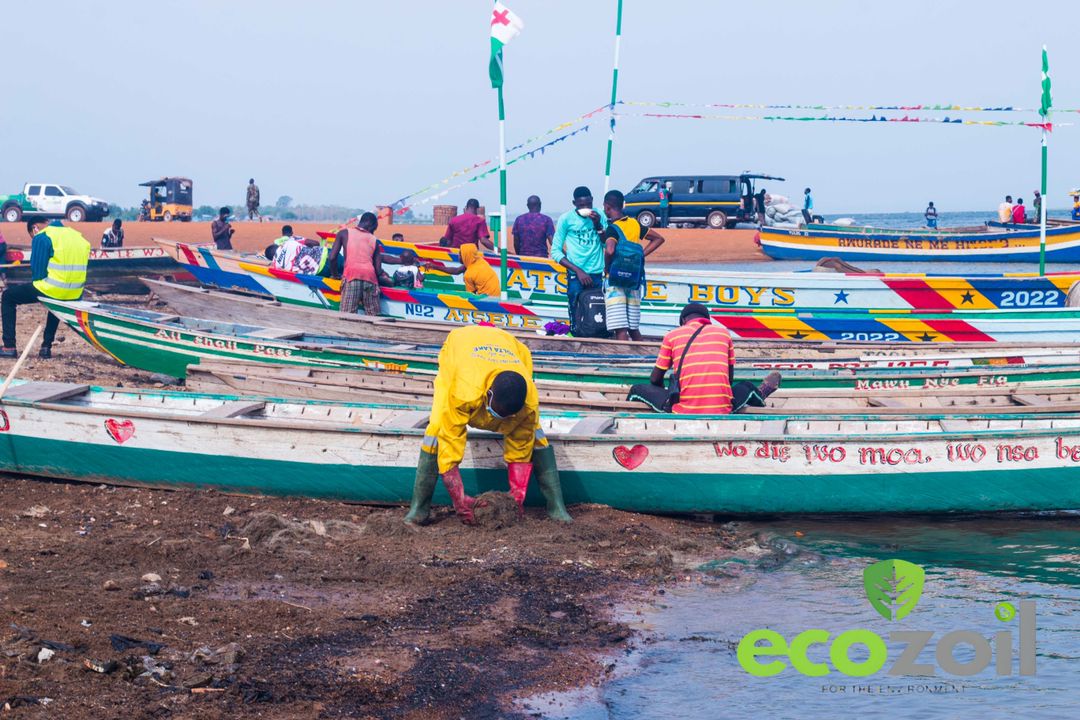 The Ministry of Transport, in collaboration with ZOIL (ECOZOIL), a subsidiary of Jospong Group of Companies (JGC), has launched an exercise to clean all landing sites along the Volta Lake.

The exercise, which kick-started along the Volta Lake in Oti Region on Monday, March 21, 2022, will also be replicated in Volta, Eastern, Northern Region, Bono East, Savannah and North East Regions. 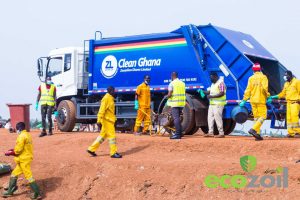 Sanitation equipment deployed for the exercise included wheel barrows, rakes, shovels, broomsticks, compactors and trash bins.
Speaking to journalists, the National Coordinator for the Volta Lake Transport Safety Project, Yaa Oforiwaa, explained that the exercise has become necessary because of growing concerns of unsanitary conditions at landing sites and beaches in the country. 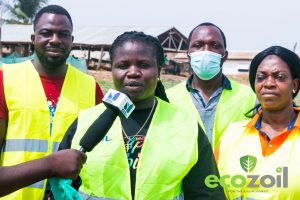 She said ZOIL’s role includes cleaning all the landing sites and making them hygienic for relaxation, and also improve upon sanitation in the various metropolitan municipal and district assemblies (MMDAs).

And so ZOIL has come on board and we are fully geared to carry out this task. We’ve started and it’s ongoing,” she said.
She added that part of ZOIL’s mandate was to promote safety on the Volta Lake through intensive public education, adding that life jackets and speed boats have been made available to ensure the safety of commuters on the lake.

“…very soon the waters will be setting in and then they will overflow its banks and that causes a lot of accidents on the lake. So we’ll conduct rescue activities to save precious Ghanaian lives on the lake.

According to her, overloading of boats on the lake was one of the causes of accidents on the lake.
Thus, we will make sure that commuters who board boats wear life jackets and adhere strictly to all safety rules on the lake including checking for overloading and water worthy boats,” she averred. 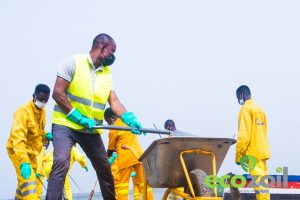 She said trained life guards will be positioned at vantage points to help save lives, stressing that ZOIL will educate residents along the lake on the need to keep the landing sites and the lake’s banks clean.

The Municipal Chief Executive (MCE) of Dambai-Krachi East, Hon. Francis Kofi Okesu, described the sanitation situation in Dambai as worrying.
He, however, admitted that the partnership forged between the Ministry of Transport and ECOZOIL will bring some relief to especially residents along the river banks and landing sites.

This move, he further noted, will help curb any disease outbreaks that may arise from filth along the river.
He underscored that Dambai as the regional capital of Oti needed to improve upon its sanitation situation.

He, therefore, gave a firm assurance of his support to collaborate with ZOIL as well as the Transport Ministry to help address the many sanitation challenges in Dambai. 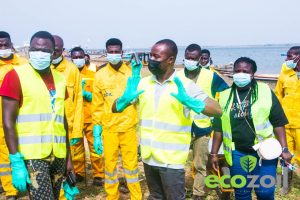 The Regional Environmental Health Officer for Oti Region who is also a Public Health Engineer, Sybil Boison, lamented that Dambai was confronted with loads of sanitation issues.

She pointed out that one of the major diseases affecting residents in Dambai was typhoid, attributing it to filth along the lake.

It is in this regard that I began a campaign to educate particularly petty traders along the river banks on maintaining hygienic conditions,” she explained.
She appealed to MCE Okesu to set up a control unit to see to it that the banks of the lake were kept clean and free from the practice of open defecation. 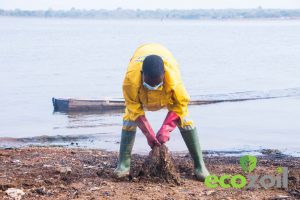 Boison was happy that the above practices would be a thing of the past since the government had their welfare at heart and had partnered with ZOIL to embark on this all-important project.