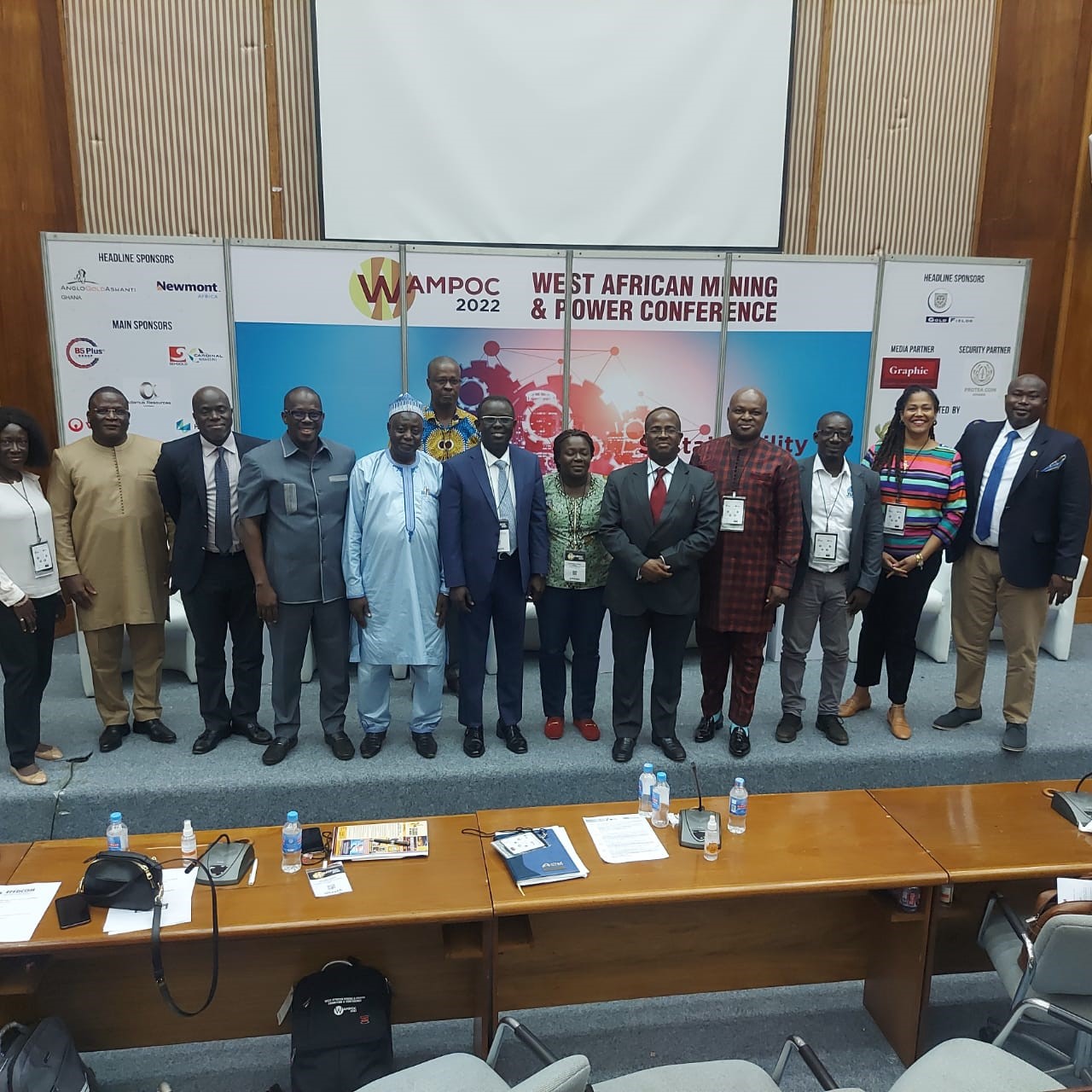 EFEDCOM held its General Assembly Meeting on the sidelines of the just ended West African Mining & Power Conference and Exhibition held in Accra.

Commenting on the Chamber’s admission, President of the Liberia Chamber of Mines, Amara Kamara expressed his appreciation to the Ghana Chamber of Mines for the invitation and the Council of the EFEDCOM for the admission.

Kamara stated that Liberia was looking forward to engaging more with other Chambers of Mines and further urged investors to consider Liberia as a new destination for investment in exploration and natural resources such as gold, iron ore, diamond and base metals.

The Executive Director of EFEDCOM, Sulemanu Koney welcomed Liberia to the Federation. He added that “the collaboration among members of the Federation would deepen ties for the socioeconomic development of the sub region.

ECOWAS Federation of Chambers of Mines is a private sector voluntary mining organization in West Africa established in November 2016 as a company limited by guarantee, with a Secretariat located in Accra, Ghana. Its mission is to advocate for effective policies to promote sustainable & responsible mining, and to use the resources and capabilities of members to serve the needs of its stakeholders within the Community.