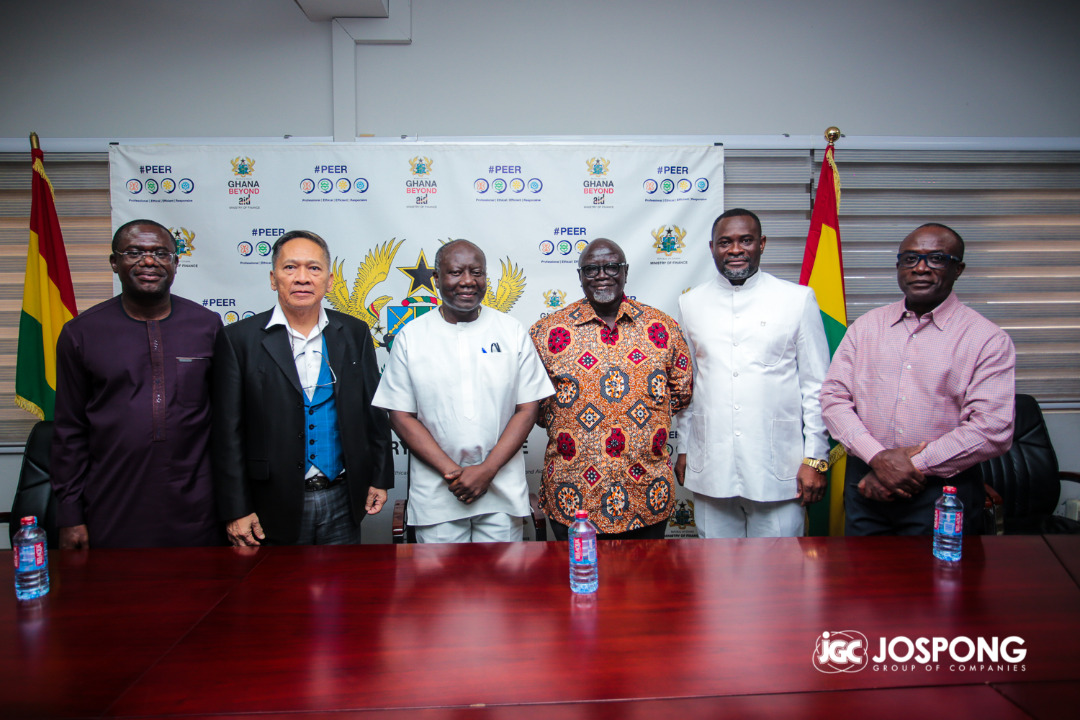 The Jospong Group of Companies’ (JGC) decision to invest in the rice sector has been hailed as a ‘great booster’ towards the government’s vision of ensuring that Ghana becomes a net exporter of rice.

According to the Minister of Finance, Ken Ofori-Atta, this decision by JGC was not only ‘timely’ but more importantly, illustrates the genius of a Ghanaian entrepreneur, “and we commend Dr. Siaw Agyepong for that.”

We will back this decision with the various government inter-ministerial financial support in a pragmatic way so that we can encourage more people to take this position that you have taken,” he gave a firm assurance. 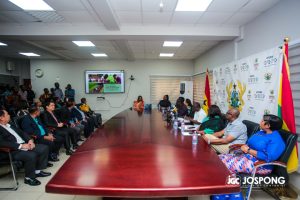 Ofori-Atta made the observation when a delegation of investors from Thailand, led by the Executive Chairman of the JGC, Dr. Joseph Siaw Agyepong, and the Honorary Consul of Ghana in Thailand, Dr. Sicha Singsomboon, paid a courtesy visit to the Finance Minister on Friday, December 30, 2022.

The association and collaboration between JGC and Thailand rice industry, he continued, was in the right direction, adding that it should trigger transformation of Ghana’s rice sector.

We shall become exporters of rice and not importers within the period of three years and that is a commitment,” the finance minister optimistically expressed. 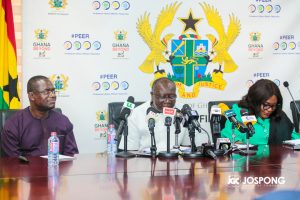 Furthermore, he entreated the partners in the Ghana-Thailand rice project to ensure that the collaboration advances production, intensive research, and the knowledge that Thailand brings.

It should also provide value addition and market linkages and self-sustained models,” he added.

To this end, Ofori-Atta assured the project of government’s strong support to ensure its success.

We are resolute and determined to catalyse the operations of businesses such as Jospong Group of Companies to propel the economic transformation and growth of our country,” he underscored.

In the firm view of the finance minister, it was so criminal that for Ghana to have so much arable lands, water, and favourable weather conditions, yet continue to import over two billion dollars worth of rice.

Since 2017, we’ve spent over a million dollars importing rice. What’s more embarrassing, is that a country like Ukraine exports about 74 million tons of grains despite the current conflict, and you wonder why Ghana and Africa have fallen asleep,” he lamented. 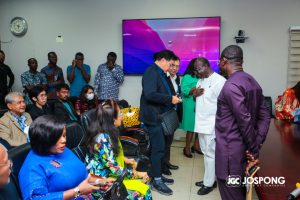 He, therefore, pointed out that this trend must be curtailed, indicating that this was not the legacy the Akufo-Addo-led government would want to leave.

“So let’s continue to promote the private sector leadership and ensure that this becomes a thing of the past.”

He stressed that the Ghana Cares Obaatanpa programme is one key initiative by the government to mitigate the current economic challenges bedveilling the country.

It’s the vision of President Akufo-Addo to use a well-capitalised development bank to push such initiatives, he noted.

In a brief remark, the Executive Chairman of the JGC, Dr. Siaw Agyepong, said venturing into rice production needed skills and the technical knowledge to increase yields, thus the need to woo investors with the right experience and mechanical assets into Ghana.

From the ministry of finance, the Thai delegation called on the Minister of Foreign Affairs and Regional Integration, Ms. Shirley Ayorkor Botchwey, where the latter assured them of her ministry’s full support to ensure the successful implementation of the project.

She was particularly excited to hear the delegation of Thai investors have plans to set up an organic fertiliser plant in Ghana.

Such a move, she intimated, will help boost agriculture production and also reduce the operational cost of Ghanaian farmers.

How 15-Year-Old Guinean Was Expelled from Algeria to Niger