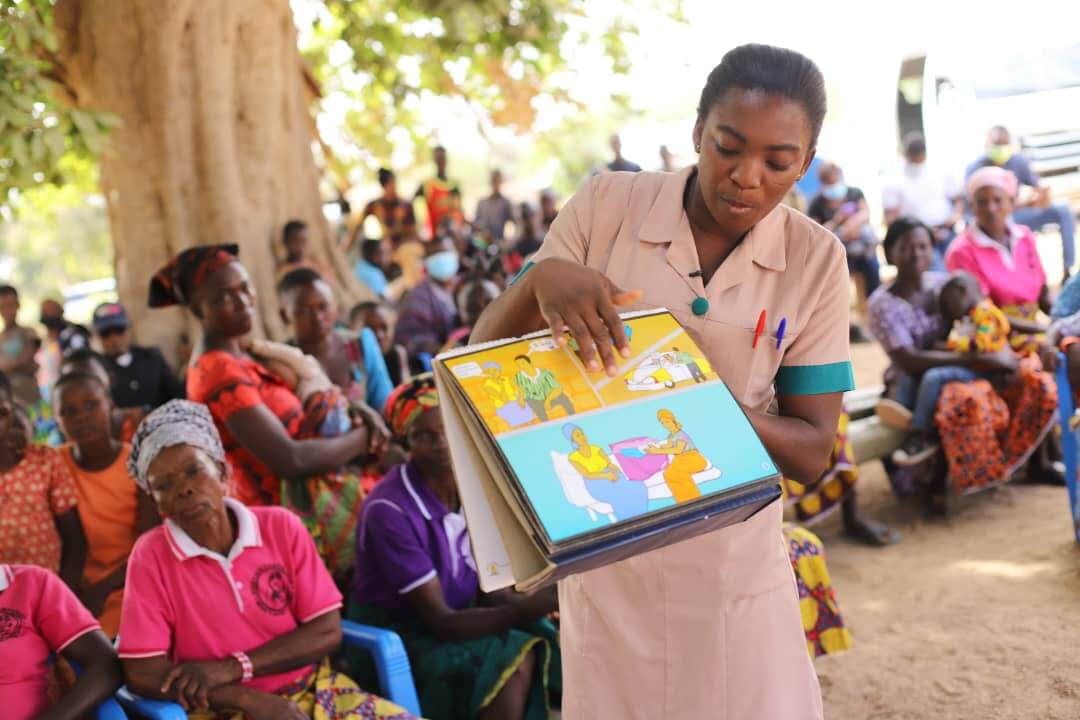 The Japan International Cooperation Agency, JICA, the official development arm of the Government of Japan has produced a Flagship Video documentary to tell the progressive story of the challenges and successes with accessing healthcare in the Upper West Region of Ghana through the eyes of a daughter of the land. It details the roles played by JICA, Ghana government, the local community, its leadership and other well-meaning stakeholders.

The 26-minute documentary, shot at many parts of the Upper West, detailed key challenges faced by the Region, the gradual and progressive journey to access healthcare and the future of healthcare in the Region: Life Course Approach.

Before the year 2006, the Upper West Region of Ghana was one of the most deprived and under-developed regions in the country. The Ministry of Health established that more than 75% of the region’s population had to travel over 8kilometres to access basic community health services. 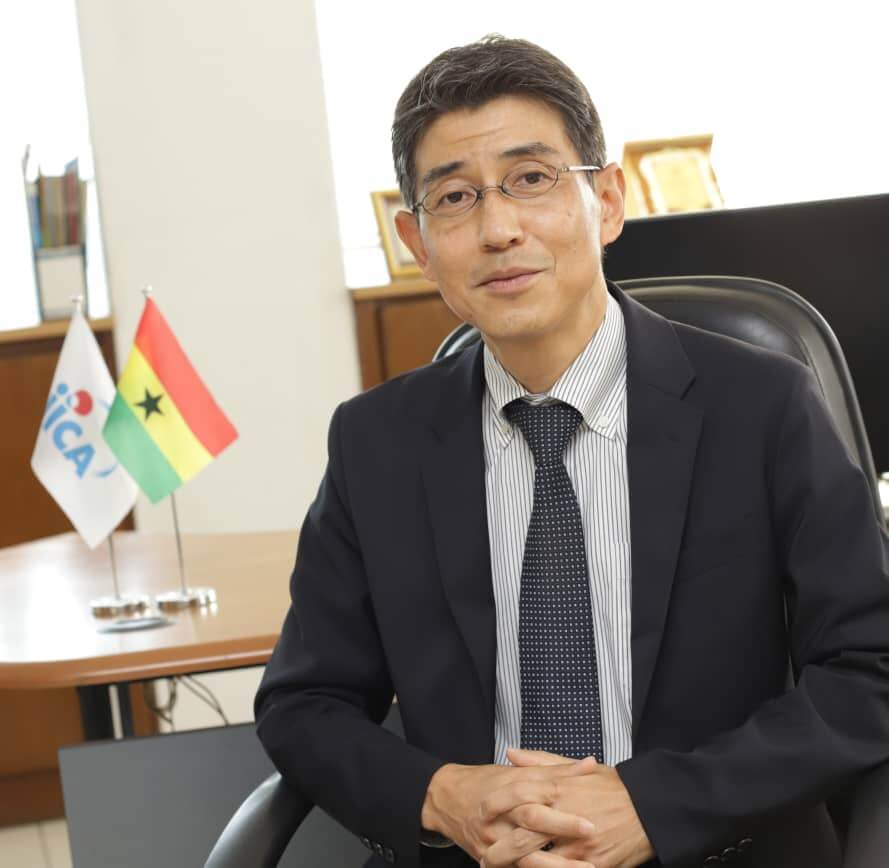 In 2006, JICA decided to support and scale up the CHPS strategy in the Upper West Region. JICA’s intervention in healthcare delivery in the Region, took a holistic approach; the support package had both soft (Technical Cooperation) and hard components (Grant Aid).

JICA’s interventions were largely successful despite some initial challenges. Before the inception of the projects in the 2006, the Region had about 24 CHPS facilities. Currently, the Upper West Region has effectively set-up over 378 well-established CHPS facilities with about 80% of the region’s population of 904,695, being able to access healthcare without any barriers.

Dr. Damien Punguyire, Regional Director of the Ghana Health Service in the Upper West Region reiterated that: “The Government of Ghana requested technical assistance for CHPS, from the Government of Japan and it was granted because of the decades of good bilateral relationship between the two countries.”

One of the CHPS Facilities constructed by JICA

The Director General of the Ghana Health Service, Dr. Patrick Kuma-Aboagye revealed that: ‘Experiences and key lessons from the CHPS project have been reflected in guidelines and policy documents to guide sustenance and scale up of these interventions. We are grateful to JICA because these interventions were largely directed to the poor and the needy in society and every nation needs such support.’

The Japan International Cooperation Agency (JICA) is a developmental cooperation agency and an official arm of the Government of Japan, that provides technical cooperation and other forms of Japanese Official Development Assistance (ODA) to developing countries across the globe. For about six decades, JICA has supported Ghana’s development effort by primarily focusing on: Universal Health Coverage; Quality Infrastructure for Economic Growth; Industrial and Agricultural Development; and Capacity Development for Effective Public Service. These developmental pillars are implemented through People-to-people connections established through human resource development as the foundations of trust between developing countries and Japan.

Related Topics:2006DocumentaryGhanaHealthcareInterventionsJICAUpper West Region
Up Next