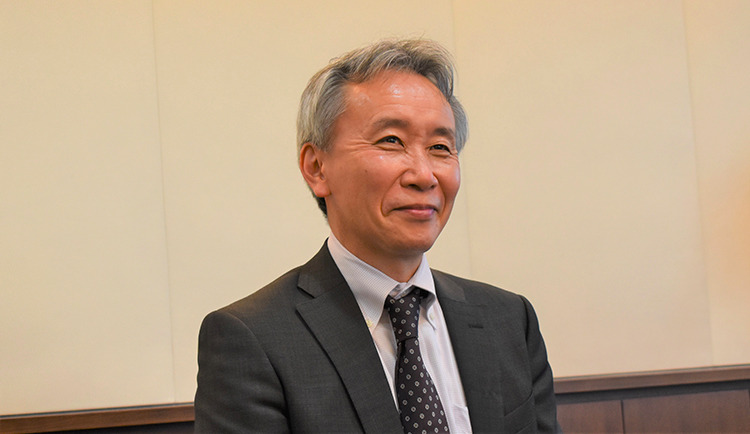 THE Japan International Cooperation Agency (JICA) has opened discussions with the Secretariat of the Africa Continental Free Trade Area (AfCFTA) in Accra on how to maximise the benefits of the trade pact for businesses in Africa.

The discussions are to explore the possible areas of cooperation between the two sides to for JICA to invest resources and technical expertise to help enhance the opportunities for businesses.

The agency is also collaborating with the World Bank Group on what the two can do to ensure that the private sector is well equipped to participate in and benefit fully from the initiative.

The Vice President of JICA, Ryuichi Kato, disclosed this during a virtual press interaction with journalists across Africa.

The press conference was co-hosted by Kato and the Deputy Director-General of the Department of African Affairs in the Japanese Ministry of Foreign Affairs (MOFA), Tadayuki Miyashita, who spoke through interpreters.

It was a precursor to this year’s Tokyo International Conference on African Development (TICAD) in Tunis, Tunisia.

The eighth edition of the annual conference, this year’s TICAD is scheduled to take place from August 27 to 28 in the Tunisia capital.

It will be co-hosted by the MOFA and JICA, Japan’s international development assistance arm.

This year’s event is expected to feature conferences on how Japan can enhance its support to Africa to build back better from the effects of the COVID-19 pandemic and the Russia-Ukraine crisis.

It is the second time since 2016 that the conference will be held in Africa since it was introduced in 1993.

The JICA Vice President made a presentation titled: ‘JICA’s development cooperation in Africa under the global multiple crises; 30 years of TICAD assets & perspective towards TICAD8.’

Towards a resilient, inclusive, and prosperous Africa-

The Vice President of JICA said Japan, through its international assistance agency has been a critical component of private sector development in Africa and would continue to support critical stakeholders in the continent to create opportunities for businesses.

Kato said the agency saw the AfCFTA to be a great opportunity for opening up trade among African countries and efforts to maximise its gains would be prioritised.

He noted that while the free trade area was critical to Africa’s development, its successes could be limited if the right programmes were not put in place.

He said it was in the light of this that JICA opened discussions with the Secretariat in Accra to explore the avenues to create the enabling environment for businesses to thrive.

He said similar discussions were ongoing with the World Bank for a better perspective on how international agencies can make the initiative a bigger success.

Kato was hopeful that the discussion would be concluded soon to pave the way for a framework through which JICA can assist the AfCFTA Secretariat to maximise the gains of the pact.

Touching on how to build a resilient, inclusive, and prosperous Africa, the JICA Vice President said the TICAD8 would discuss in delay how Japan and JICA would can support the various countries further to recover from the ravages of the COVID-19 pandemic and the ongoing Ukraine/Russia war.

He said the discussions would cover food insecurity, climate change and debt sustainability.

He said it would also examine how to balance development approach in the long term with humanitarian assistance for emergency in the short term.

He said it would further explore the potential of Africa’s youth and innovation and how to to create better conditions for them to utilise their talents.