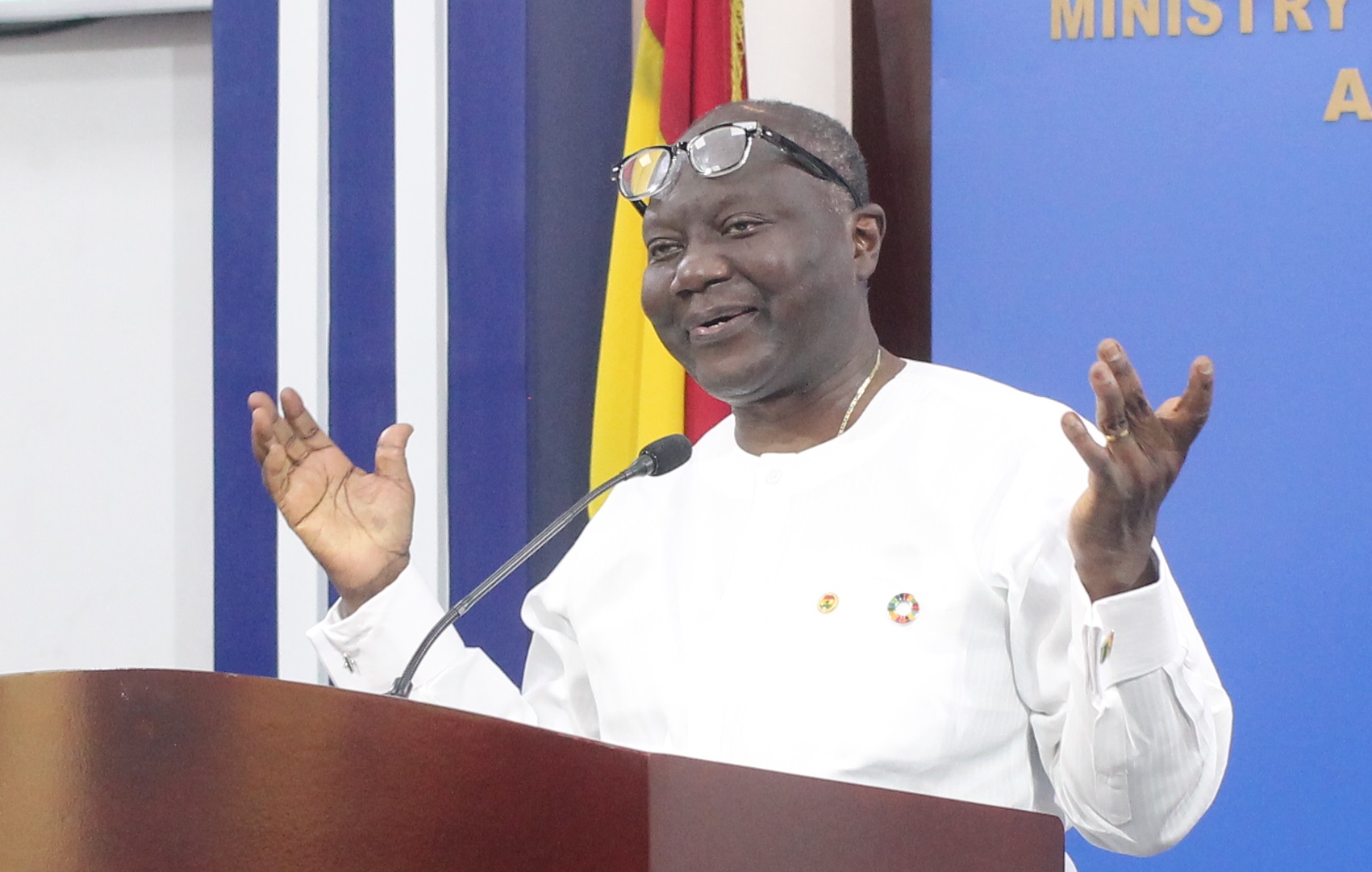 Government is aiming to begin talks with international investors ahead of a possible debt restructuring programme.

The debt restructuring is expected to pave way for a programme from the International Monetary Fund.

Singapore-based Redd Intelligence said at least four different advisory firms are working with the Ghanaian government on economic policy and debt management in the context of the sovereign’s talks with the IMF.

Bloomberg also reported that US based Fidelity Institutional Asset Management, Goldman Sachs Group Inc and London based Pimco top the list of publicly-announced holdings of Ghana’s dollar-denominated bonds, which lost half of their value this year.

Bloomberg further said Ghana will probably have to agree to tough measures to get its finances in order, as part of any debt restructuring.

It however said it’s a price the Ghanaian government will have to pay to get a deal through and move it a step closer to a crucial bailout. Government have been in negotiations with the IMF for a programme after it was shut out of the international capital markets.

A harsh restructuring can only be accepted if there’s also a credible and strict fiscal adjustment”, Carlos de Sousa, a Portfolio Manager at Vontobel Asset Management in Zurich, which holds Ghana debt told Bloomberg.

“If the government proposes a harsh restructuring but a soft fiscal adjustment that will be perceived as putting the burden on creditors”, he added

For Charlie Robertson, Global Chief Economist at Renaissance Capital, “I think the markets may end up welcoming this dose of realism from Accra – especially as it will help bring the IMF on board”.

He added “it built up debt due to excessively large deficits — budget and current account — for many years, and avoiding this would have required stringent austerity in 2021 and an IMF deal then.”

Locally, investors are going through difficult times as the ‘haircut’ appears to have already kick-in. Some investors claim their principal investments have even been affected.

So it appears the debt restructuring programme has kick-started to pave way for the programme from the IMF.

The Finance Minister, Ken Ofori Atta and his team are anxious a Staff-Level Agreement will be reached with the Fund before the end of 2022, a move that will help bring back investor confidence.

Country’s yield is the highest in Africa

Meanwhile, the country’s debt traded at a yield of 3,115 basis points over US Treasuries, the highest among African nations after Zambia, which has already defaulted. The average yield on Ghana’s debt hit a record high of 38.6% at the end of October 2022, from less than 11% at the end of last year.

The bonds were steady on Friday, with the yield on 2032 dollar securities falling 68 basis points to 30.29%, according to Bloomberg generic pricing. That suggests investors weren’t unprepared for a restructuring announcement.