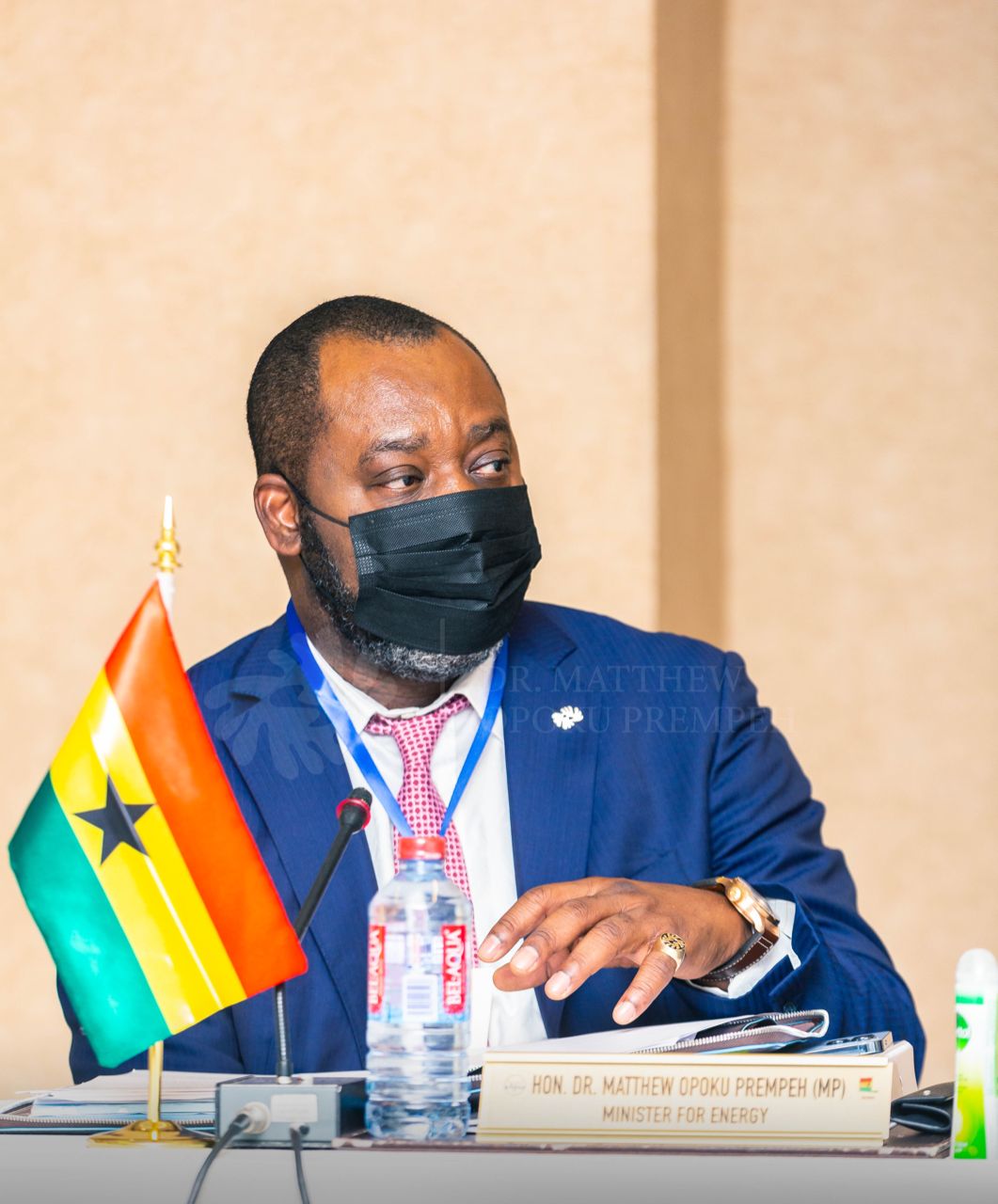 Government as part of efforts to reduce the cost of energy to Ghanaians and to create an enabling environment for businesses to thrive, has ensured the reduction of the OCTP gas price resulting in savings of at least US$72 million every year for consumers.

This comes on the back of negotiations between the Government represented by the Ministry of Energy, Ministry of Finance and the Ghana National Petroleum Corporation (GNPC) on one hand, and the OCTP partners (Eni Ghana and Vitol Upstream) on the other hand, to revise the gas price.

It will be recalled that the OCTP gas price was negotiated in 2015 as part of the Gas Sales Agreement signed between the GNPC and the OCTP partners.

The negotiated headline gas price at the time was US$ 9.8 MMBtu to be escalated annually by a composite index that tracks movements in the United States consumer price index and Henry Hub gas price.

In subsequent engagements with the OCTP partners, an agreement was reached in a Memorandum of Understanding (MoU) dated 15th January 2019 to rearrange the funding of the Takoradi – Tema Interconnection Project (TTIP), such that it is treated as a loan borne by GNPC (on behalf of the state) instead of it being a development cost to be recovered through the gas price.

GNPC is to pay the loan using credit accumulations on the Sankofa gas payment since first gas. The TTIP was completed in July 2020 at a total cost of US$ 126.4 million.

Following further engagements and negotiations between GNPC and the Partners to exclude the TTIP cost from the delivered gas price amongst other measures, the parties agreed to reduce the gas price by US$2.26/MMBtu. The MoU was thus, signed to outline the broad terms and conditions for the price reduction, as well as the implementation plan.

Subsequently, the parties negotiated a Letter Agreement – as a sequel to the MoU to implement the reduction. This letter agreement was signed by the parties in October 2021.

Owing to the execution of this agreement, there is an immediate reduction of OCTP gas price. Over the life of the project, the estimated savings to the nation would amount to about US$1.34 billion.

Significance for the Ghanaian Economy

The reduction of the OCTP gas price which yields the above savings is a major achievement by the government of Ghana and consistent with government’s overarching policy to reduce cost of electricity for businesses and individual consumers.

Per the savings, lower electricity tariffs are being maintained, leading to decreased cost of doing business. The move will also contribute positively to the industrialisation drive of President Akufo Addo’s government with attendant benefits such as economic growth, employment creation and a boost in government revenue.

The effort has been applauded by power producers, CSOs and other stakeholders in the energy sector.

All new and innovative HUAWEI nova 9 now available in Ghana!