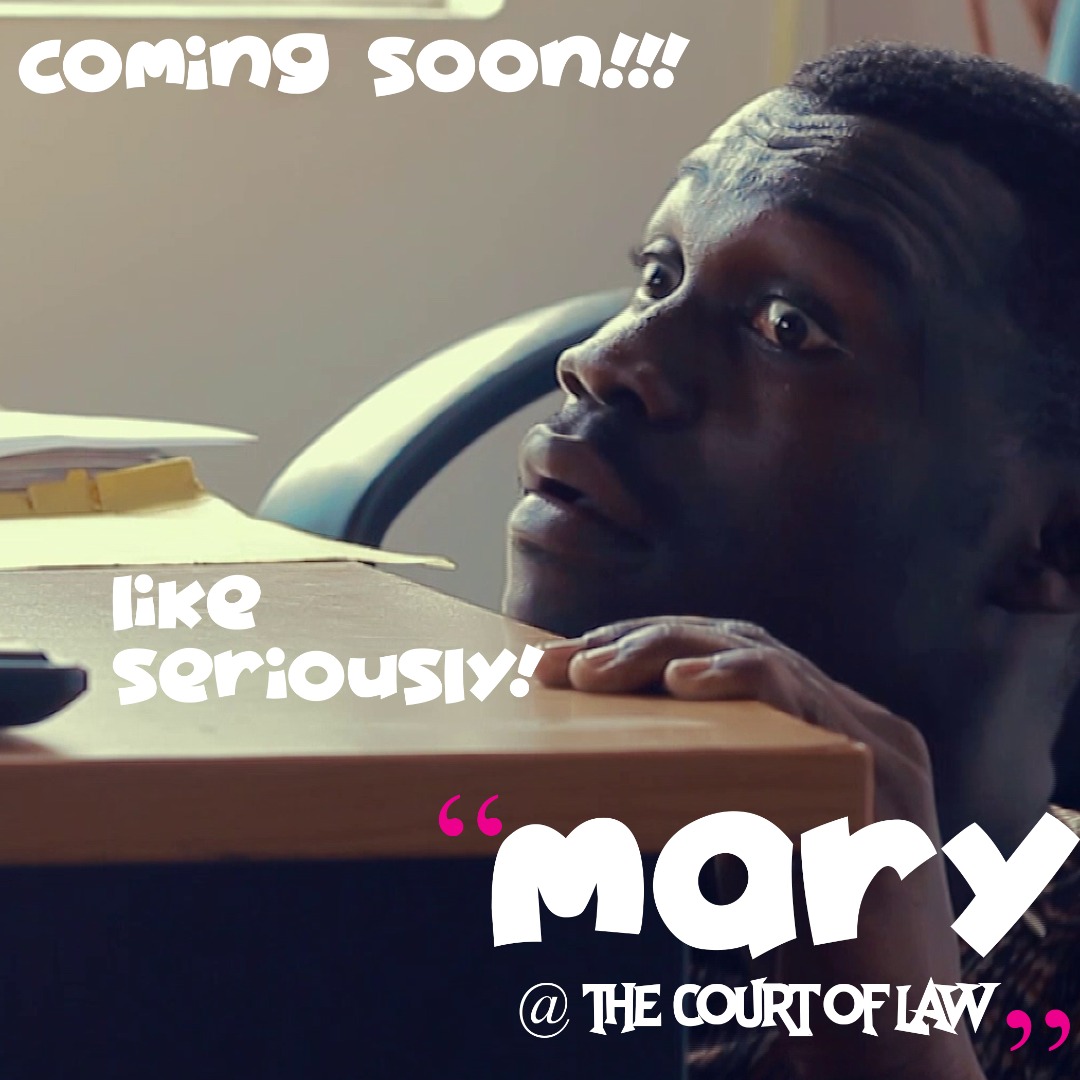 The typical Easter movie is about the crucifixion, burial, resurrection and sometimes ascension of Jesus Christ. But what if Mary, the mother of Jesus decides to sue God on behalf of her son Jesus Christ – what reason would she have to file such a bizarre lawsuit? The answer lies in the ultimate Easter movie with the most innovative twist – MARY AT THE COURT OF LAW.

The movie, MARY AT THE COURT OF LAW, written and produced by author and playwright, Lady Pastor Nora Osei-Bonsu of the Qodesh Family Church, is an unusual story where a mere mortal like the Virgin Mary, takes God to court accusing the Supreme Being of  “hypnotising” her son Jesus to his grave.

Yes, Mary drags God to court to explain the reason for Jesus’s untimely death at a very young age of 33, when He (God) had actual told her that her son will live forever.

The twist to the story gets even more interesting as the Almighty God, the creator of the universe and giver of life, actually honoured the invitation to appear before a court where a mere mortal was the judge. But can any human being stand God’s presence, much less put Him on trial?

Mary lawsuit against God may be bizarre, but it is also sensational enough to attract massive media coverage, and the news went viral. The result is that the courtroom banter was replicated on the airwaves and on the streets and gave rise to the celebration of the risen Lord everywhere.

This is an Easter titled Movie where the resurrection of Jesus Christ is heightened – the reason for the redemption of the world and the celebration of Easter.

The producer, LP Nora said her personal study of the Biblical character, Mary inspired the story behind the movie.

She noted that Mary was a young woman who had a pleasant encounter with Angel Gabriel, earned an ugly reputation for getting pregnant out of wedlock, almost lost the love of her life and then witnessed the painful death of her son Jesus.

“I thought to myself that as Mary watched her son give up the ghost, she probably might have asked this question – God, what about what Angel Gabriel told me: thou are blessed amongst women – and what about your promise that my son will grow to become a mighty God…is that what I just witnessed? he could not even defend himself.”

Set mainly in a courtroom and TV studio, the 100-minute-long movie features a cast made up of some very experienced stage actors drawn from the Qodesh Family Church, Makarios Church, Calvary Baptist Church and International Central Gospel Church.

The maiden Trading Talents Pictures production, directed by Dickson Dzakpasu and Patrick Collins, is slated for premiering on Tuesday, April 19, 2022 at the Jesus Cathedral of the Qodesh Family Church.

Regarding what audience should expect, LP Nora simply said “Well, Hollywood just came to the Qodesh. We are ‘putting our swag on – we are dressing up for the Red Carpet – we expect media to be present in their numbers and there will be an after party for the cast and invited guests.” 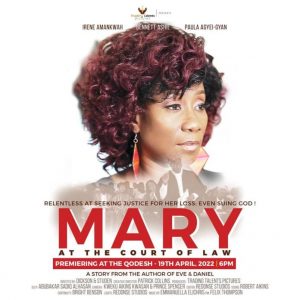 The playwright, poet and serial stage play director said after Mary in the Court of Law, “another unusual story will be released next year.”